A man of the cloth and the steel he wields
munk
From the Desk of Reverend Munk, The Typewriter Database, Typewriters In The Corral
28 Comments 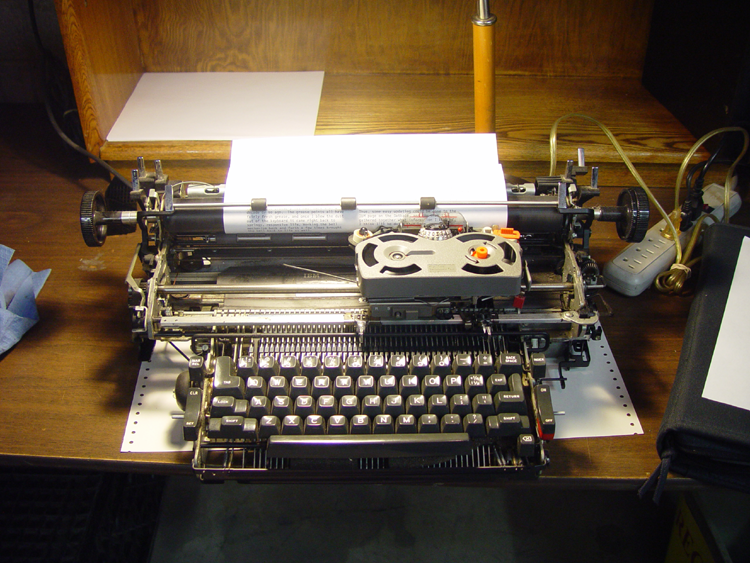 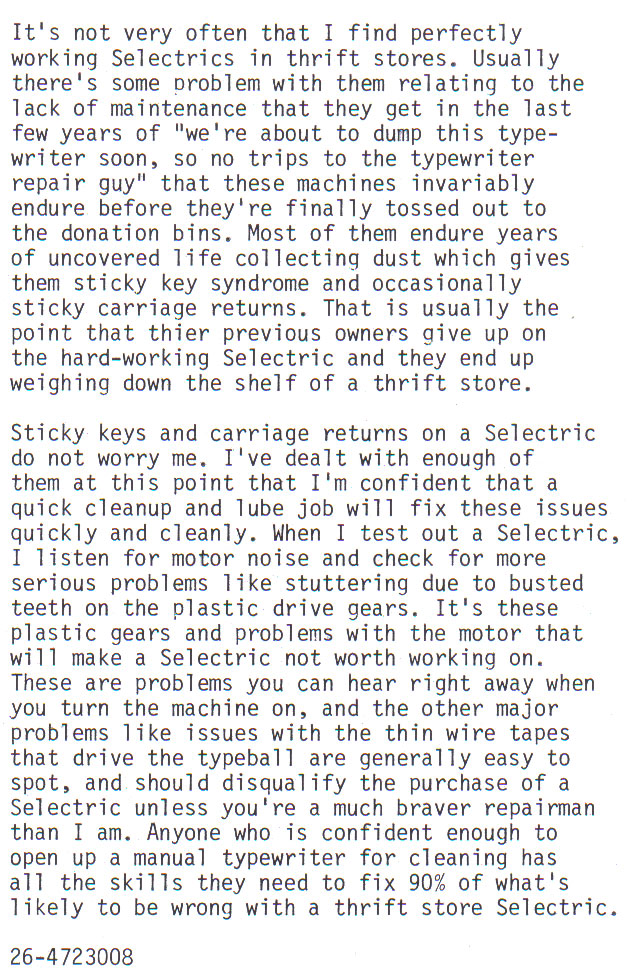 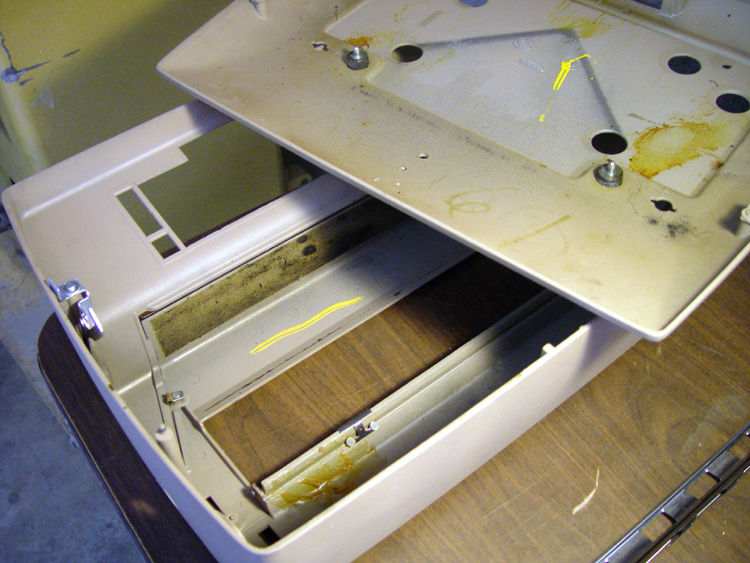 The foam soundproofing on every Selectric I age machine I’ve encountered is usually disintegrating, dry dust and fragile cellophane. On Selectric II’s the foam is gooey and liquifies when touched. It’s actually easier to remove in this state, but it’s an ickky job. 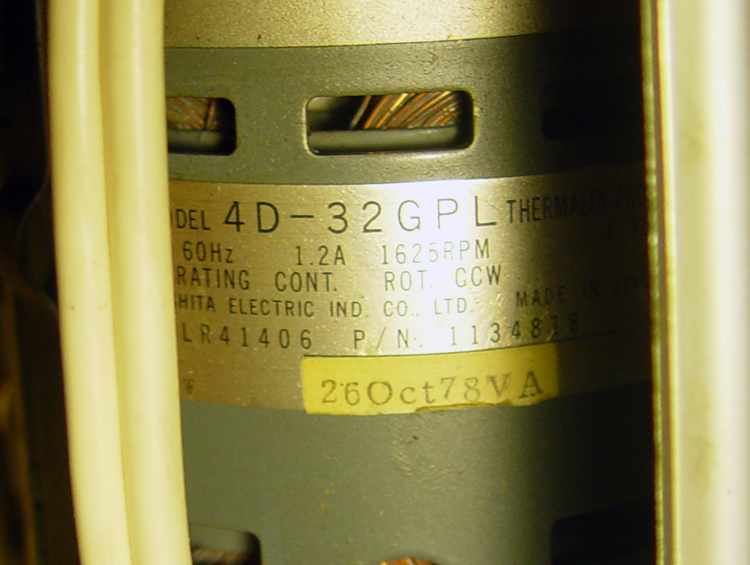 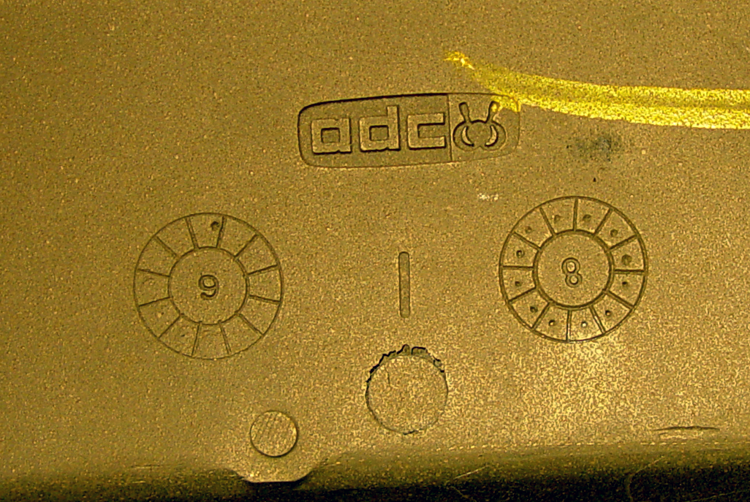 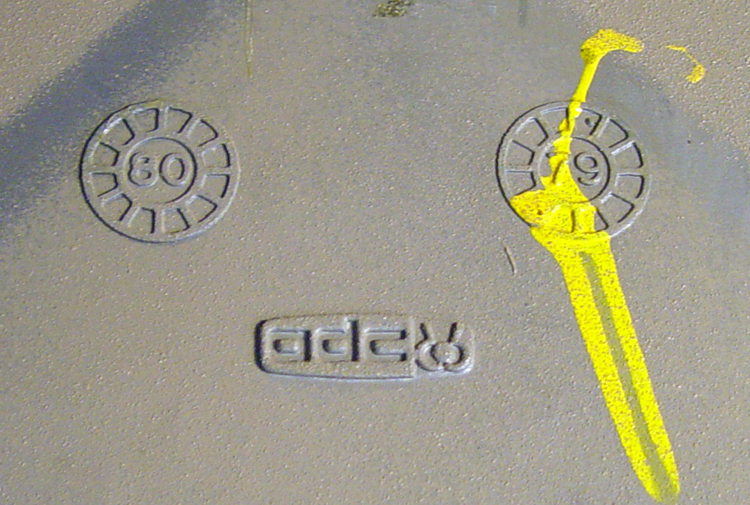 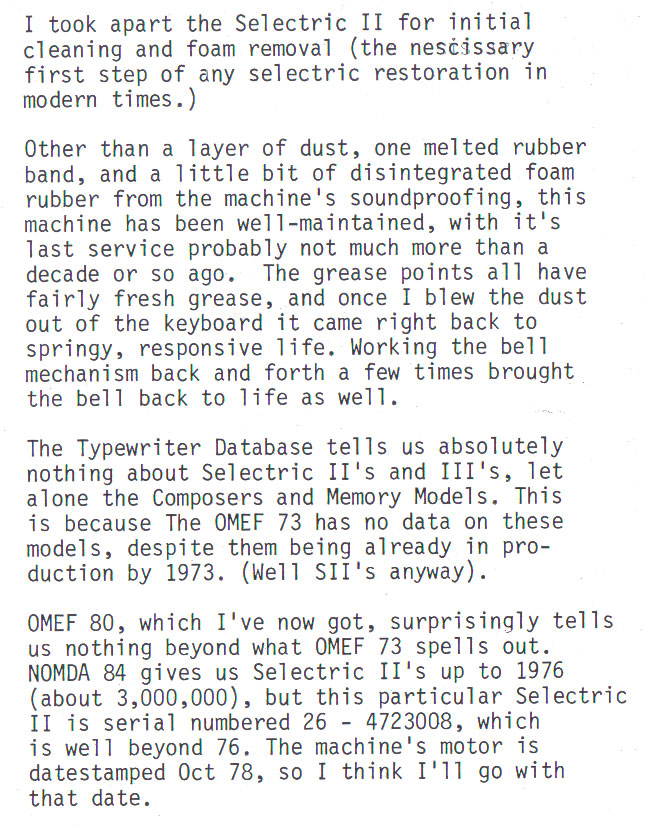 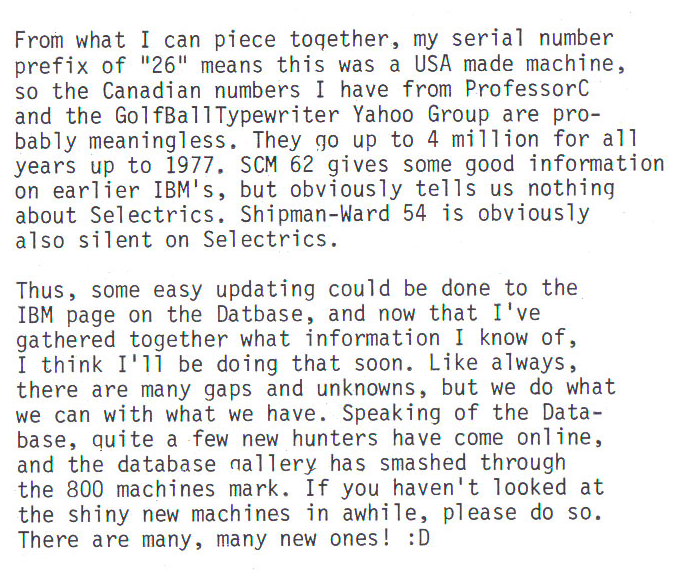 The Linea 88b as I saw it yesterday. Snapped a pic on my phone and left it behind. 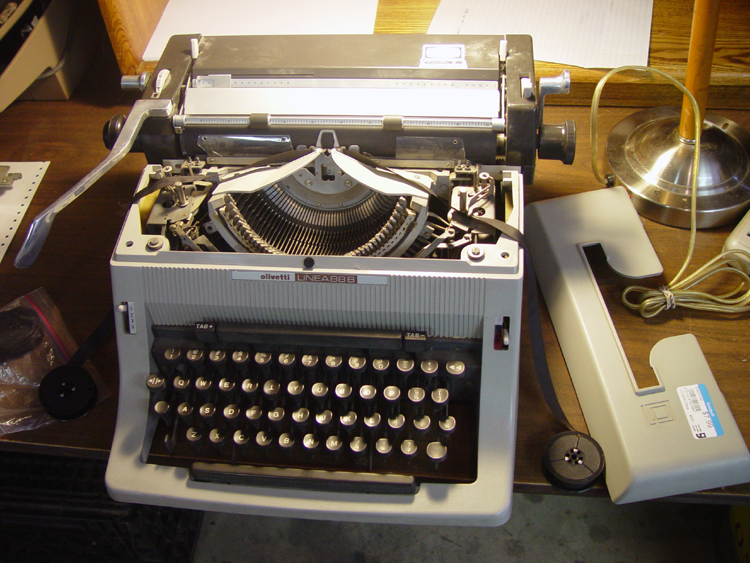 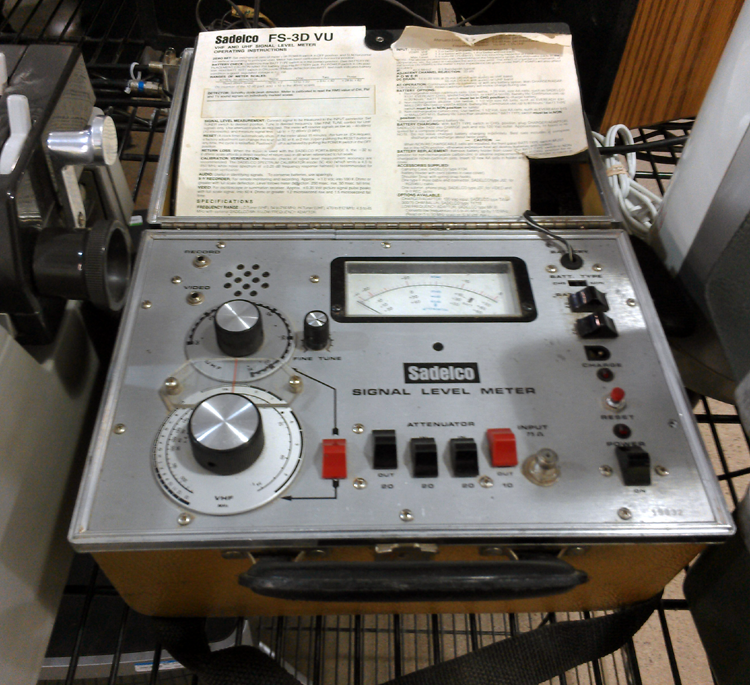 Sitting next to the Linea, an old signal tester. Nifty looking, in that 1950’s “I’m testing for RADIATION” sort of way. 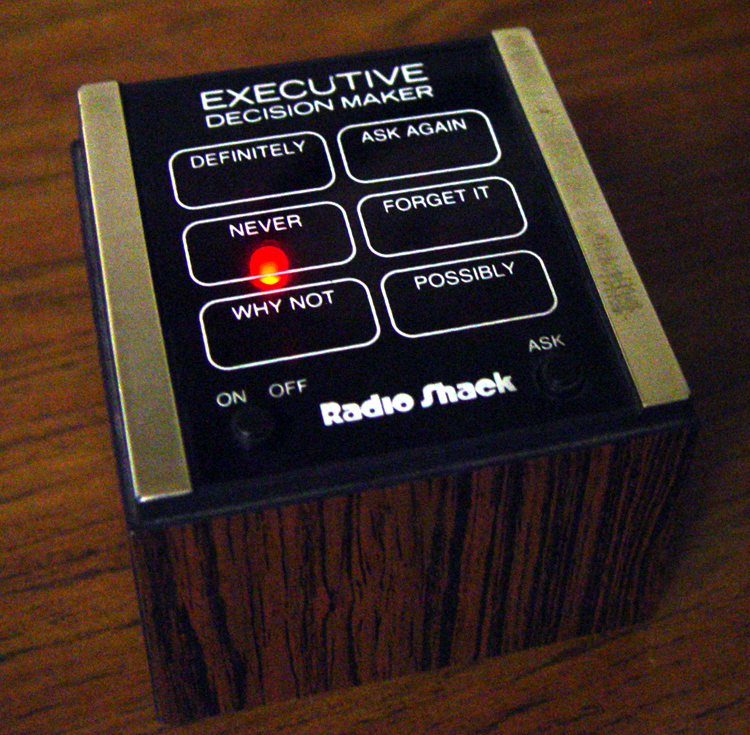 What I did get yesterday was this Radio Shack “Executive Decision Maker” for $1. Luckily I did not consult it for advice on whether I should be adopting more typewriters. 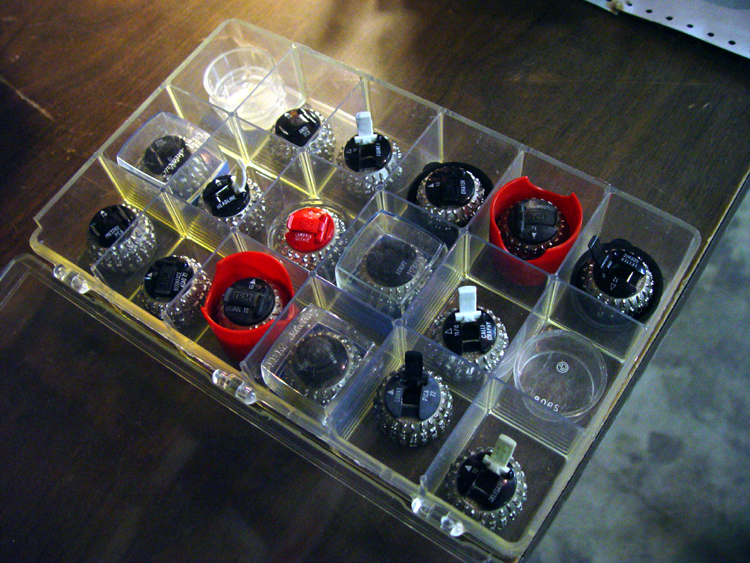 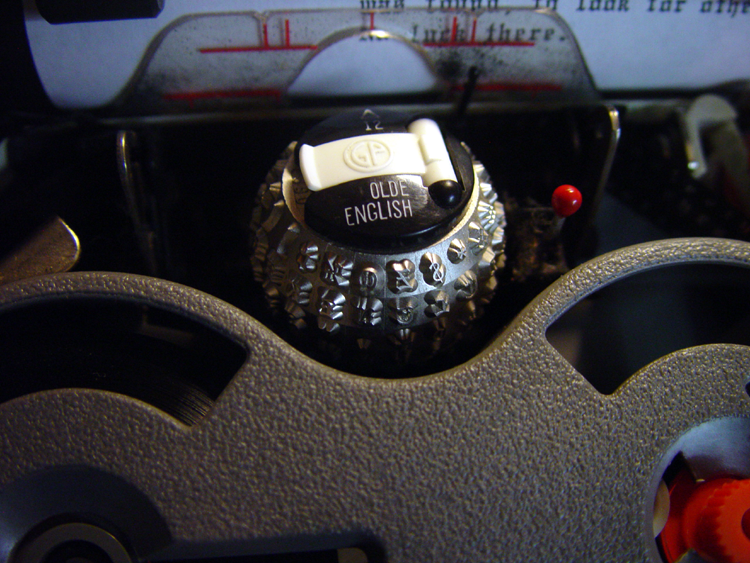 An interesting but badly broken Ursula at Bill’s shop. The owner wants to trade it for an electric. I may have to jump on that. 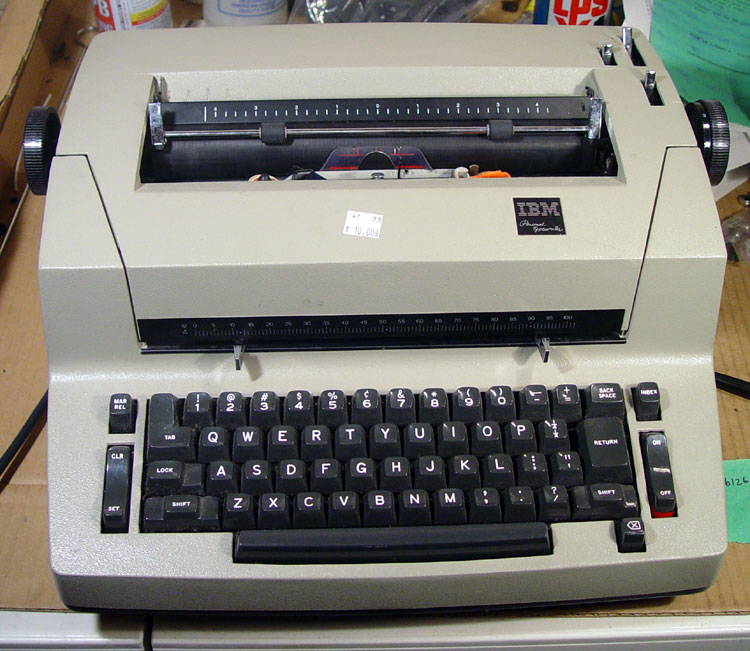 The IBM “Personal Typewriter” is basically a Single-Pitch Correcting Selectric II mechanically, and takes the 88-Character type elements used in SI’s and SII’s, but uses Selectric III “Bicycle” carbon ribbons – all stuffed into the size format of an 11″ Selectric I. They were made *after* IBM discontinued the Selectric II (IE: produced concurrently with the SIII), and are fairly rare. If they only had dual-pitch and the SI’s curvy scalloped body, it would be the PERFECT Selectric. 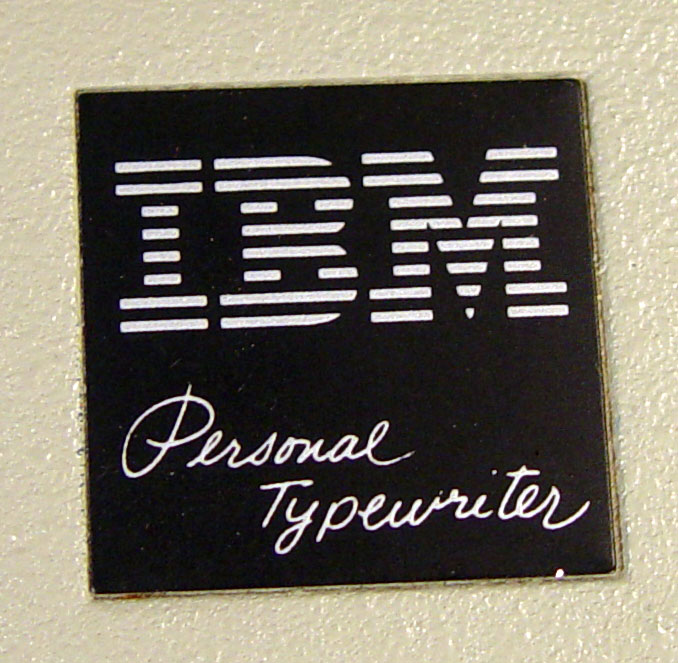 The “Tilt” tape is missing, and the “Rotate” tape is slipped off it’s pulley. After careful examination, I think I can fix it. Just need to hit up MTE for another Tilt tape. 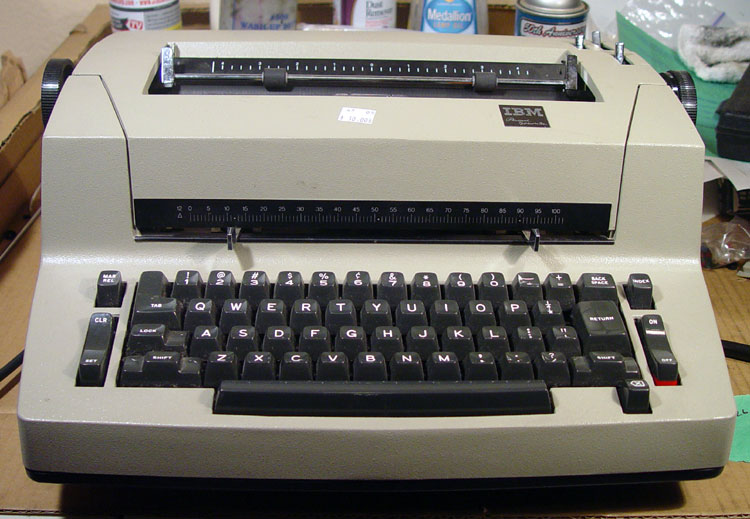