This is for Dwayne at VTO, who just picked up a sweet Executive, and would probably like to know how to work it. From the archives of Bill Wahl. 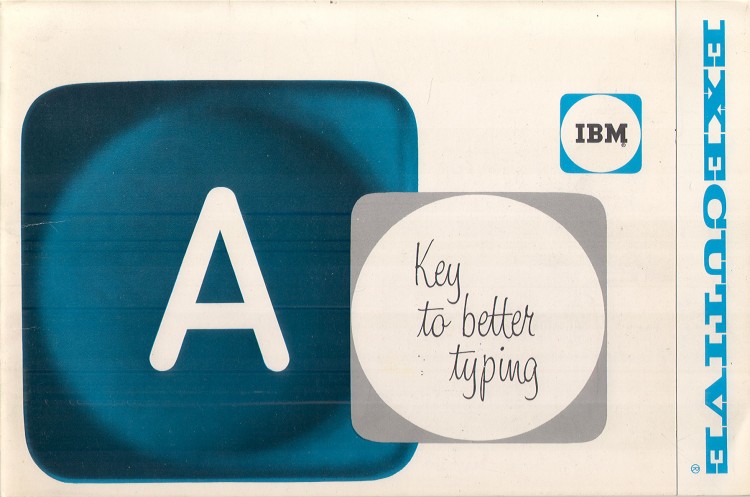 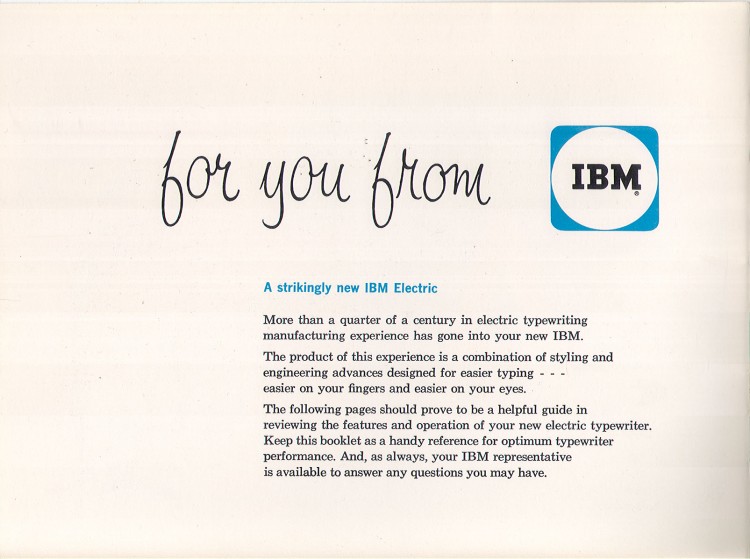 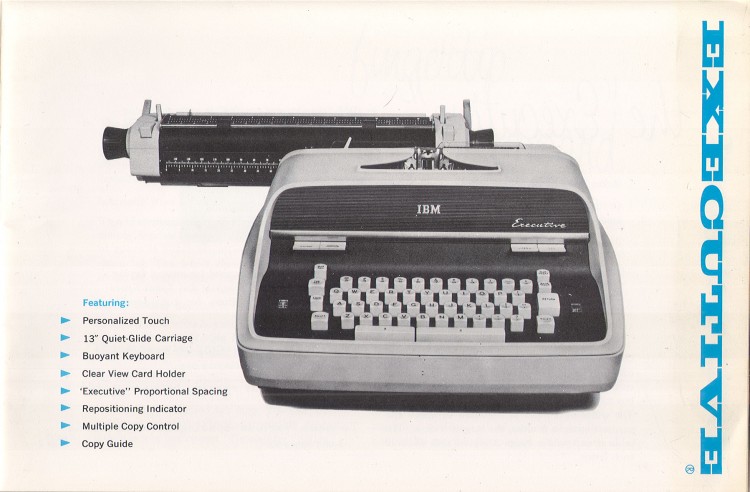 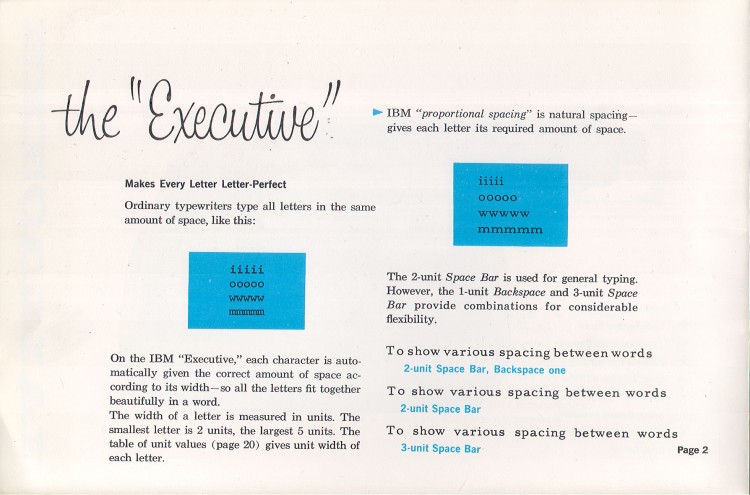 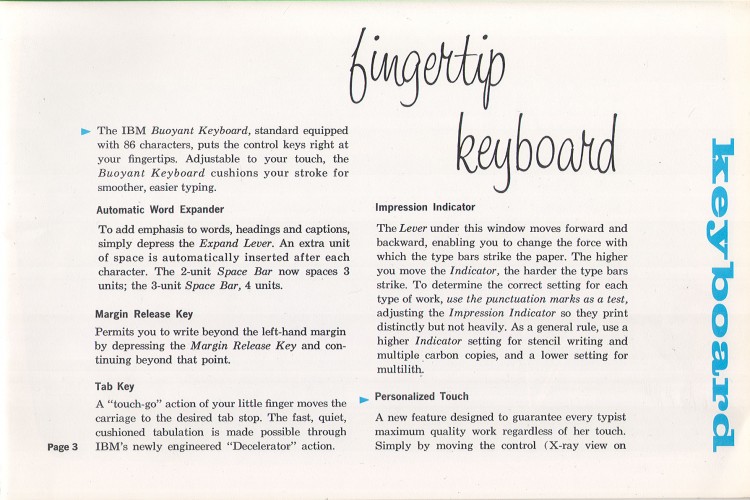 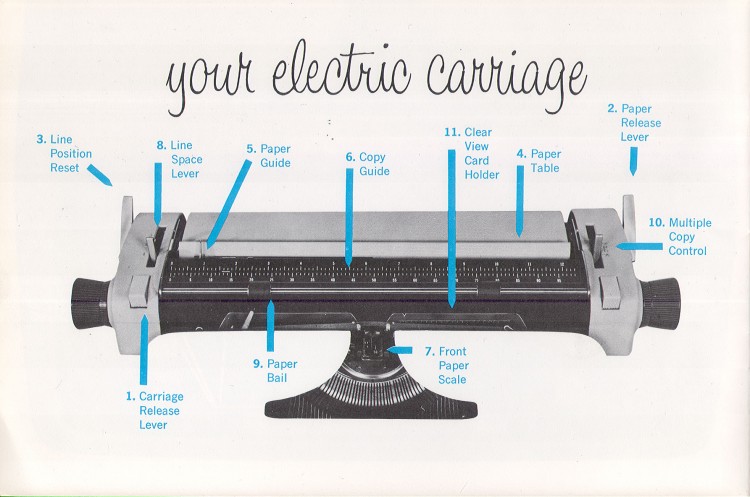 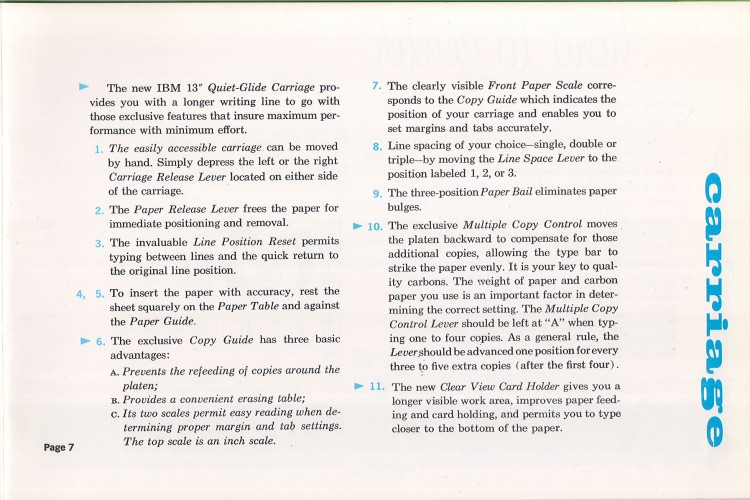 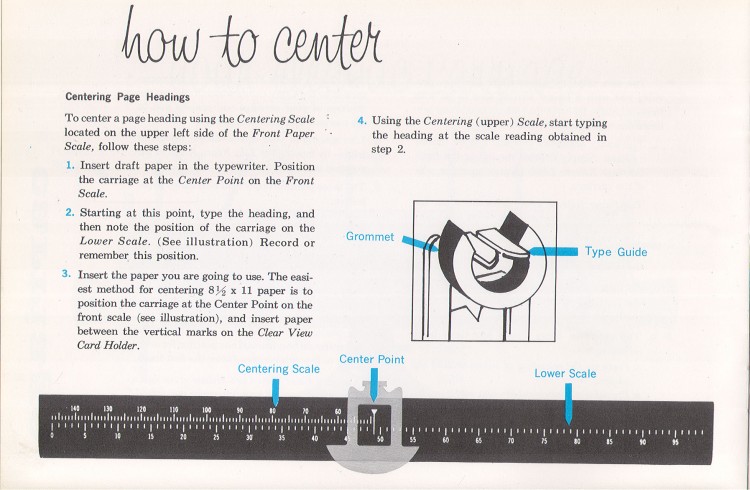 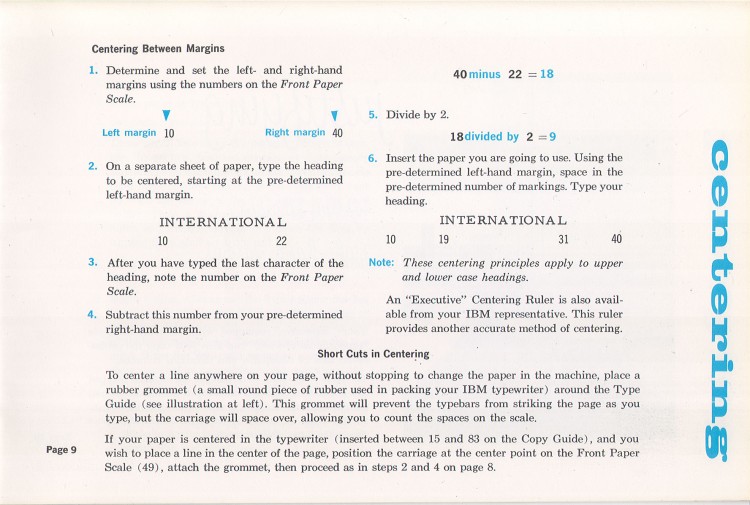 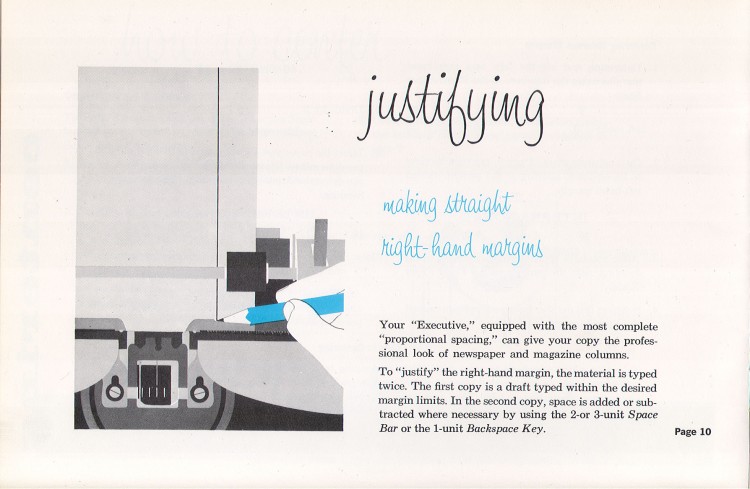 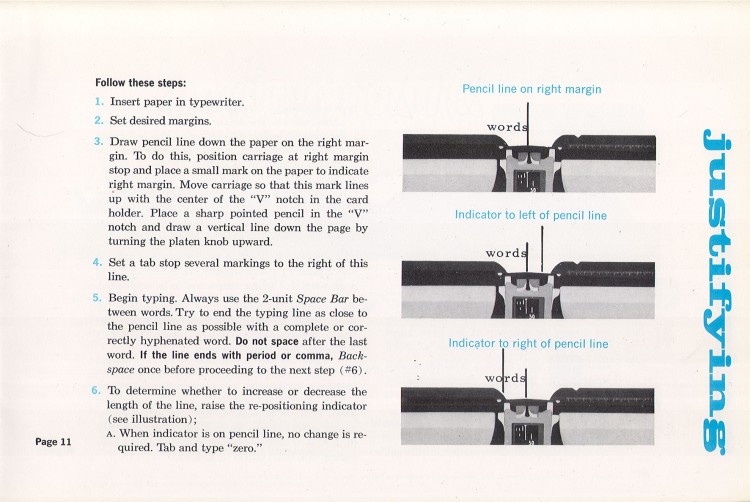 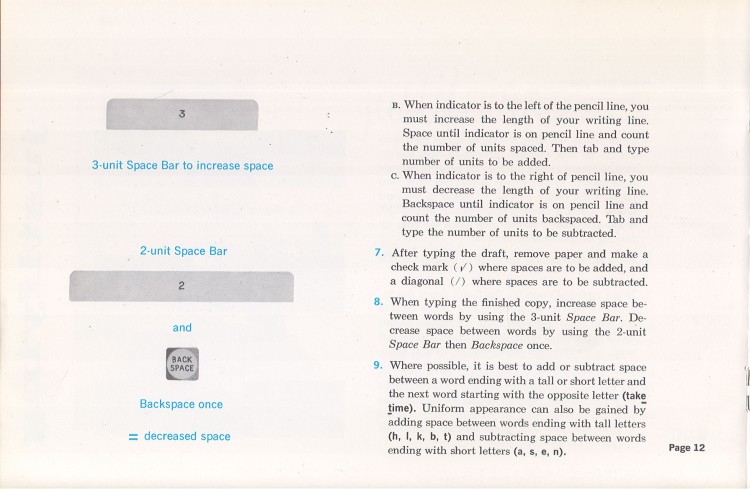 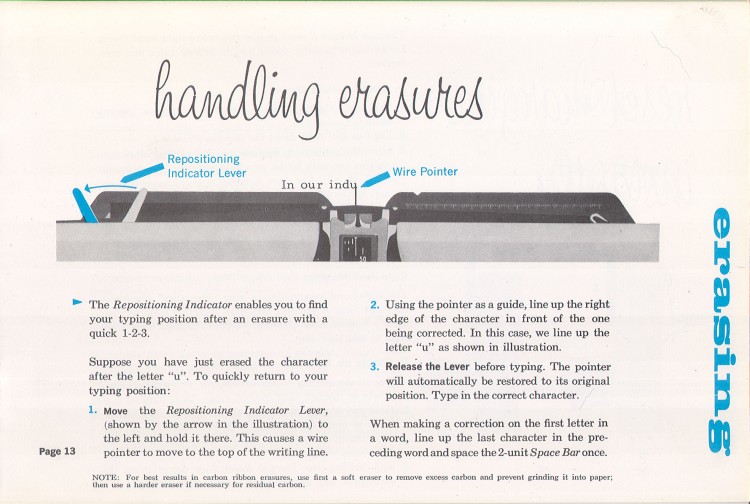 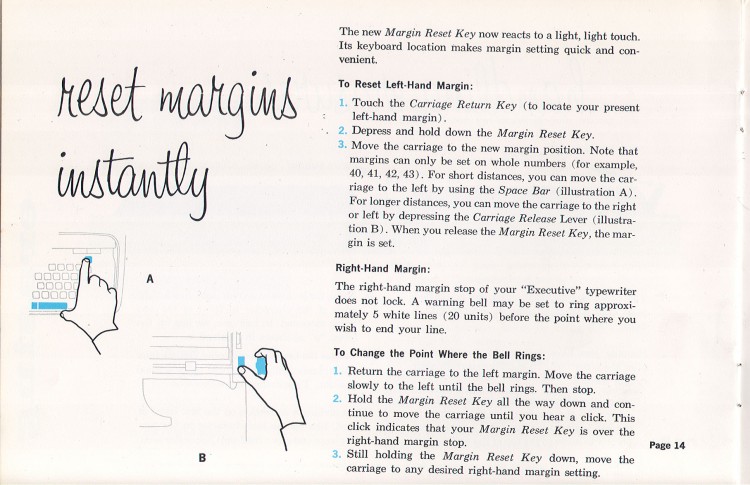 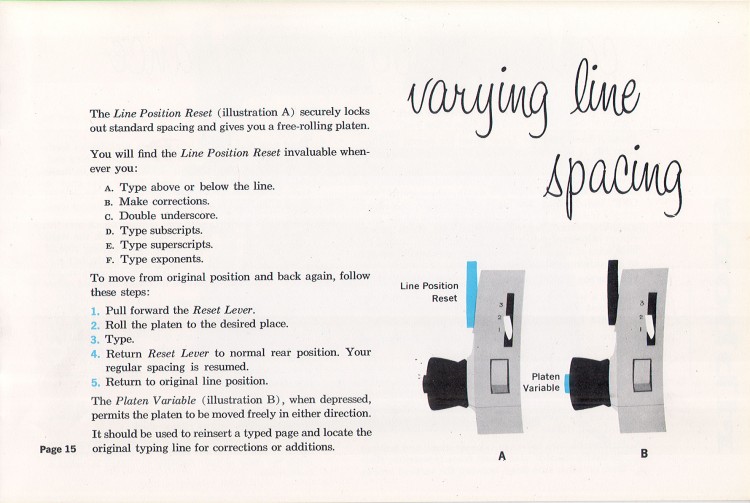 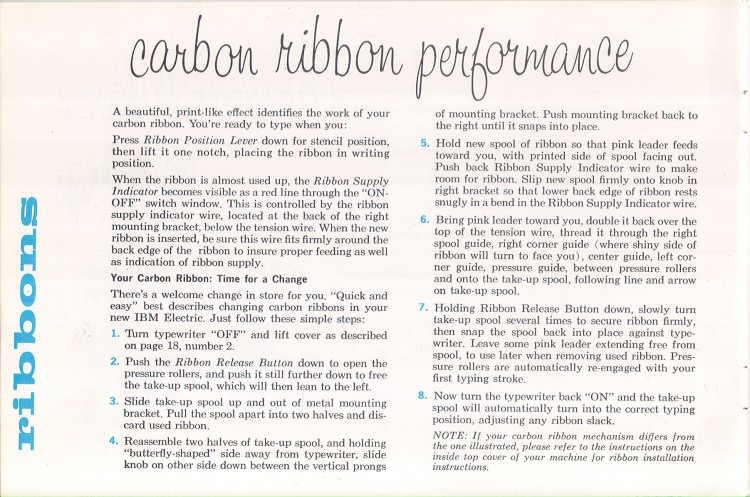 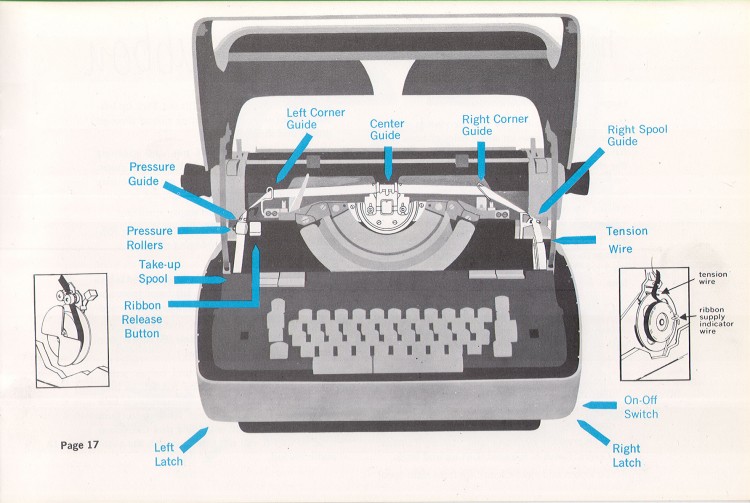 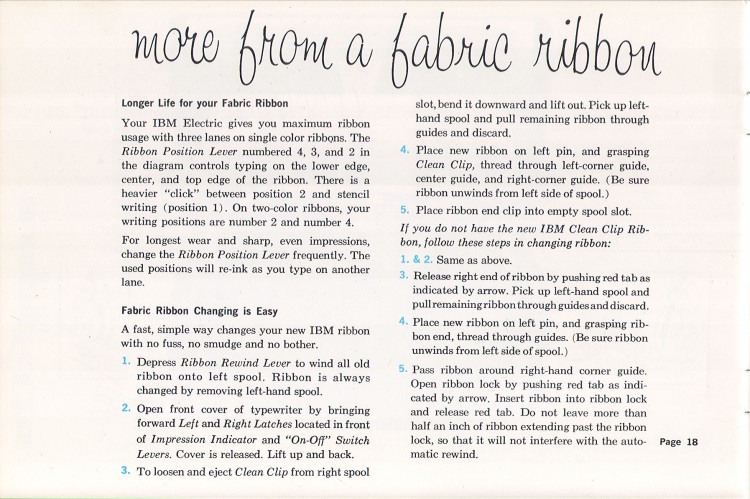 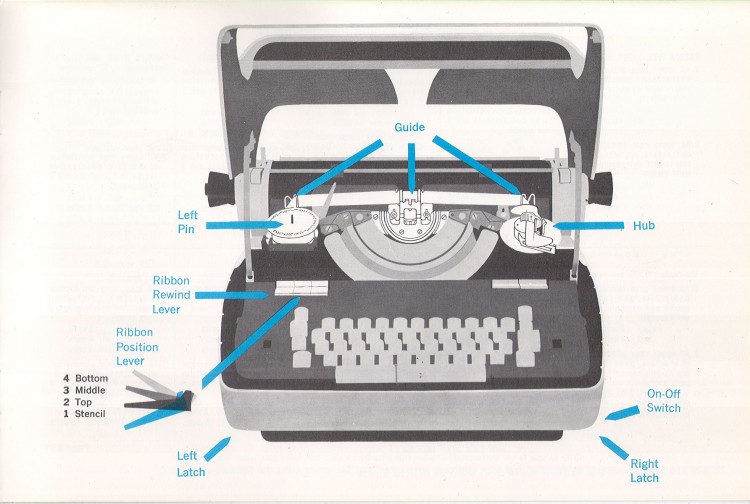 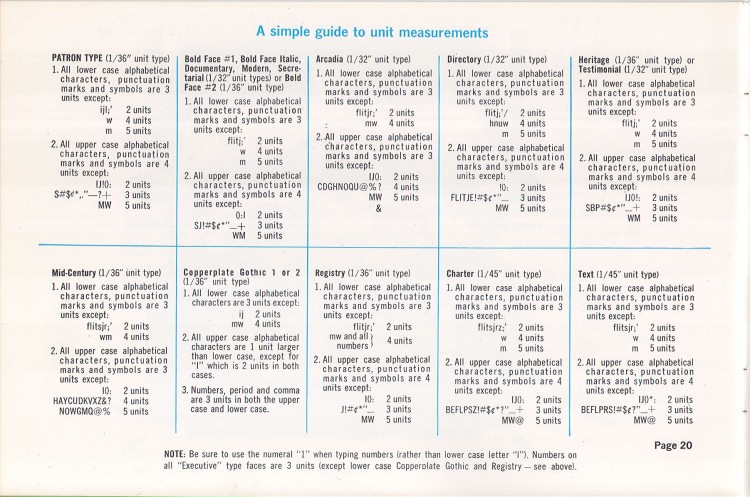 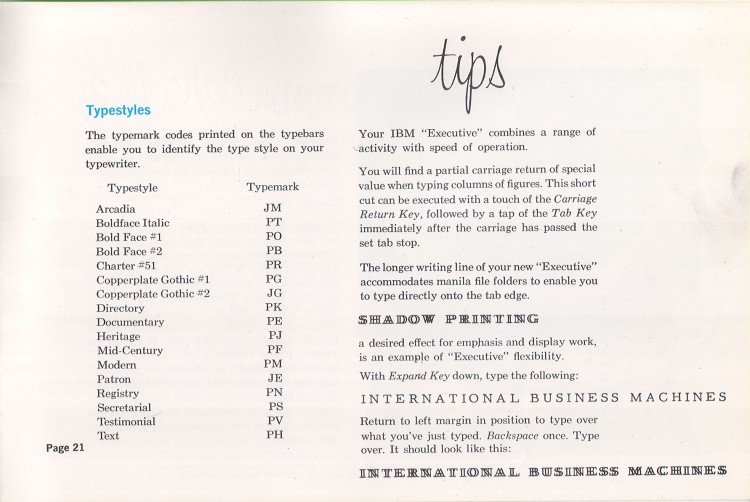 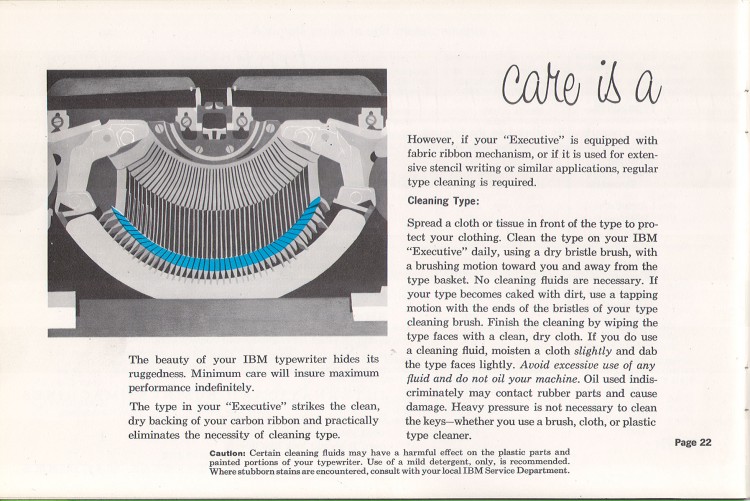 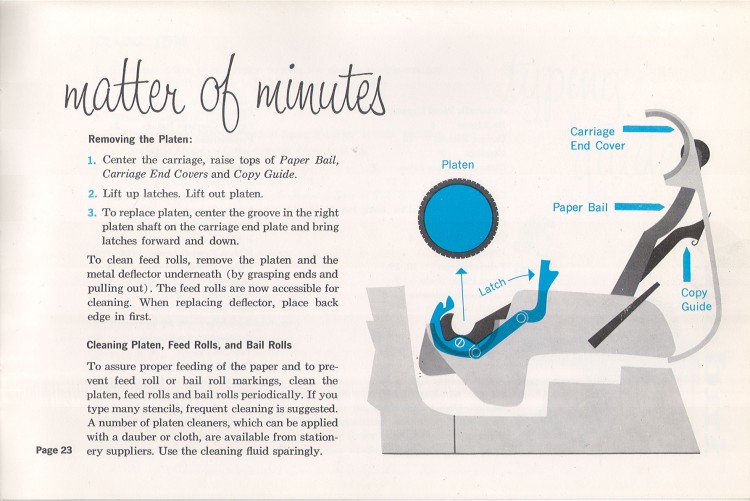 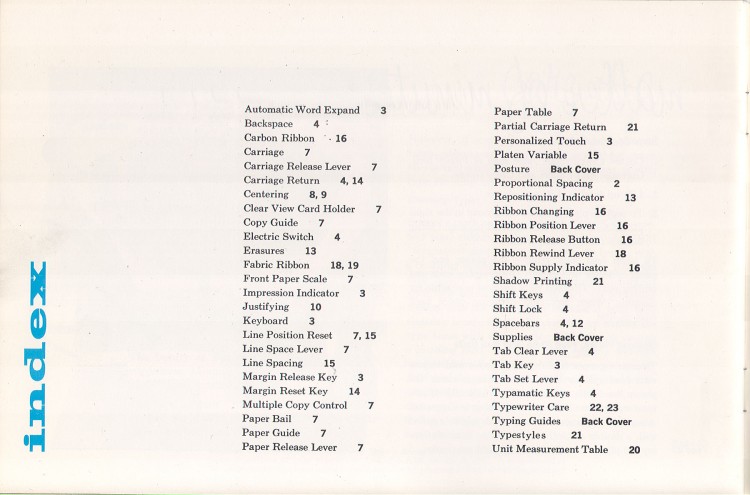 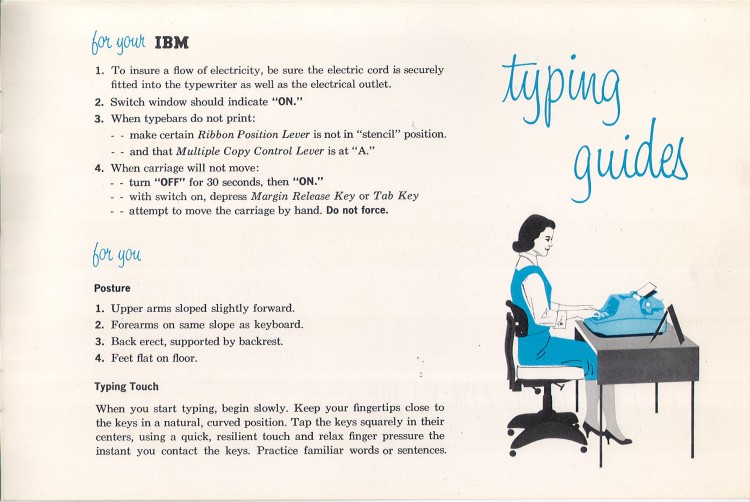 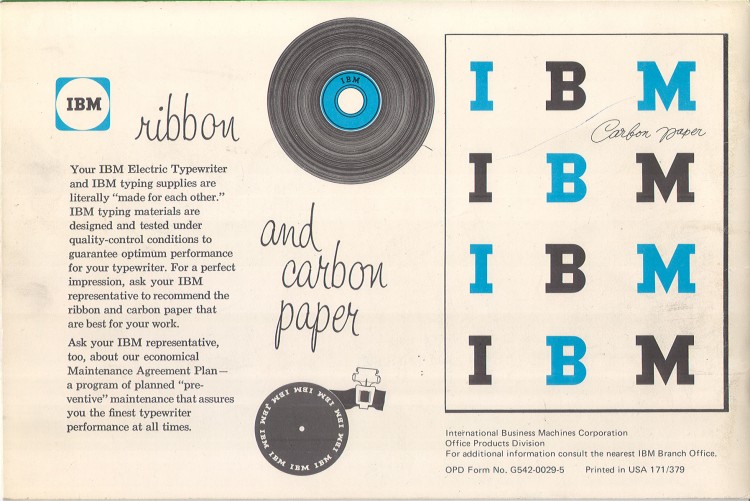