A man of the cloth and the steel he wields
munk
From the Desk of Reverend Munk, Radio Rodeo, Typewriters In The Corral
7 Comments 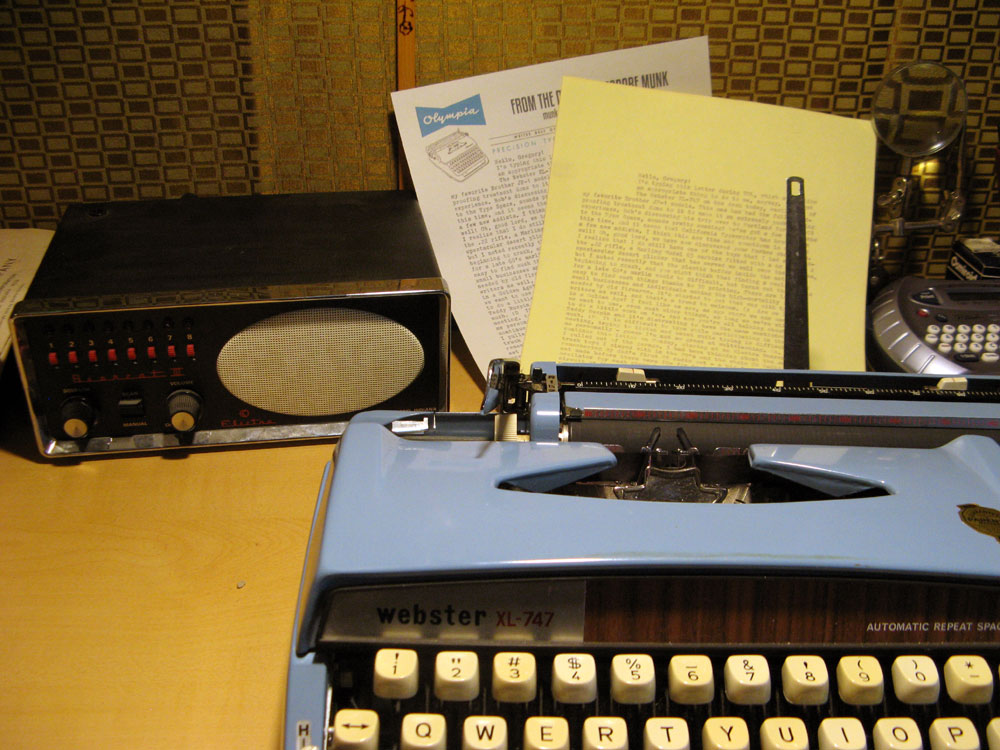 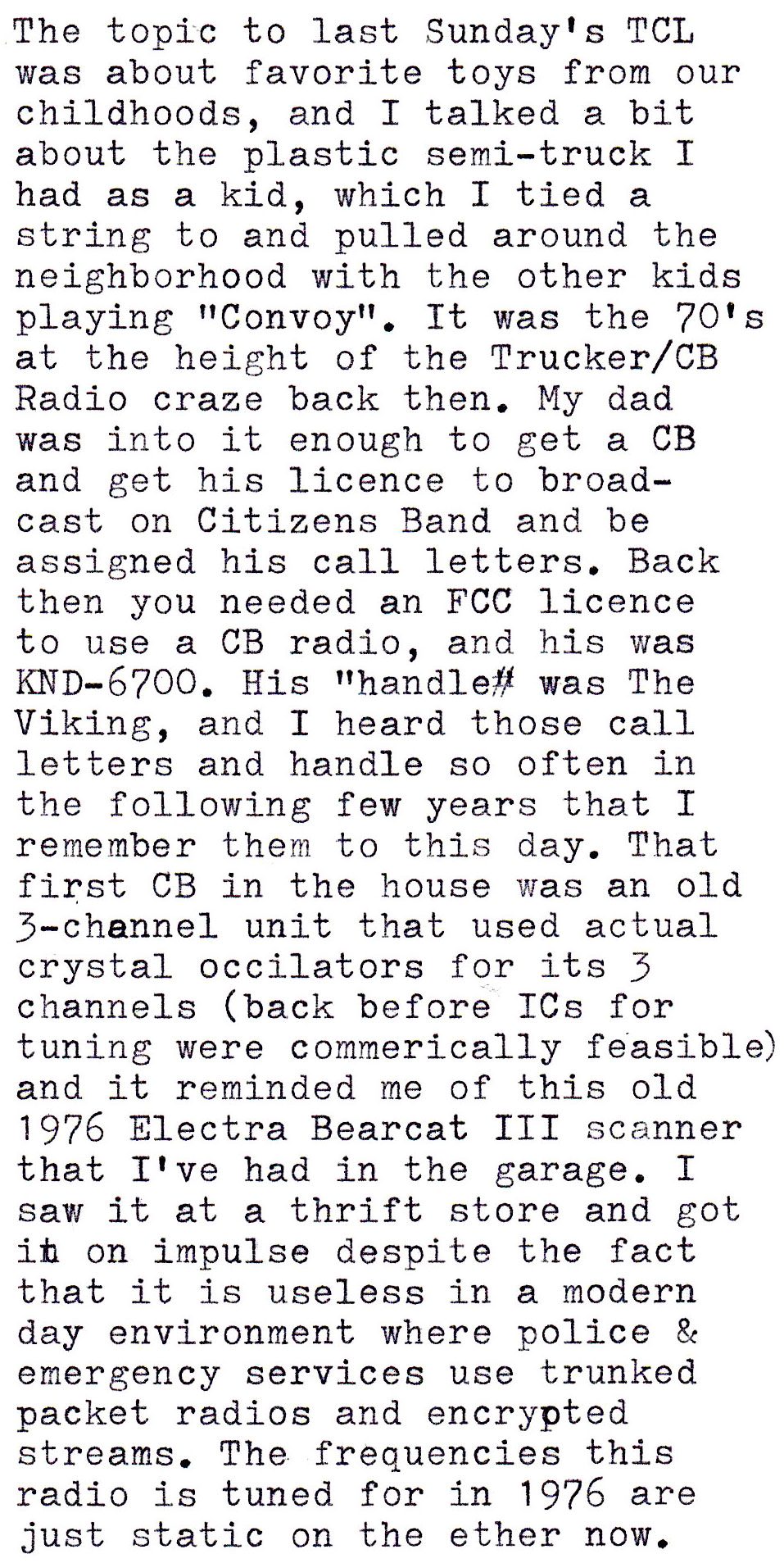 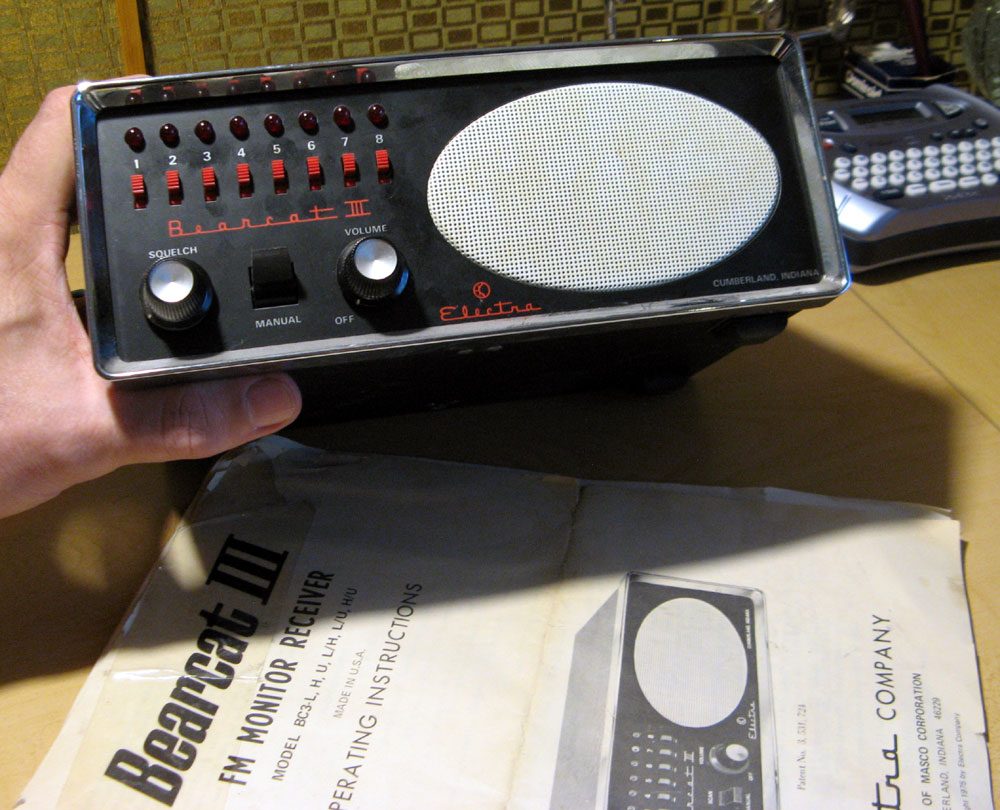 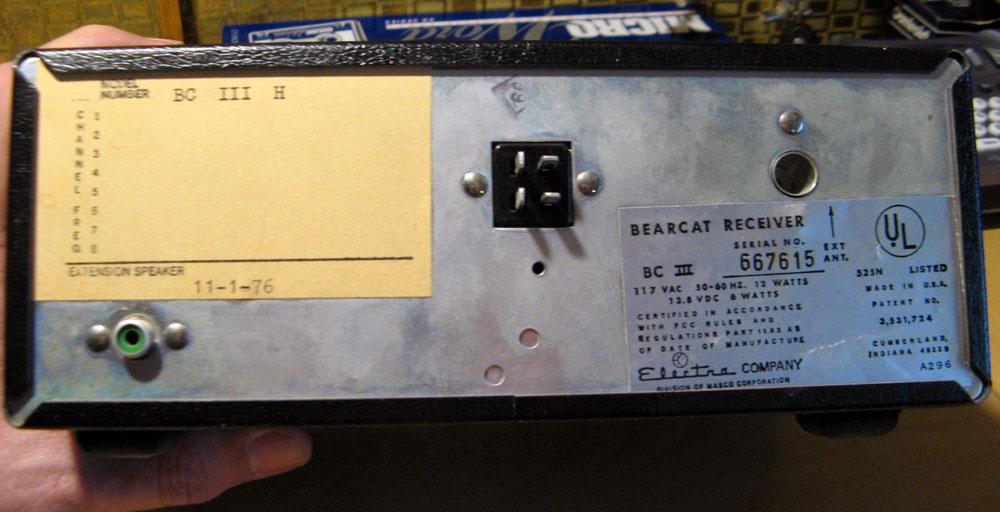 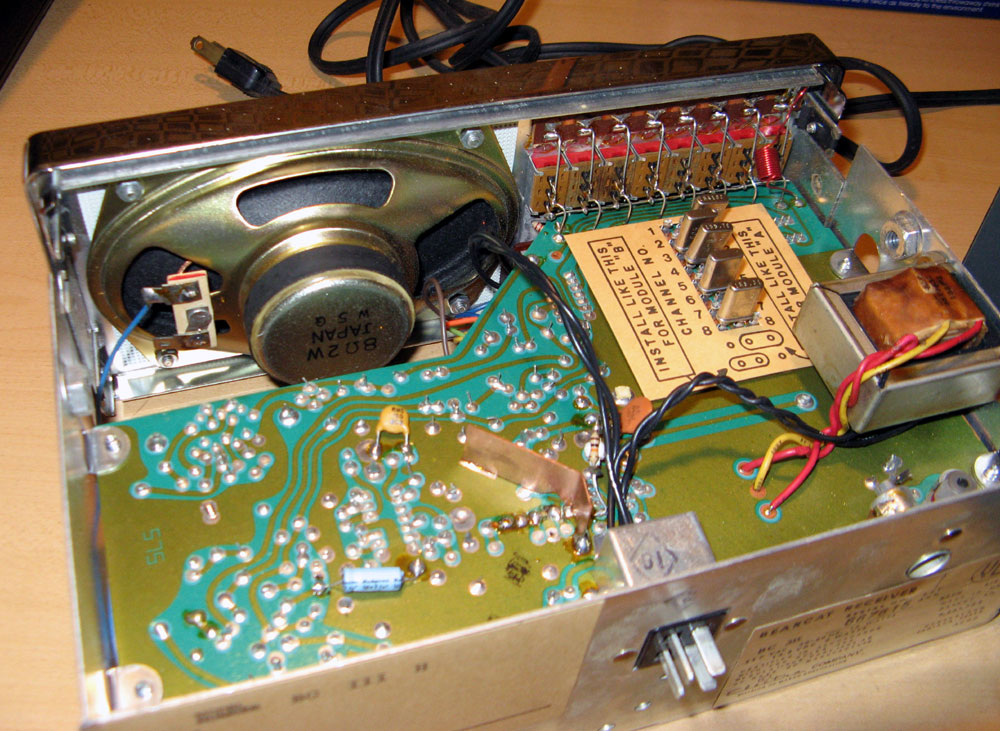 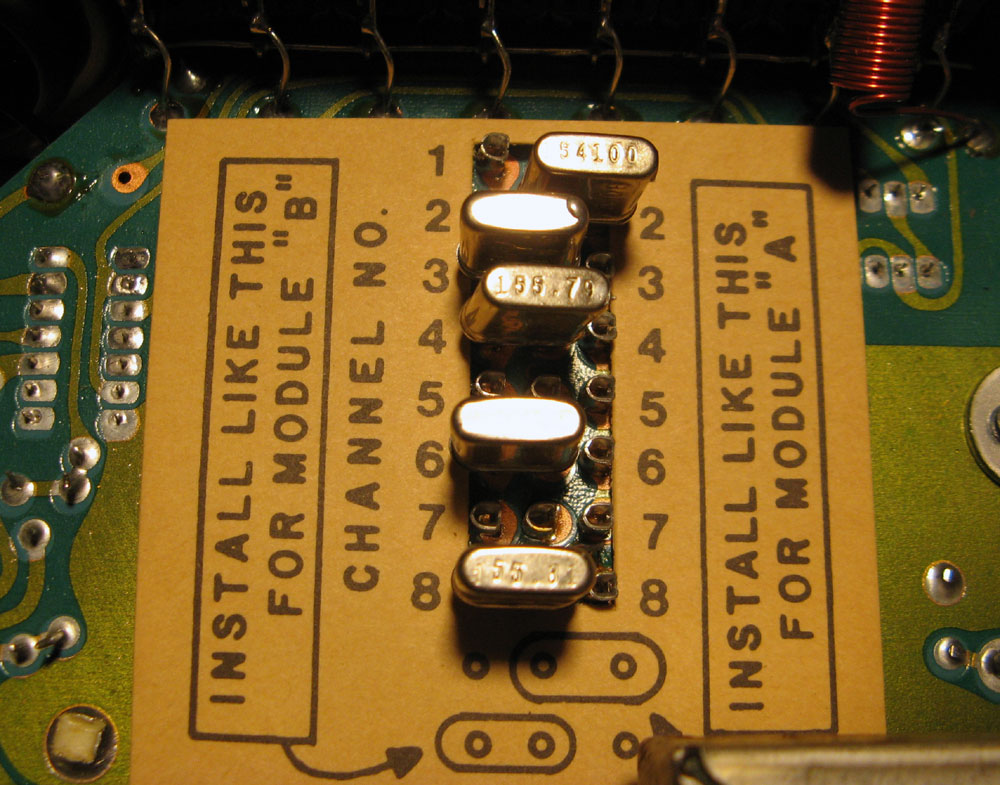 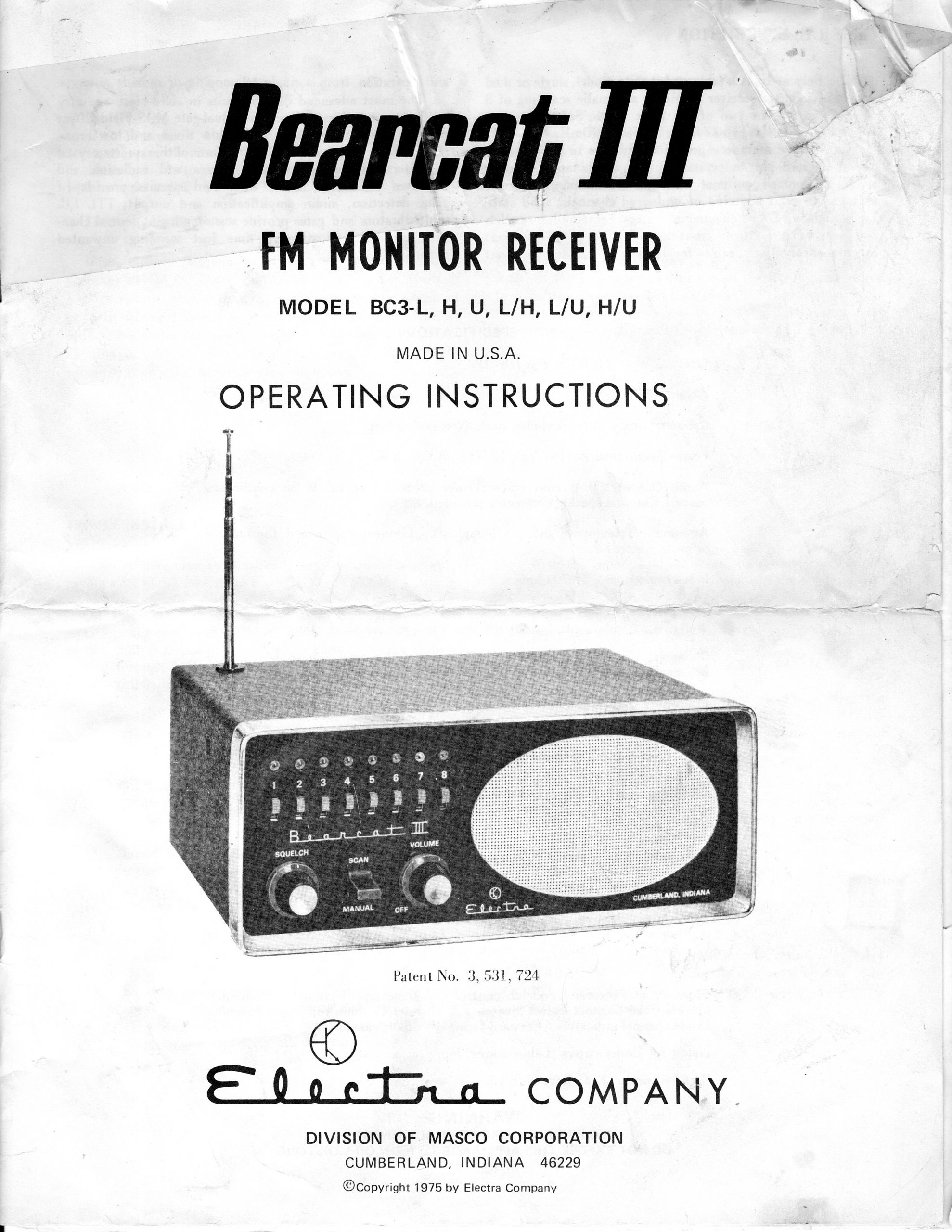 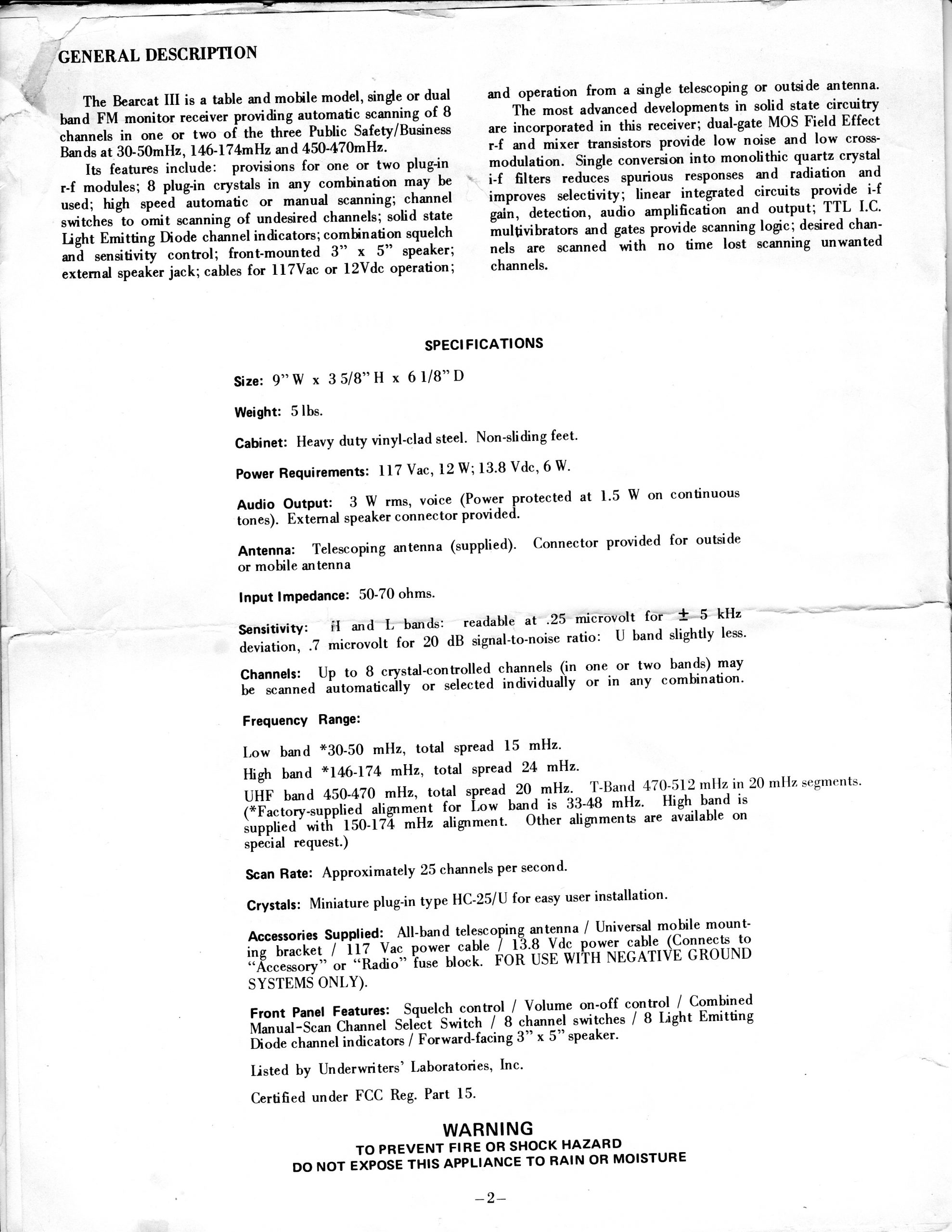 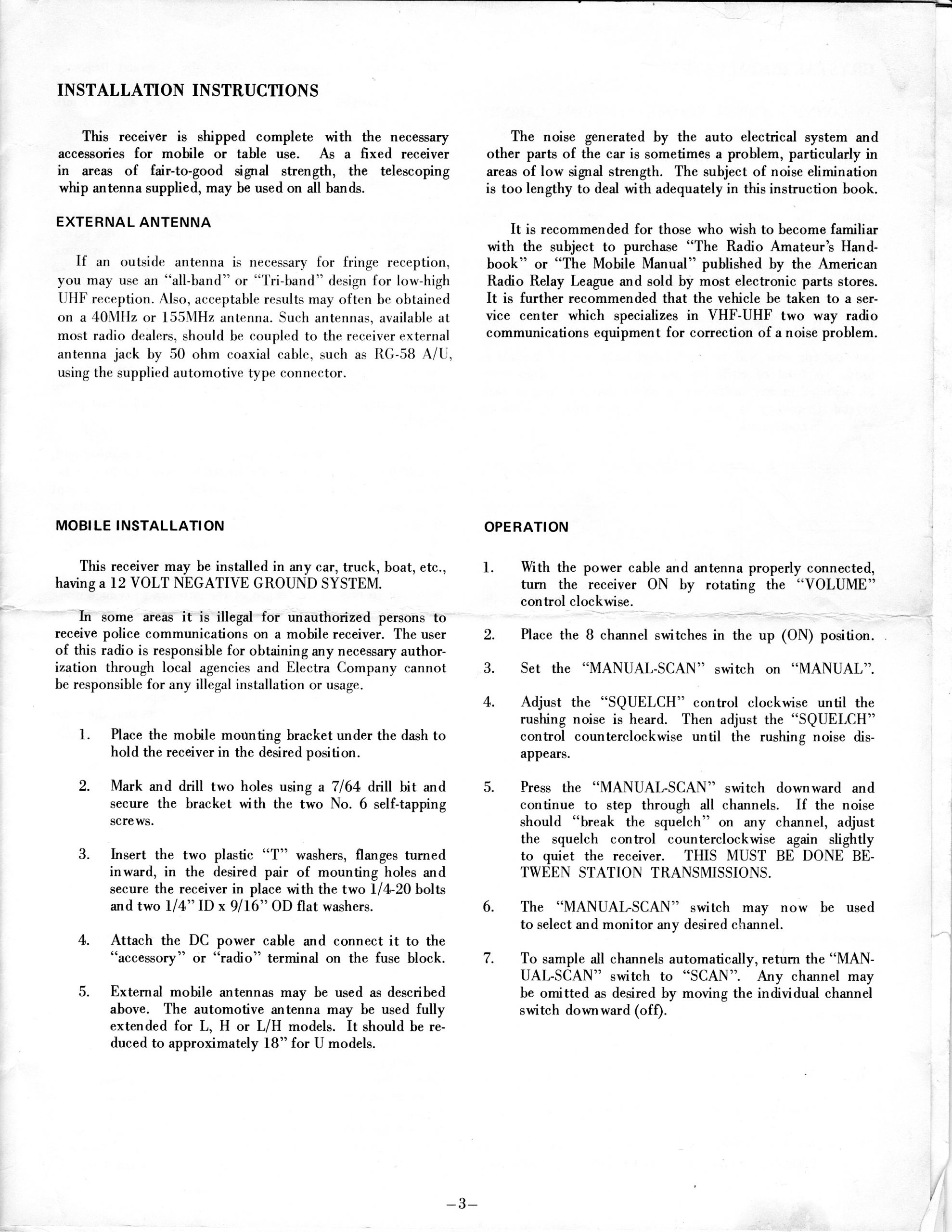 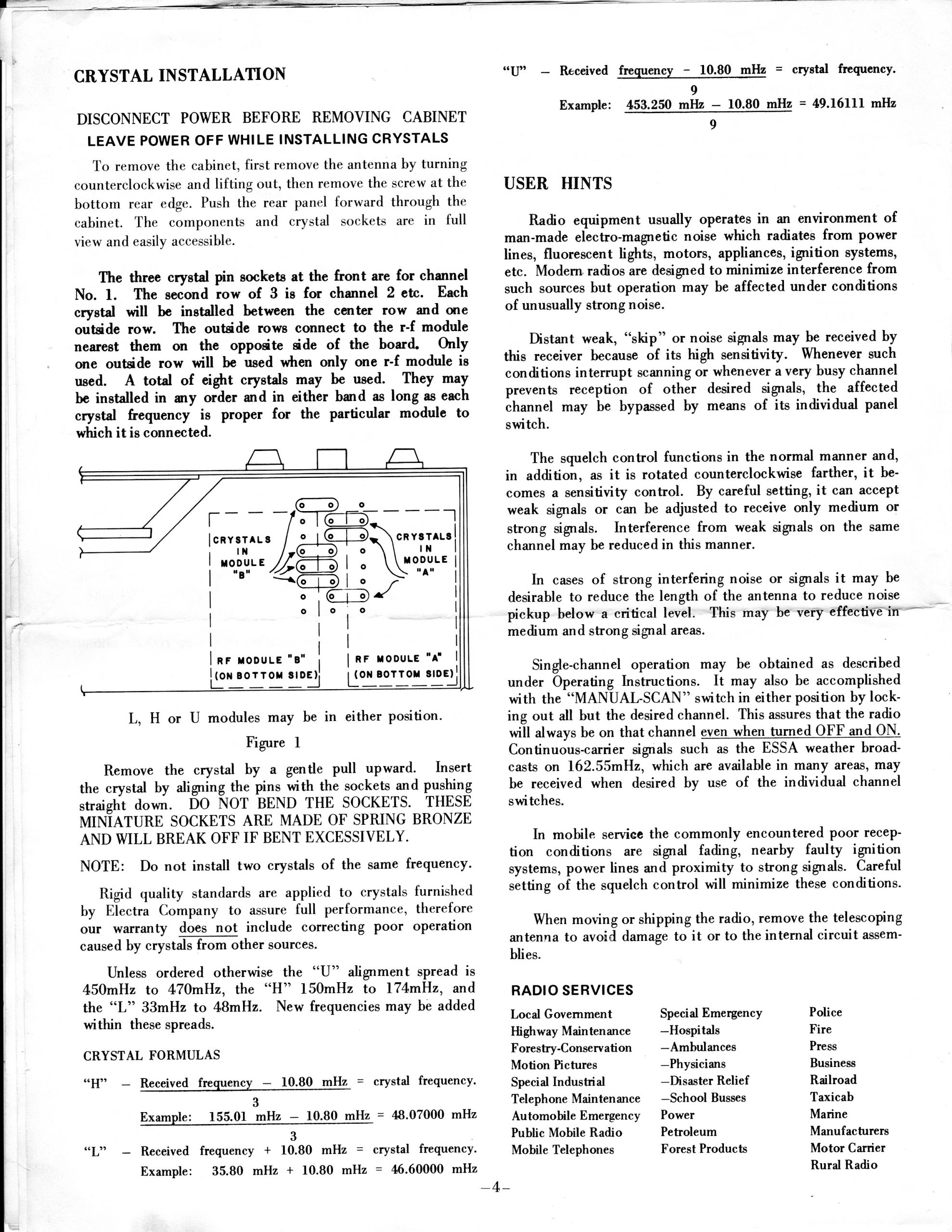 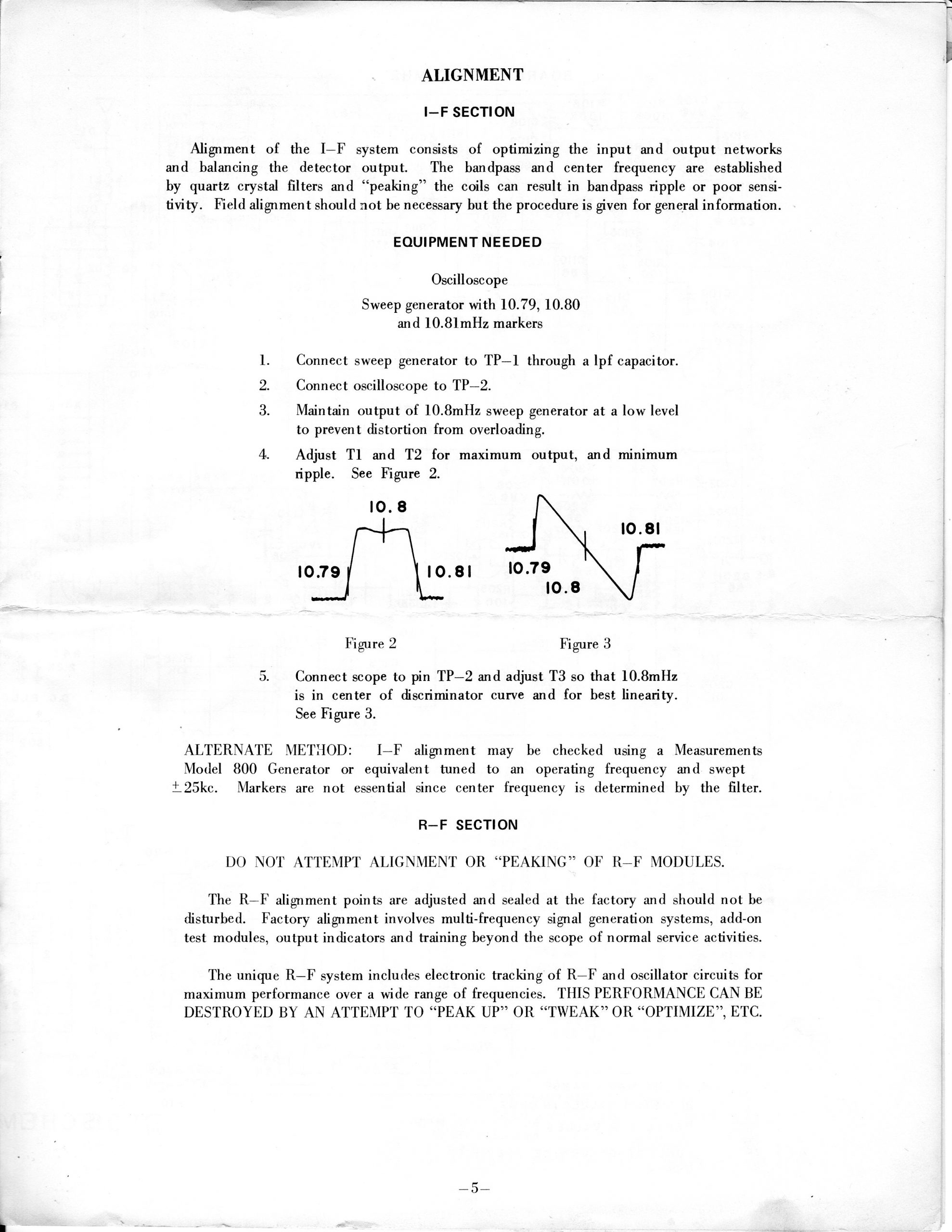 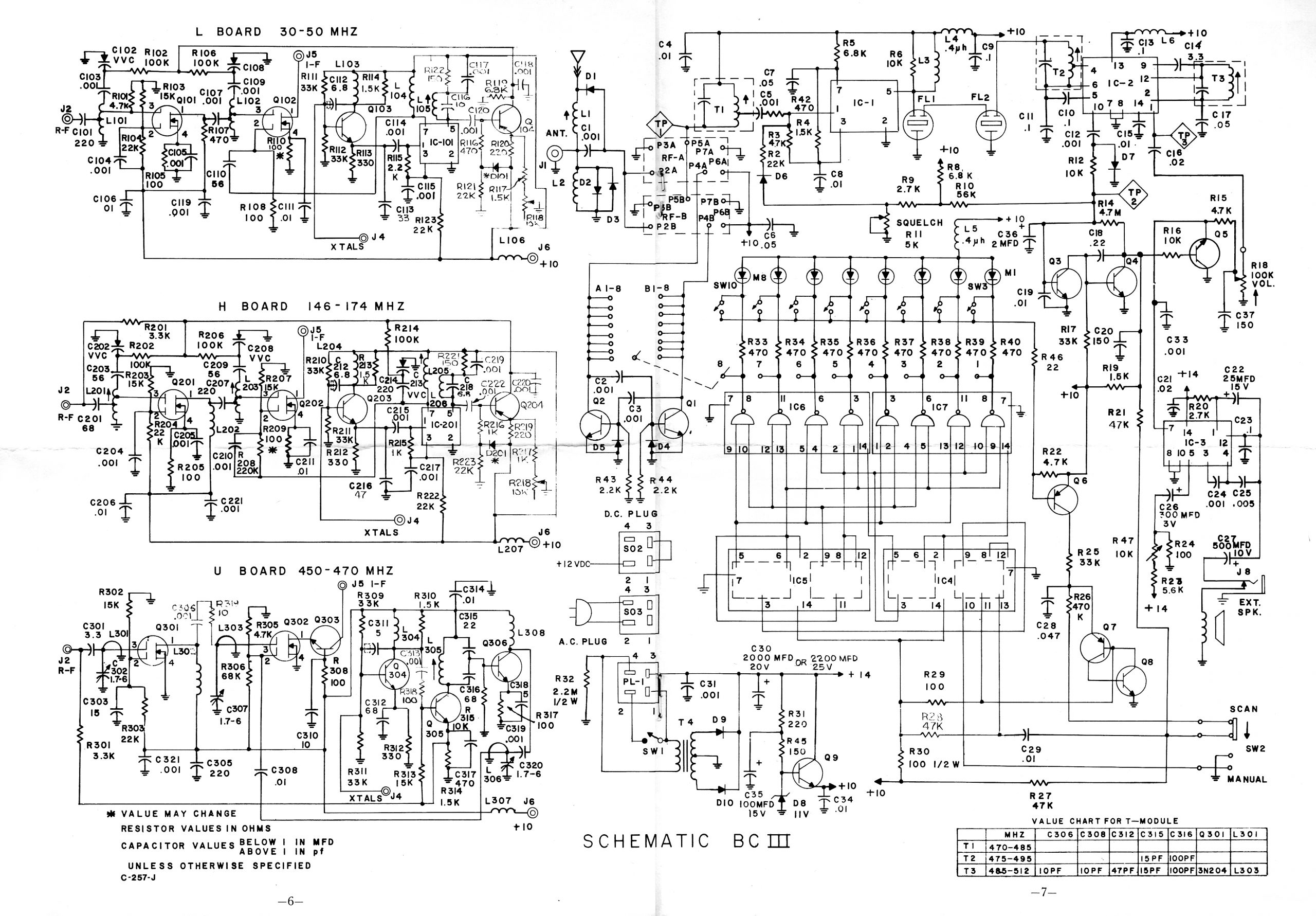 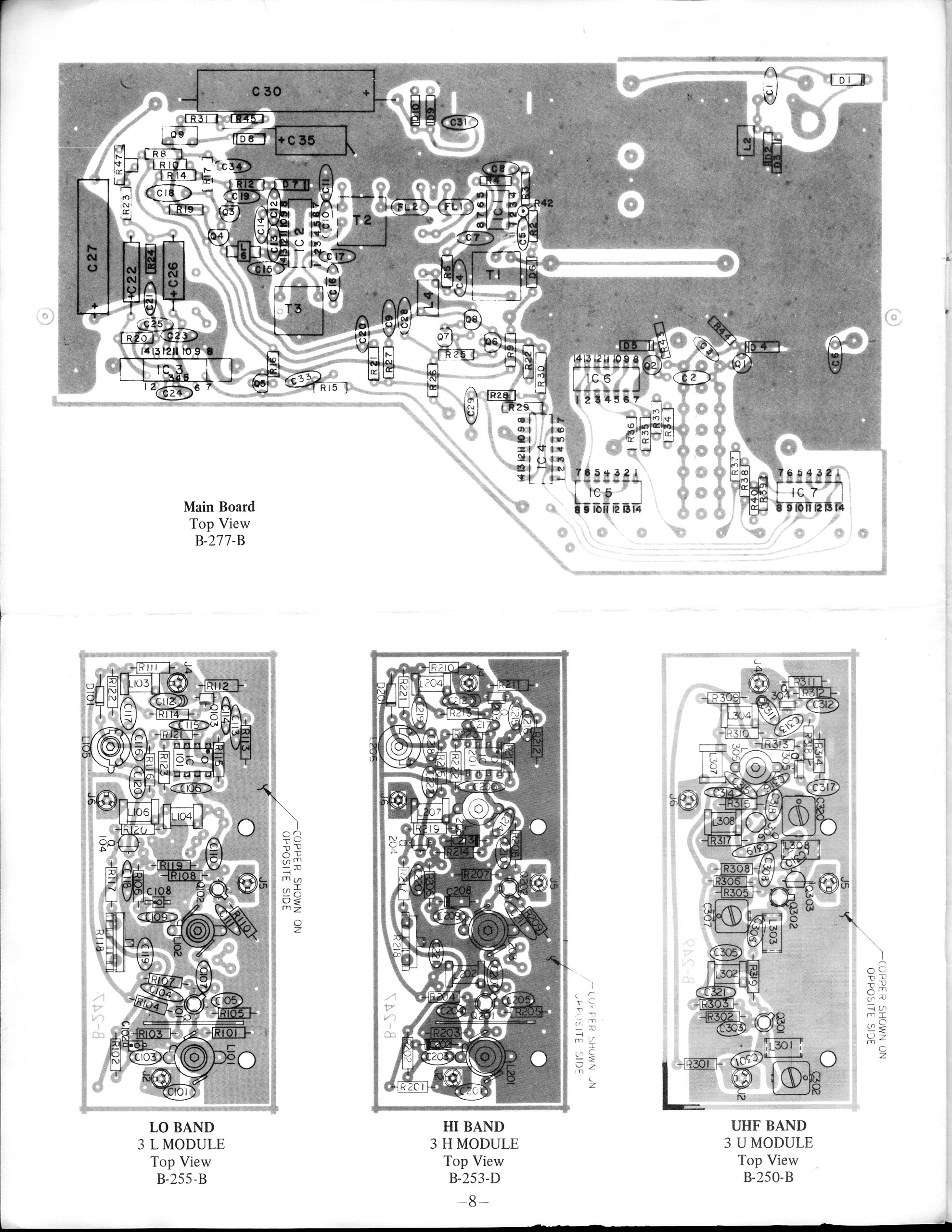 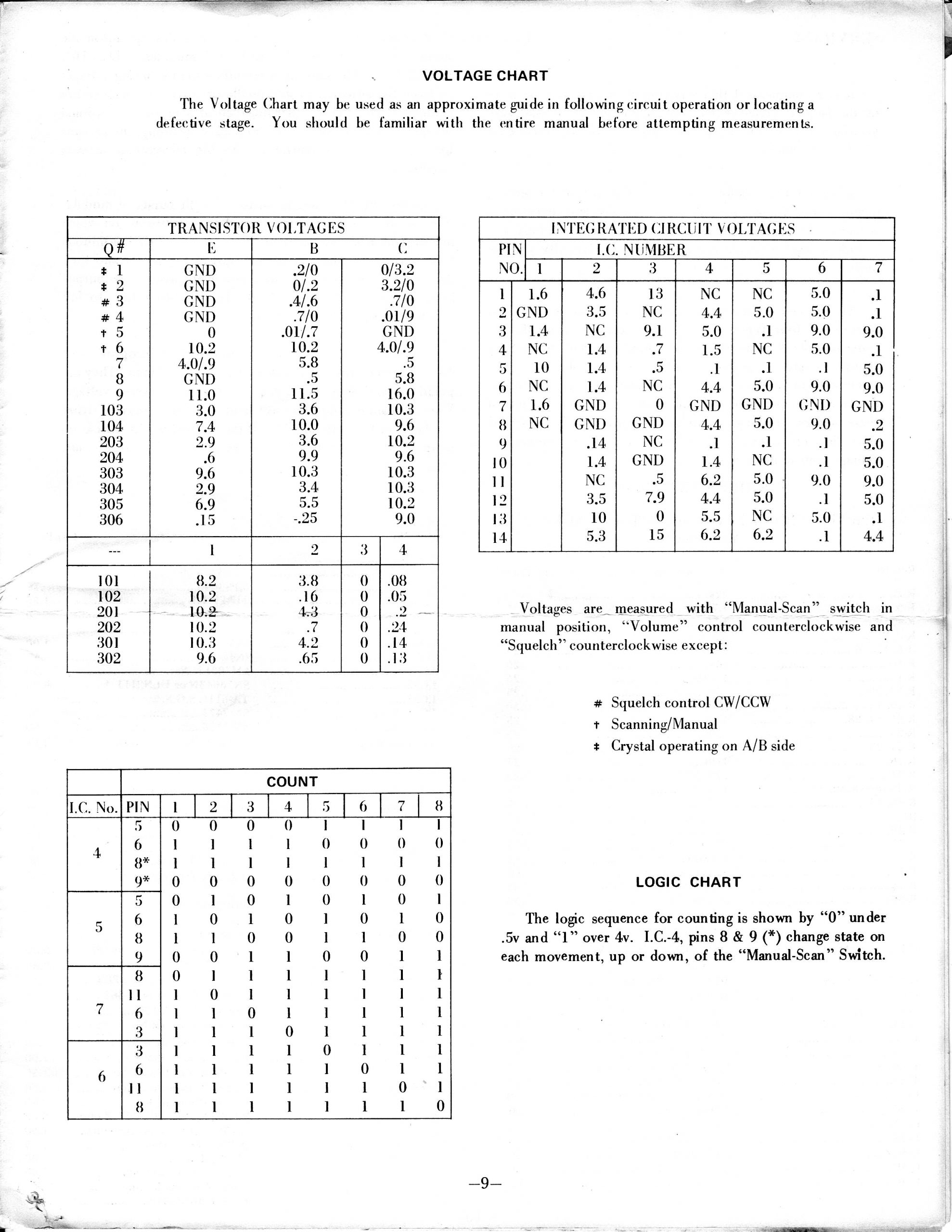 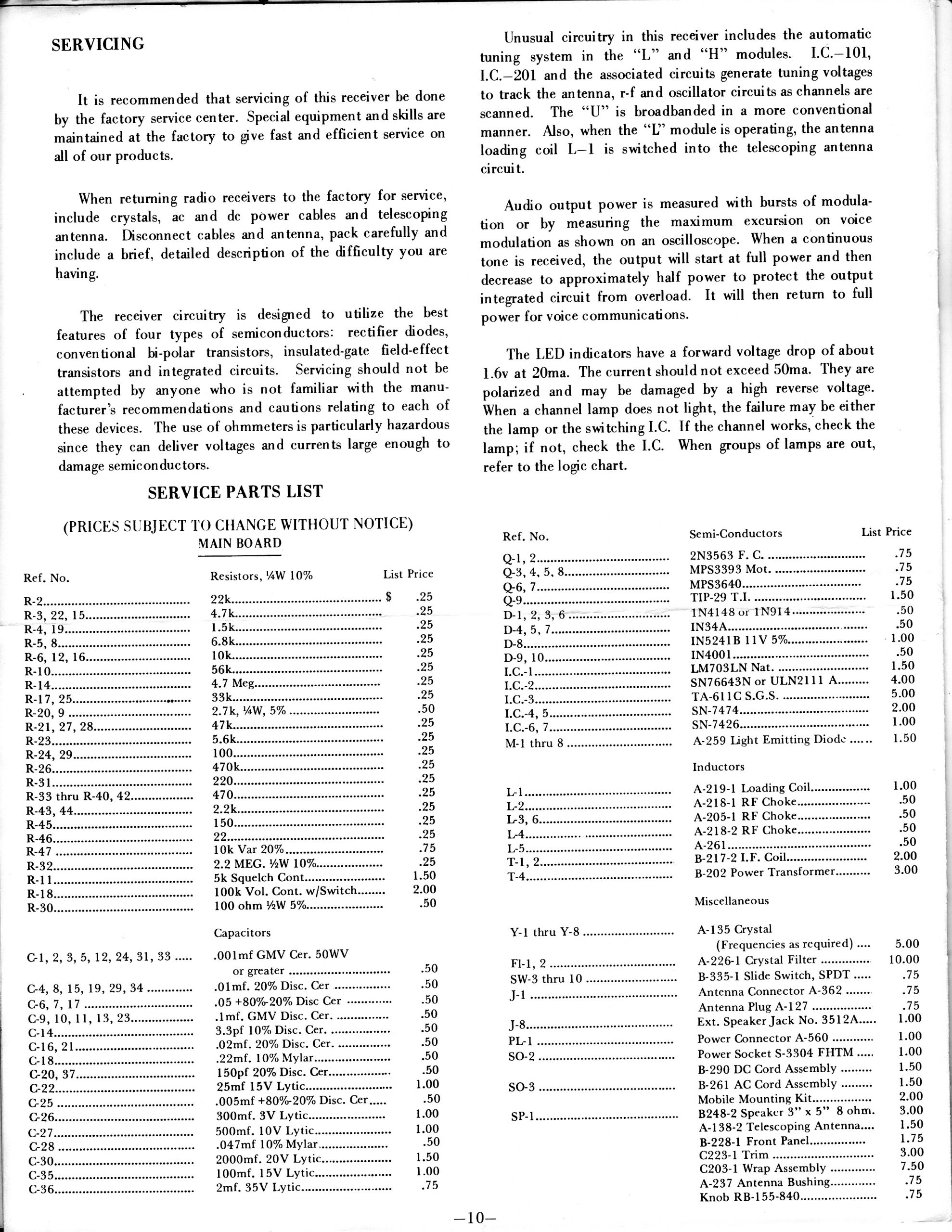 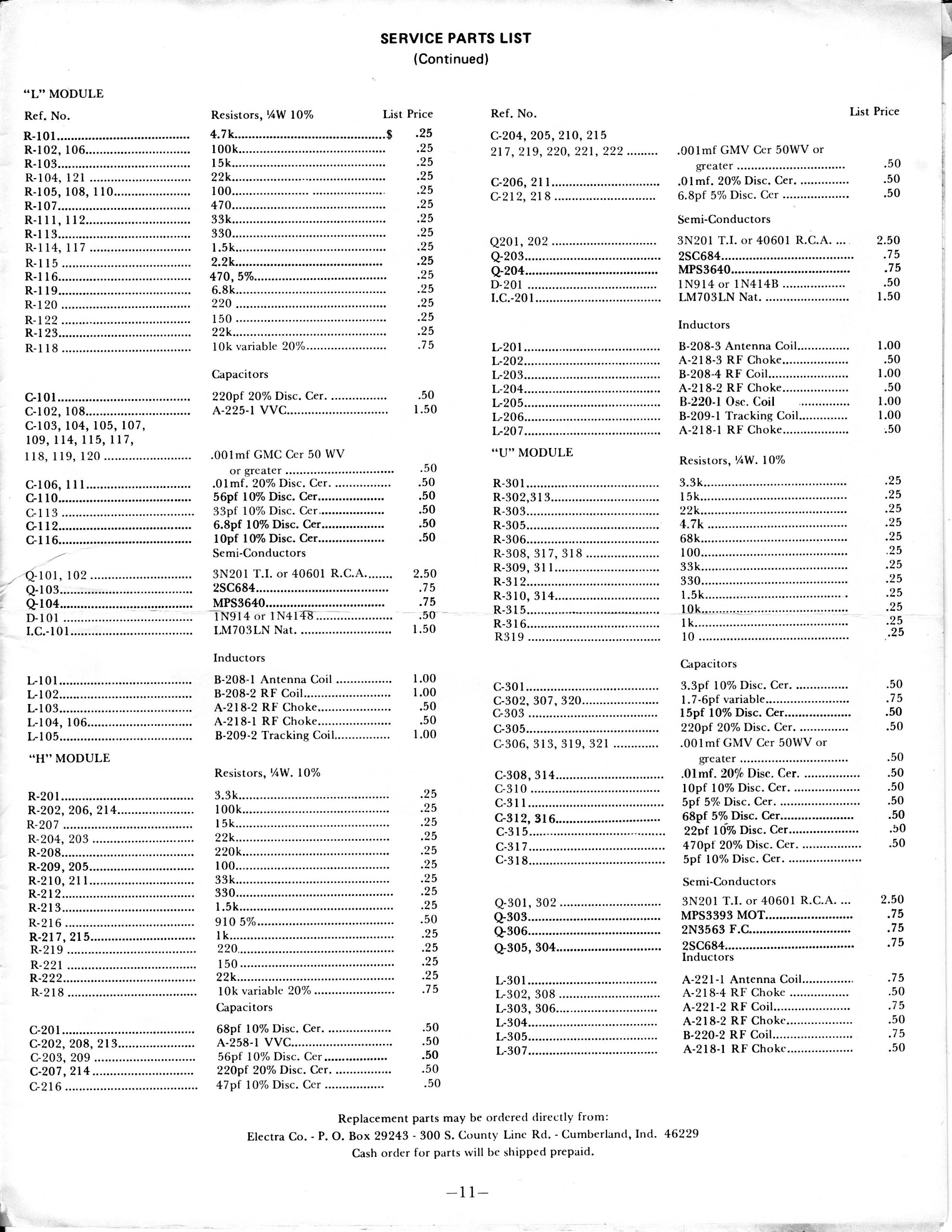 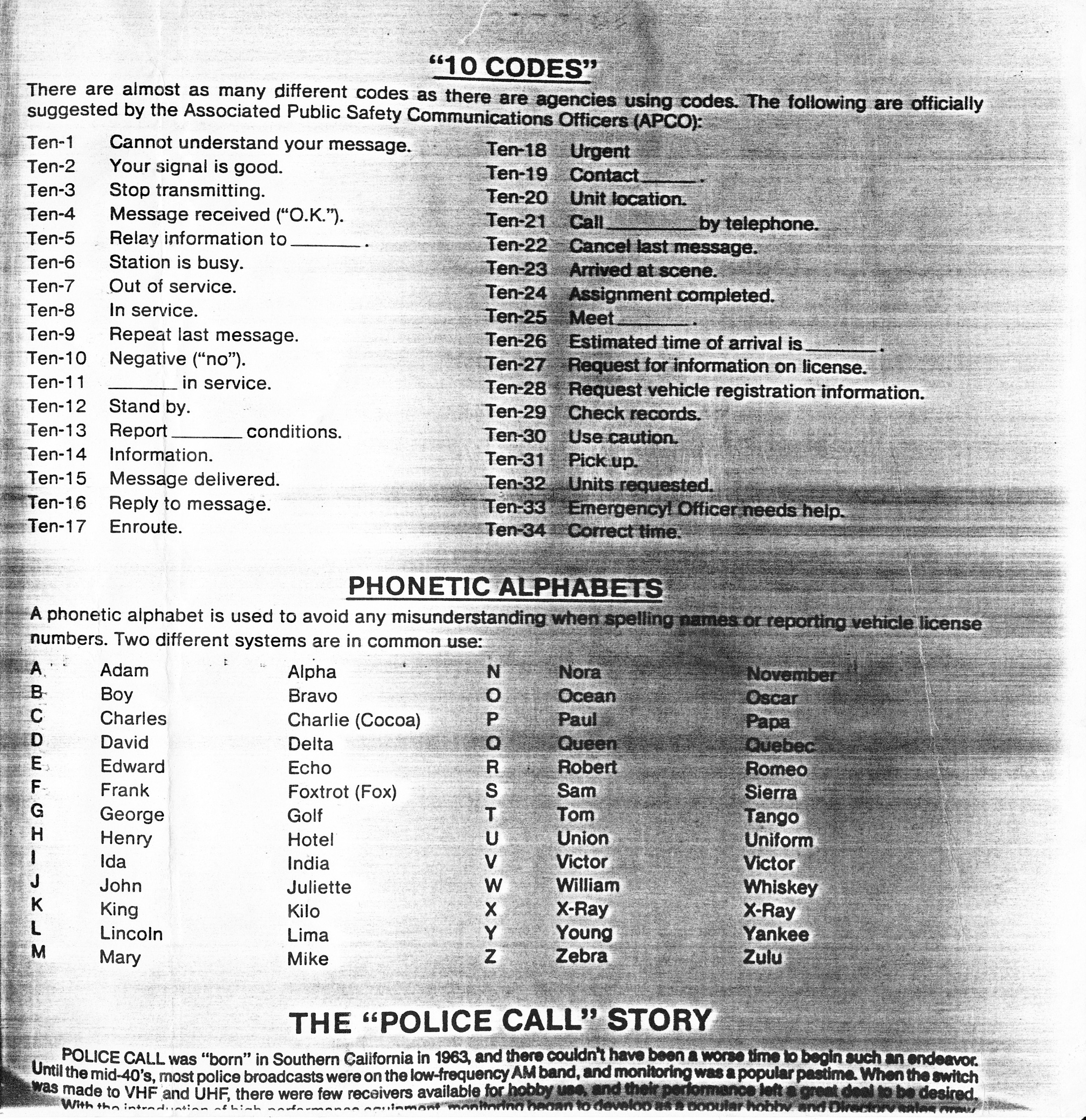 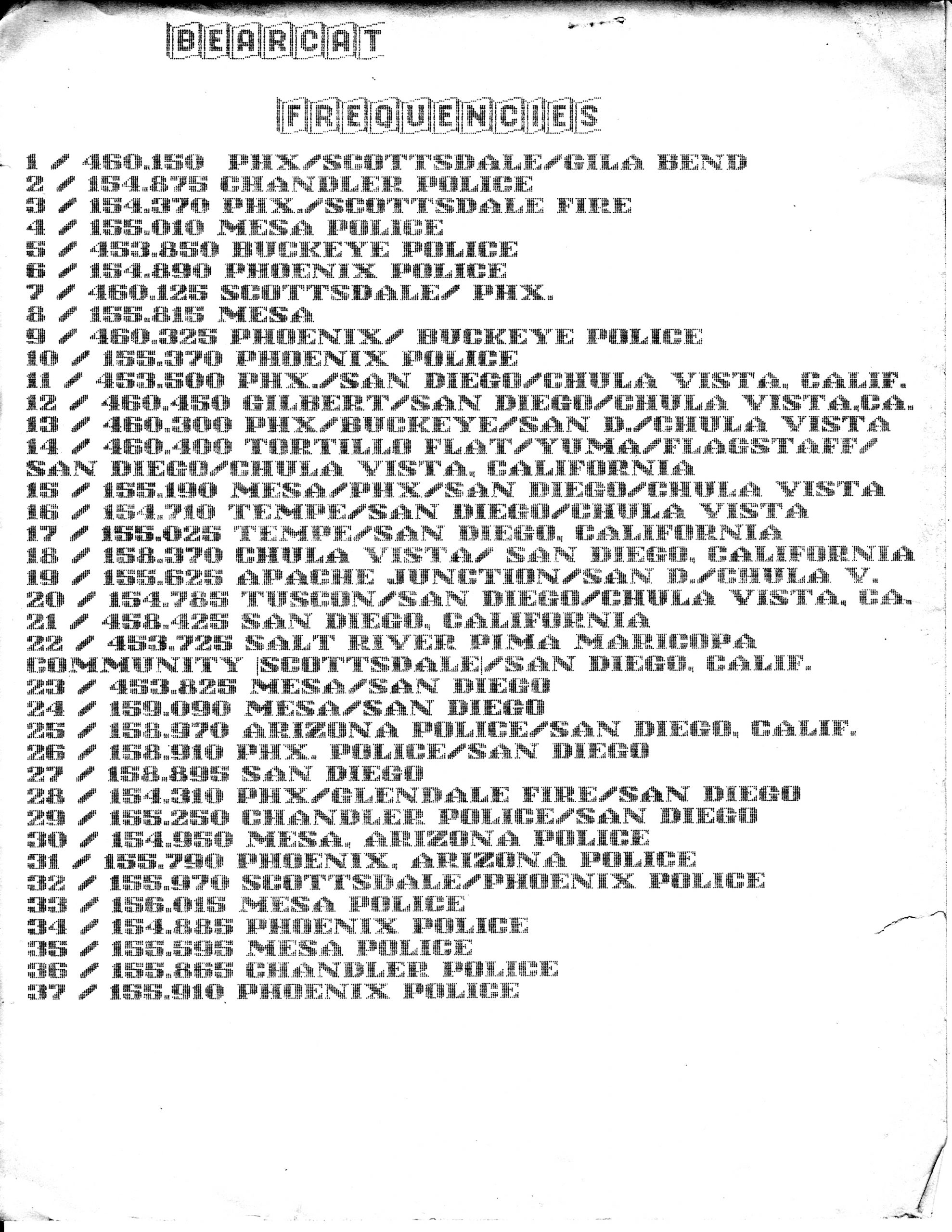 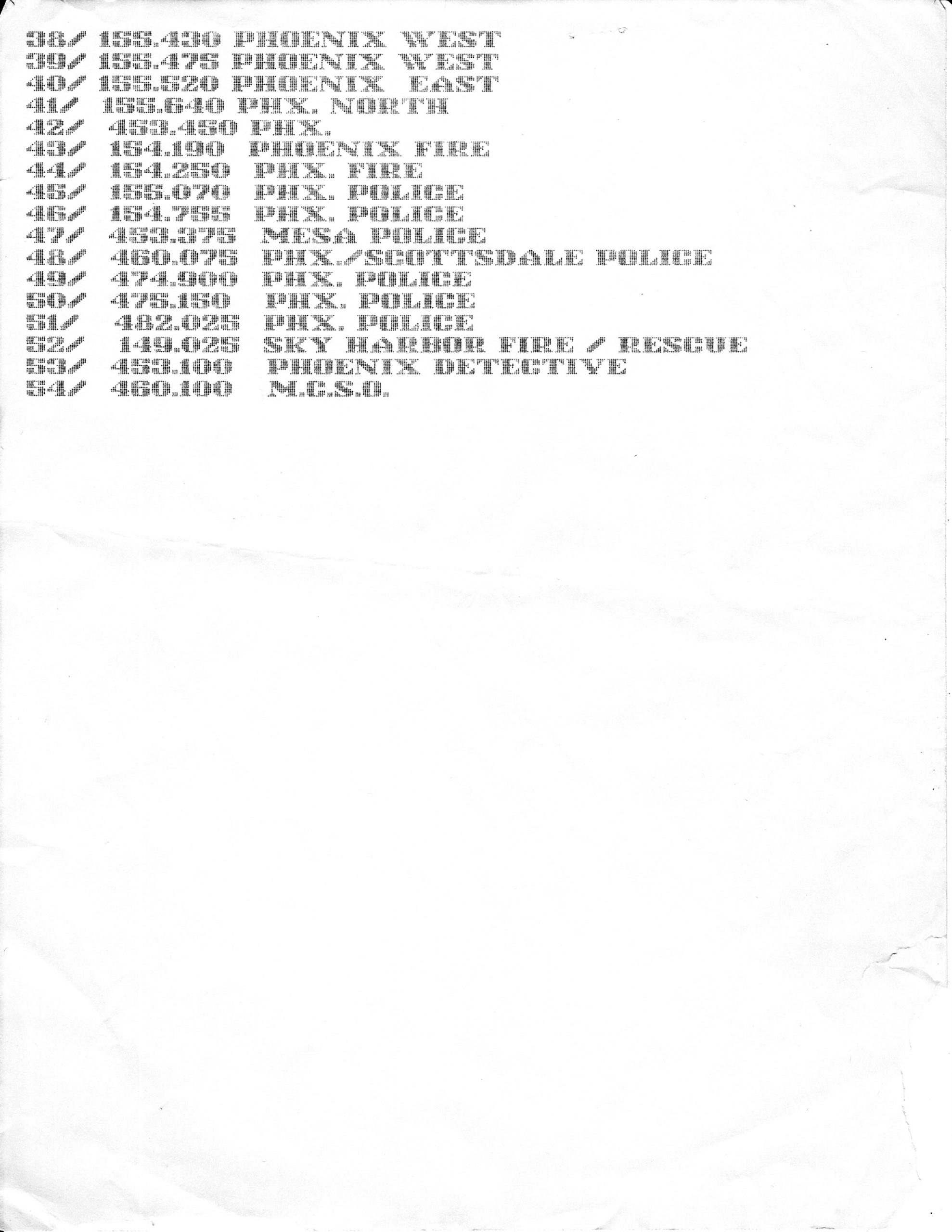 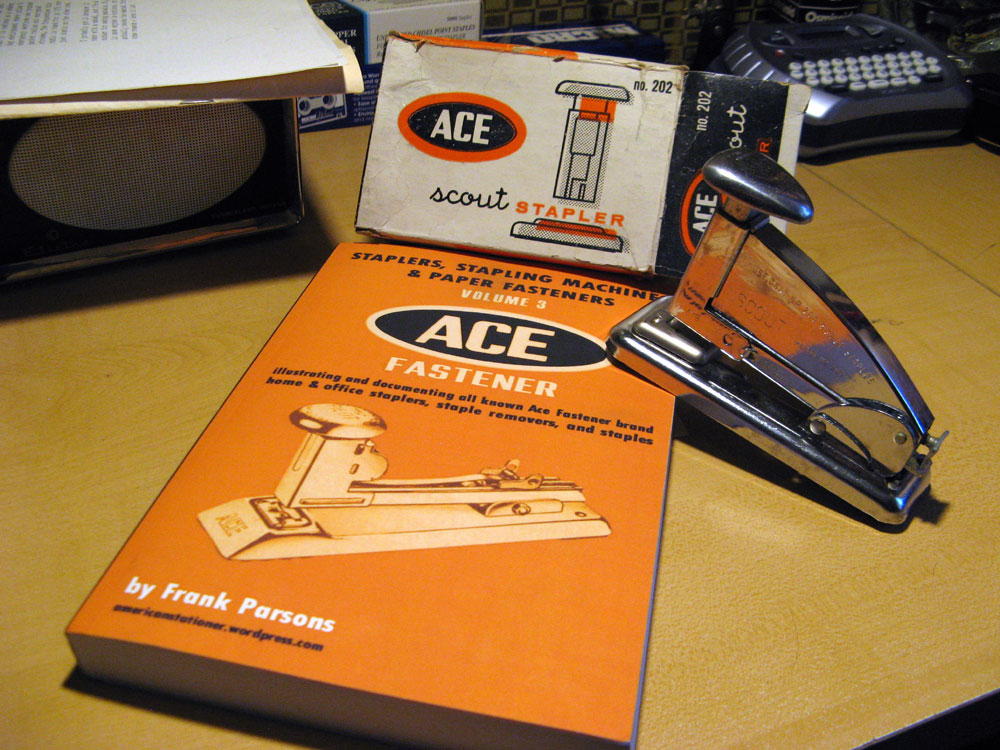 My 1979 Ace Scout (2b) stapler has arrived, won in a contest available to American Stationer’s Patreon supporters. I know it is a “2b” version Scout built in April 1979 because it has a datecode and it is of course *featured* on page 83 of Frank Parsons’ “Staplers, Stapling Machines & Paper Fasteners – Volume 3 – ACE Fastener”, which is now out. This volume in particular is of interest to me, because ACE is a brand that can be had for $1 in any thrift store and it is a company that produced very good designs in great quantity. Ease of access to the collectible is only half the equation, though – the other half is easy access to information and a way to definitively classify and date the object of collectible interest. That is how you nurture a community of people interested in collecting that object and discussing it and its history with others, and Frank Parsons has been steadily building the reference work for the fastening machines that would interest casual and MCM collectors as well as antique-seekers. I’m hoping that this is a popular book and brings more people into the stapler collecting world, because frankly these contests are way too easy to win. :D