A man of the cloth and the steel he wields
munk
From the Desk of Reverend Munk, Phoenix Typewriter Round-Up & Type-Ins, Typewriters In The Corral
12 Comments 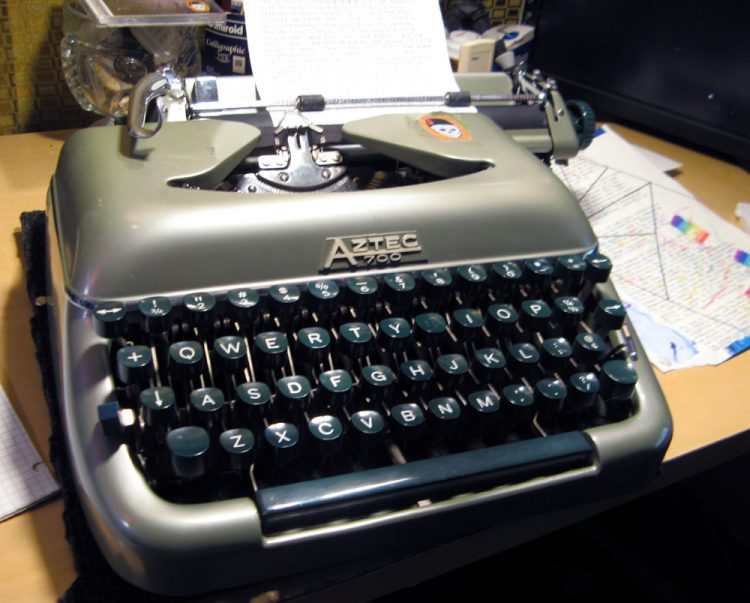 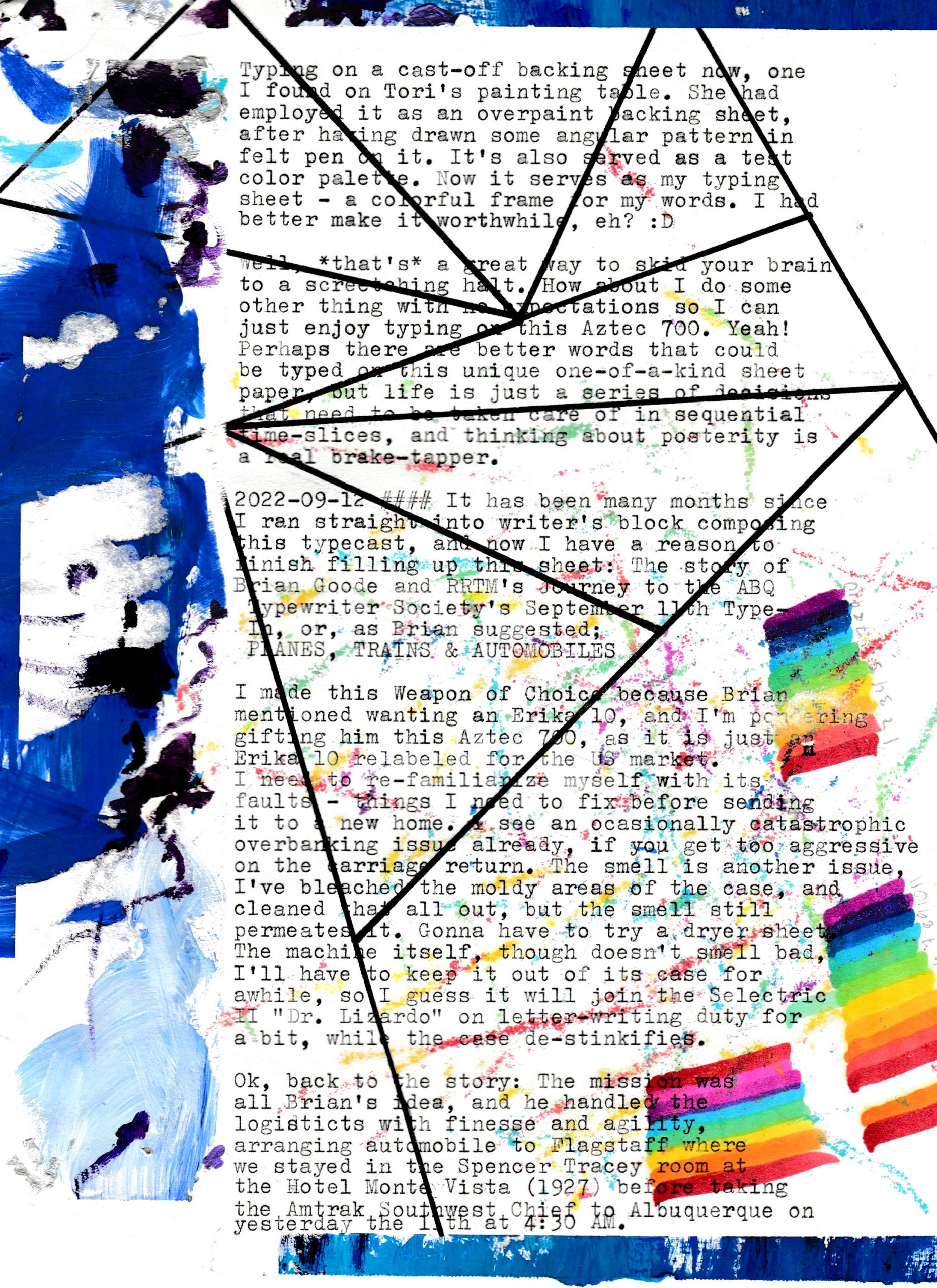 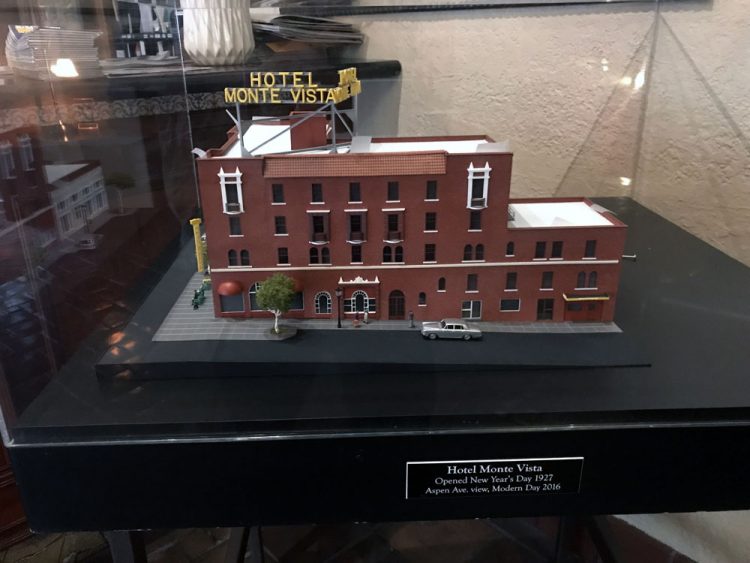 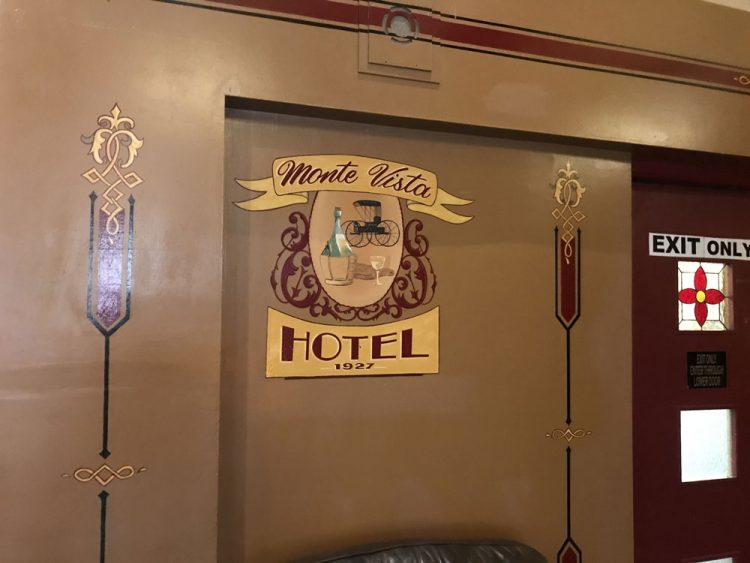 The Back Alley Man and the Keeper of the Lost Bible
A musical excursion into Flagstaff street life, making friends with dogs and the drunken keeper of a lost Bible. Unfortunately, I seem to have hit the record button too late to catch that whole conversation. I’m still learning my way around with the Zoom. I’ve got 96 hours or record time on this thing and plenty of spare batteries – I probably should have just kept it on the whole time. 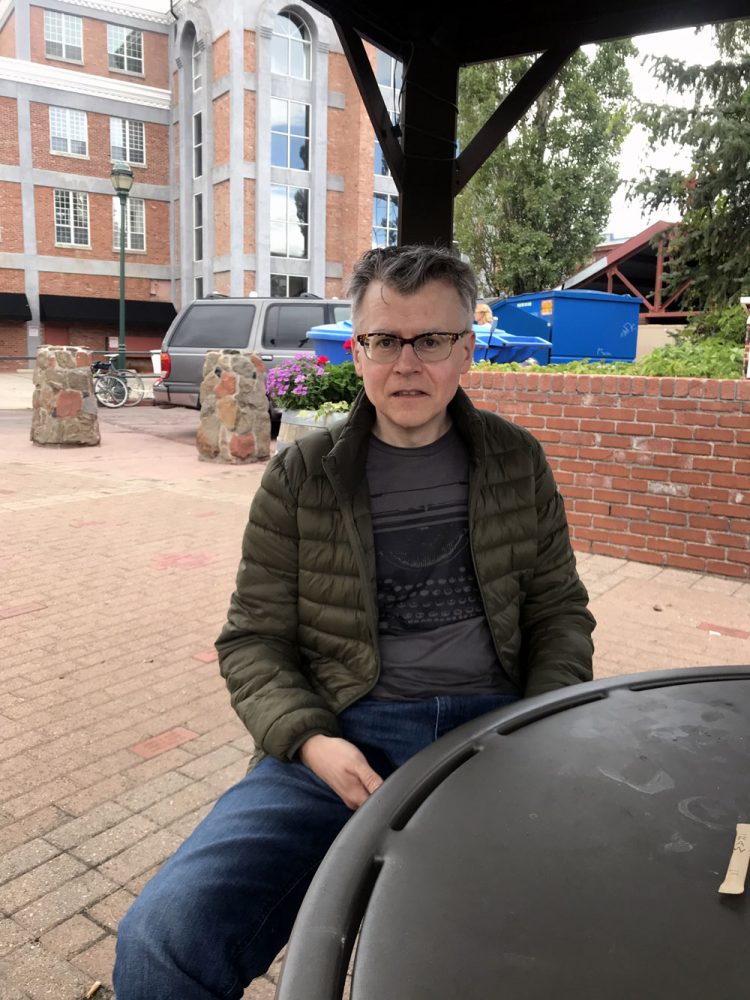 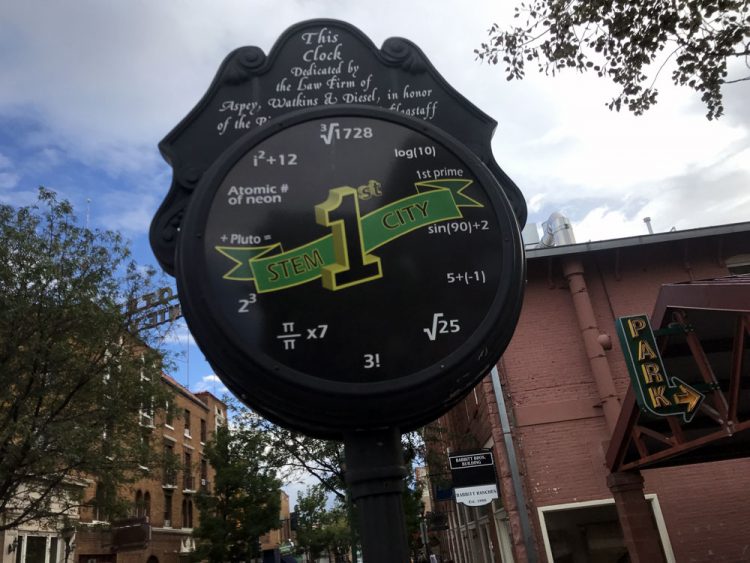 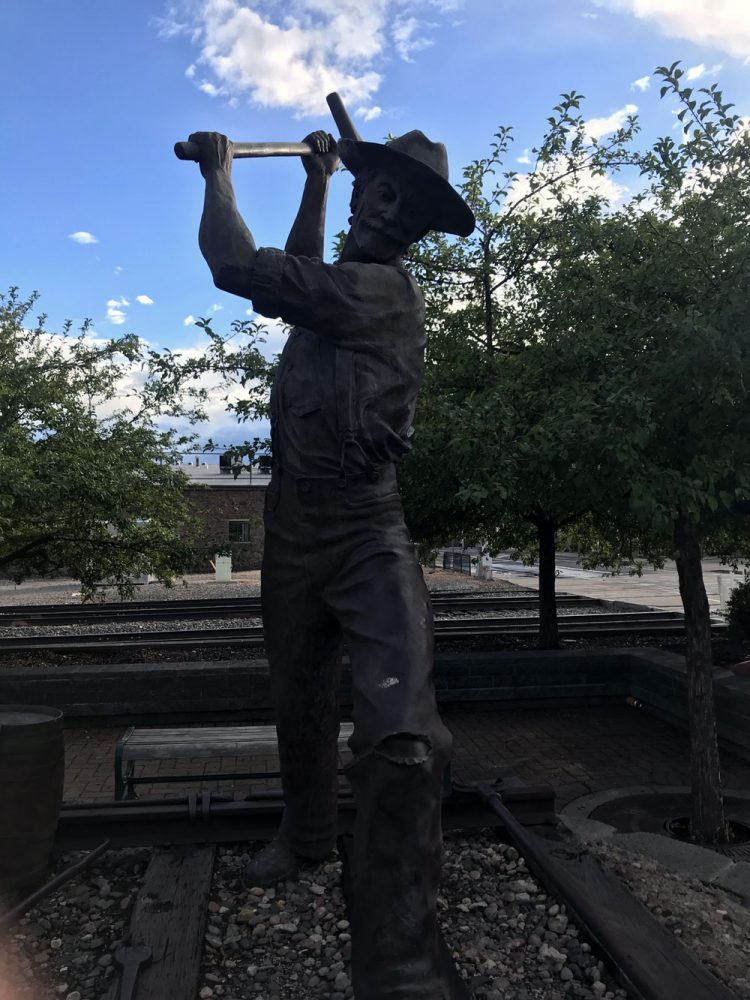 AAGH! This intimidating fellow greeted us on the way to the Amtrak station. 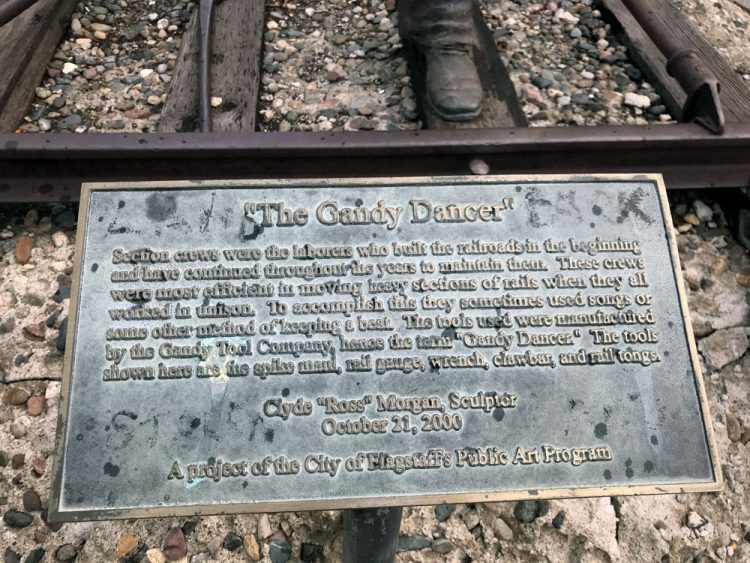 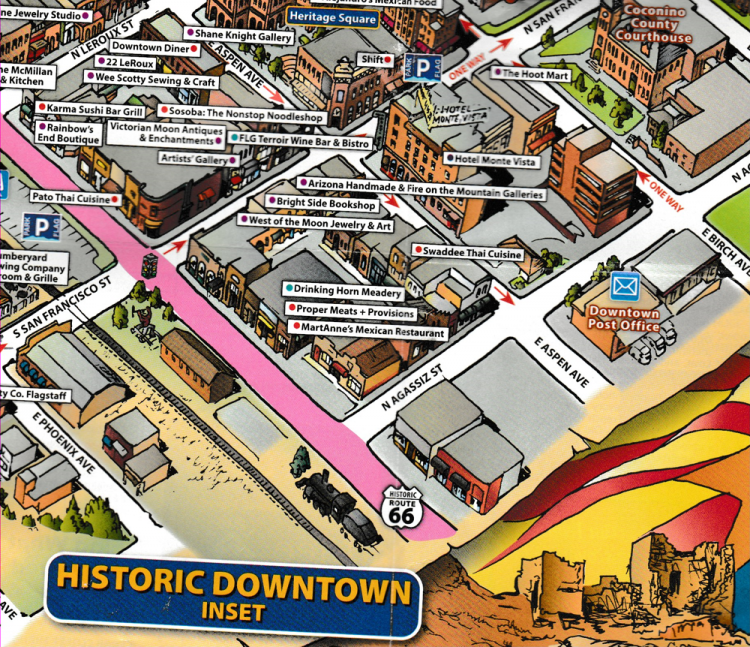 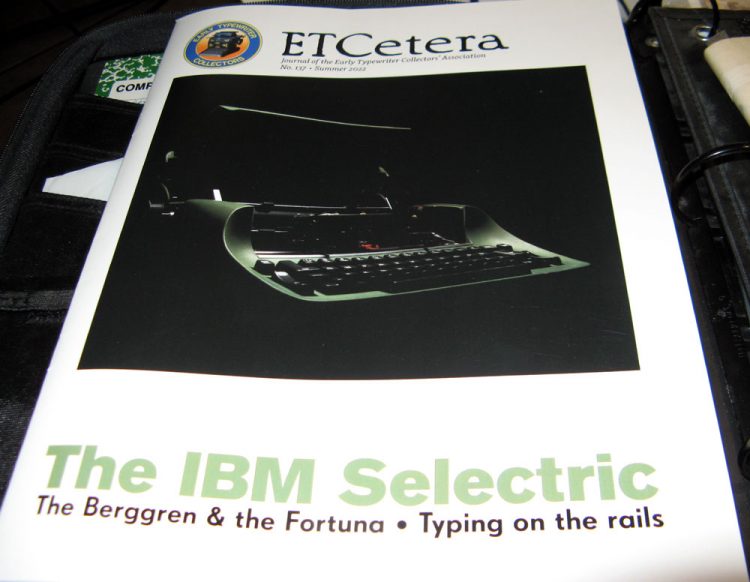 A conversation on The Southwest Chief
Overheard on the Dining Car, a conversation on Original Language and the word “F*ck”, the Mother of All Tribes, GMO Conspiracies, Dog Soldiers and More!

We don’t need no stinking badges, but we got one anyway (: 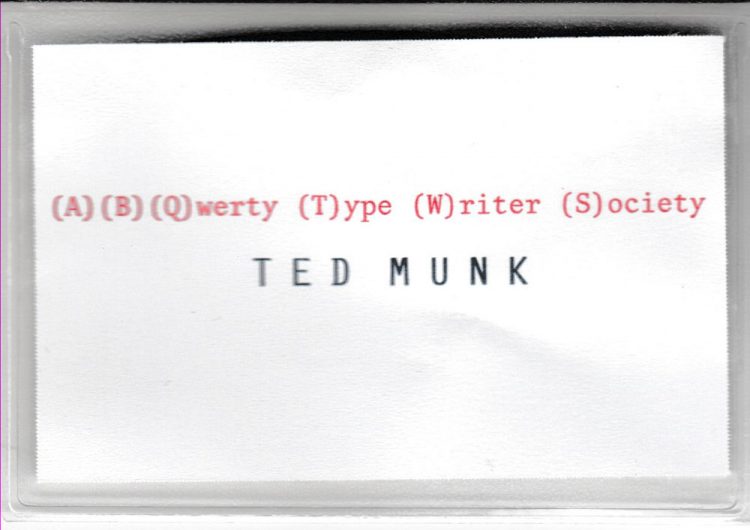 ABQwerty Typewriter Society Type-In
The H1n recording of the Type-In, in STEREO! Robert Altman would be proud of this sound mixing, indeed.

You’ll note during this recording that I make several promises to others to do certain things. Here’s where I’m at on those promises:

1) Promised Bill Tefft to make replacement feet for his Folding Multigraph. The example foot is squished, though, so I think I’ll mic out the dimentions of what it *should* be and see if I can find some ready made Chinese replacement at $6/dozen that could be used instead. Pending resolution, unless anyone has found such a replacement already? (comment below, please) (: 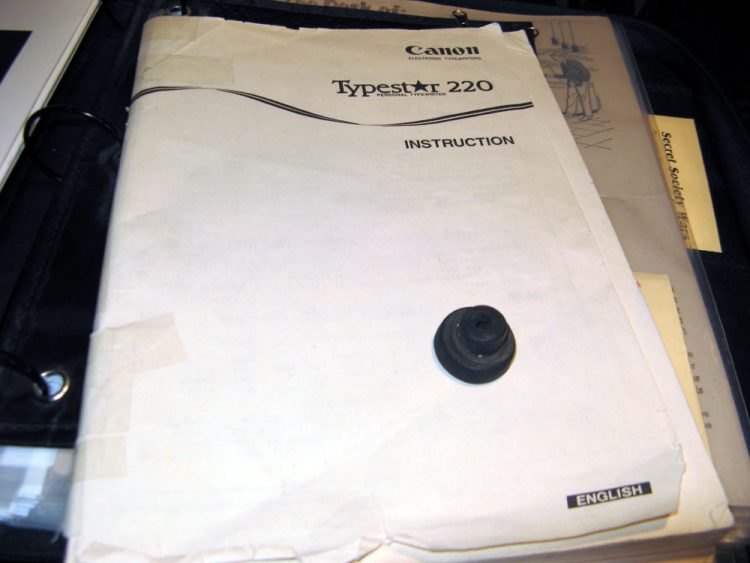 2) Promised Joe Van Cleave to scan his TypeStar 220 manual. About halfway done with that.

3) Promised William Dudley I’d see if I have replacement feet for his Kolibri. Here’s what I’ve got, Please disassemble your four old feet and confirm which type you need. I’m thinking it’s the small, flat ones, but make sure you don’t have some previously unknown foot type that’s taller than the small ones. 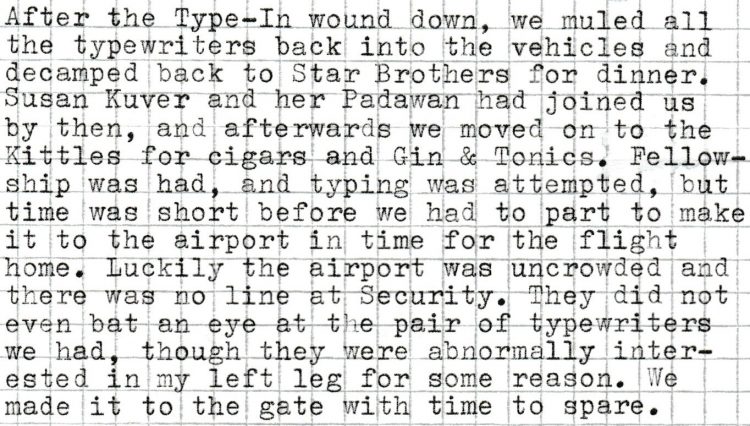 Stewardess joke broadcast over the com 5 minutes before all the excitement started: 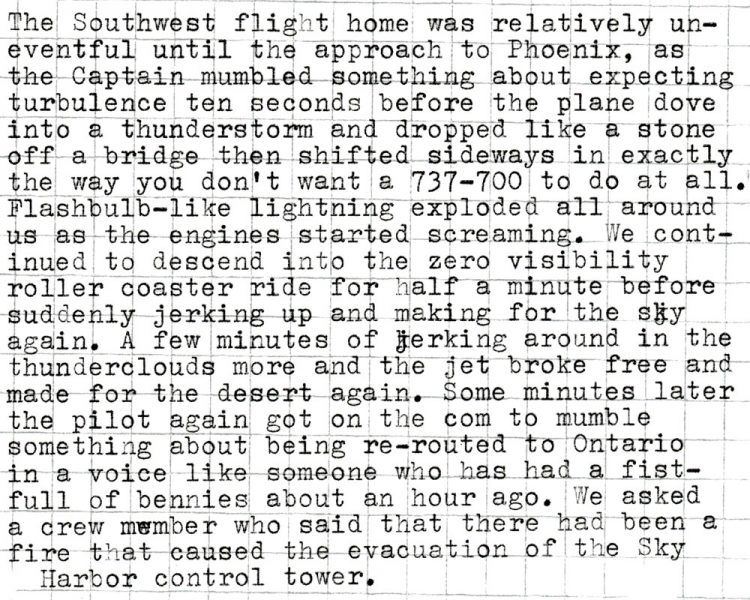 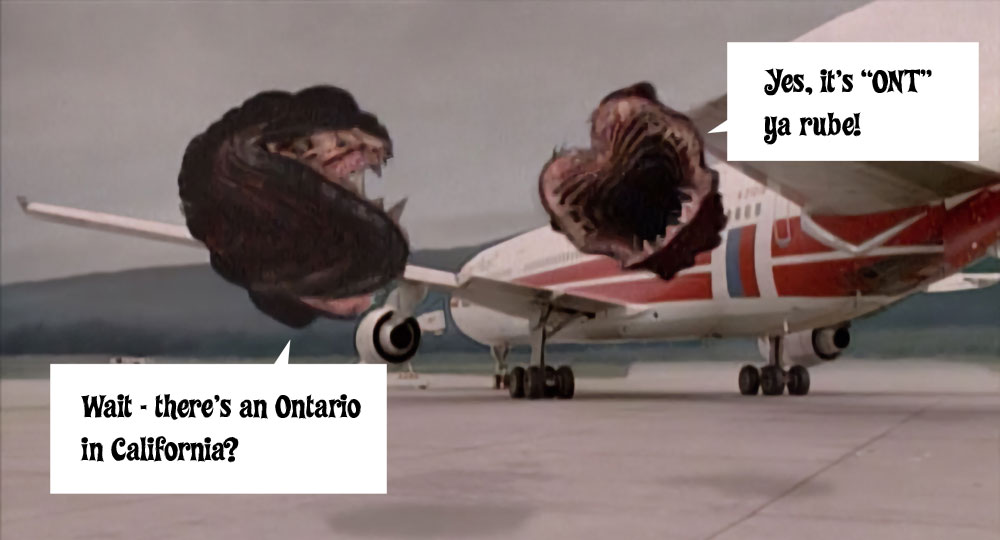 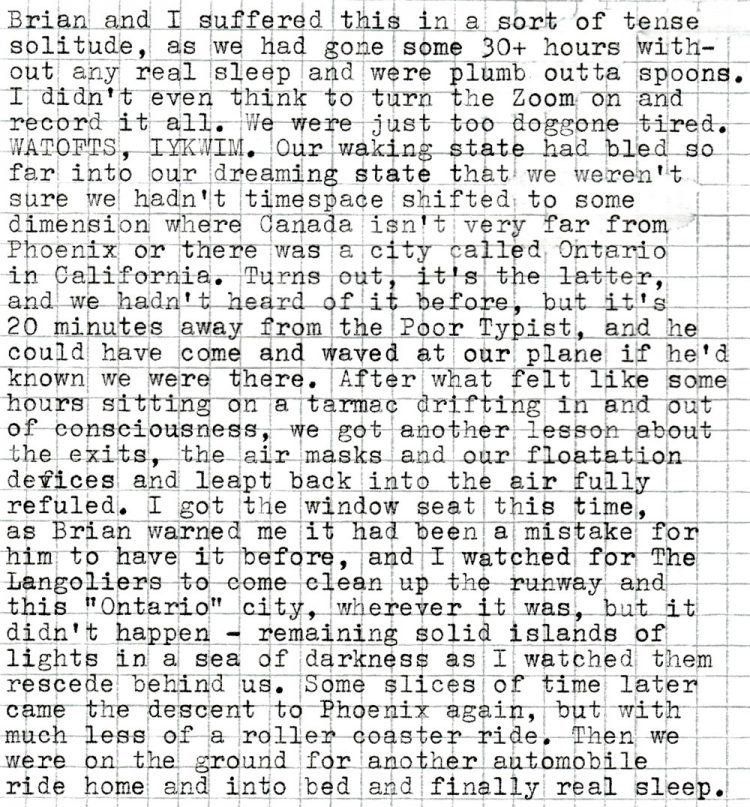 Limited Edition of Two: MicroWord MC-30 microcassette “2022-09-11 @The Hotel Monte Vista”  – T. Munk and Brian Goode on Arrival at the Hotel, to be sent to my duo of Correspondents with Microcassette affections. 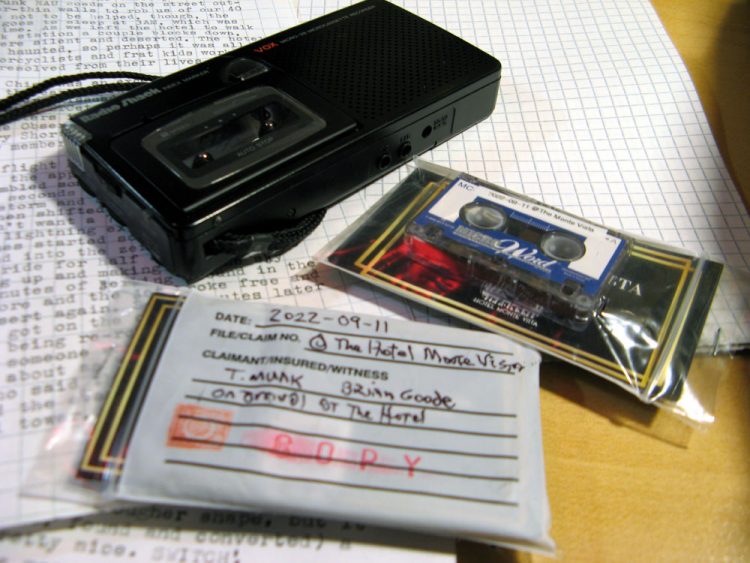