A man of the cloth and the steel he wields
munk
From the Desk of Reverend Munk, Typewriters In The Corral
25 Comments 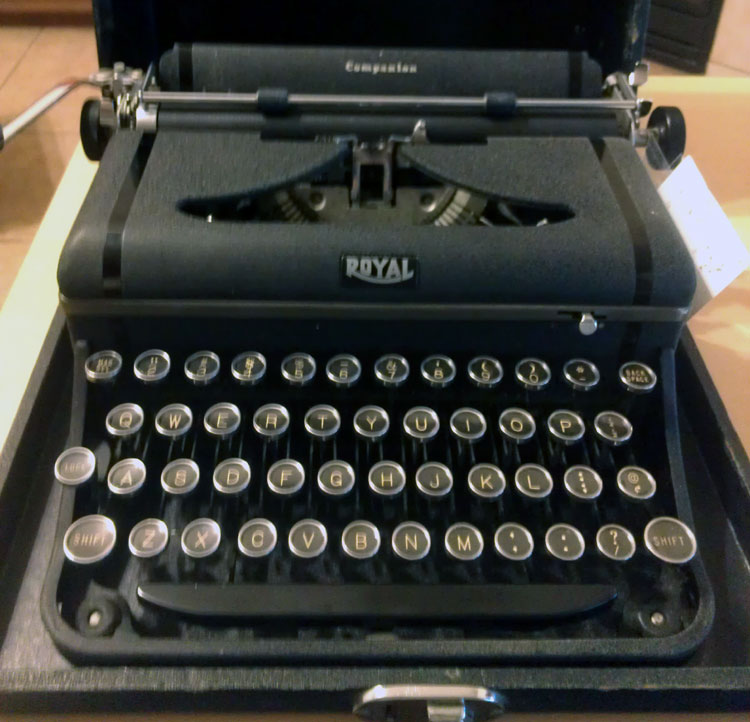 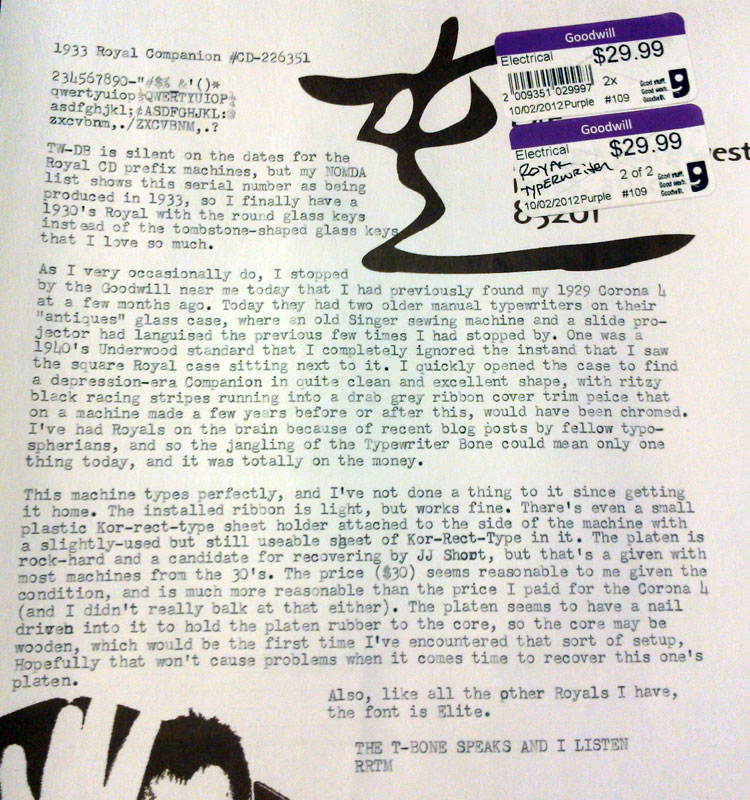 Edit: I’ve been looking for Royal ads from 1933 to see if I can get some kind of visual confirmation that the “Companion” model with stripes was available then. I found this 1933 ad that shows the “Portable” and “Signet” lines, but not the Companion. anyone have what I need? 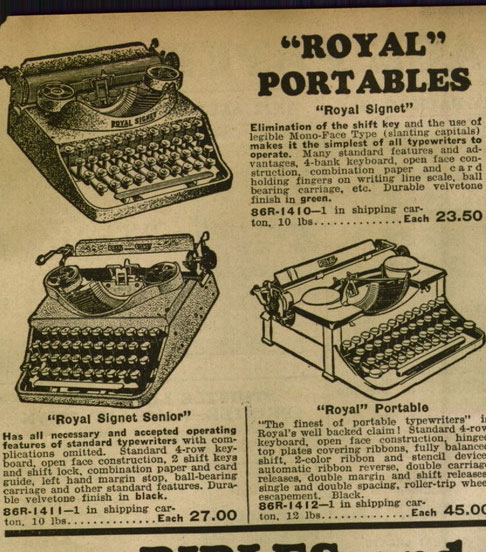 Turns out Ryan Adney may be right, and all our serial number lists are wonk. He’s found this ad from a 1941 LIFE magazine that matches my Companion perfectly, suggesting a manufacture date somewhere in the early 40’s: 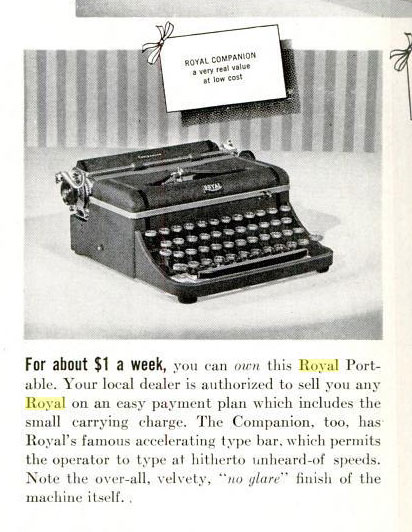 Edit Again: Yup, it looks like I was dyslexic or something and the 1933 is a misdate. When I’m not dyslexic, this machine dates on the NOMDA list as 1941, and Ryan’s find of a Royal Companion ad from a 1941 LIFE magazine locks it down.