If you study typewriter history, especially the history of typewriter repair, you are certain to encounter the name “Rocky Jones” at some point. “Rocky” is something of a vague legendary figure in collector circles, mostly in reference to books that collectors cannot find because they are so rare. This past week, I endeavored to find a pair of his books and found them – and discovered quite a bit more. To wit:

Clarence Leroy “Rocky” Jones actually wrote what was widely considered to be the typewriter repair bible, and practically nobody knows it, and if you want to know who trained all those US Army typewriter repair guys that kept those Royals, Remingtons, Underwoods and Smith-Coronas winning WW2 – look no further than Rocky Jones. 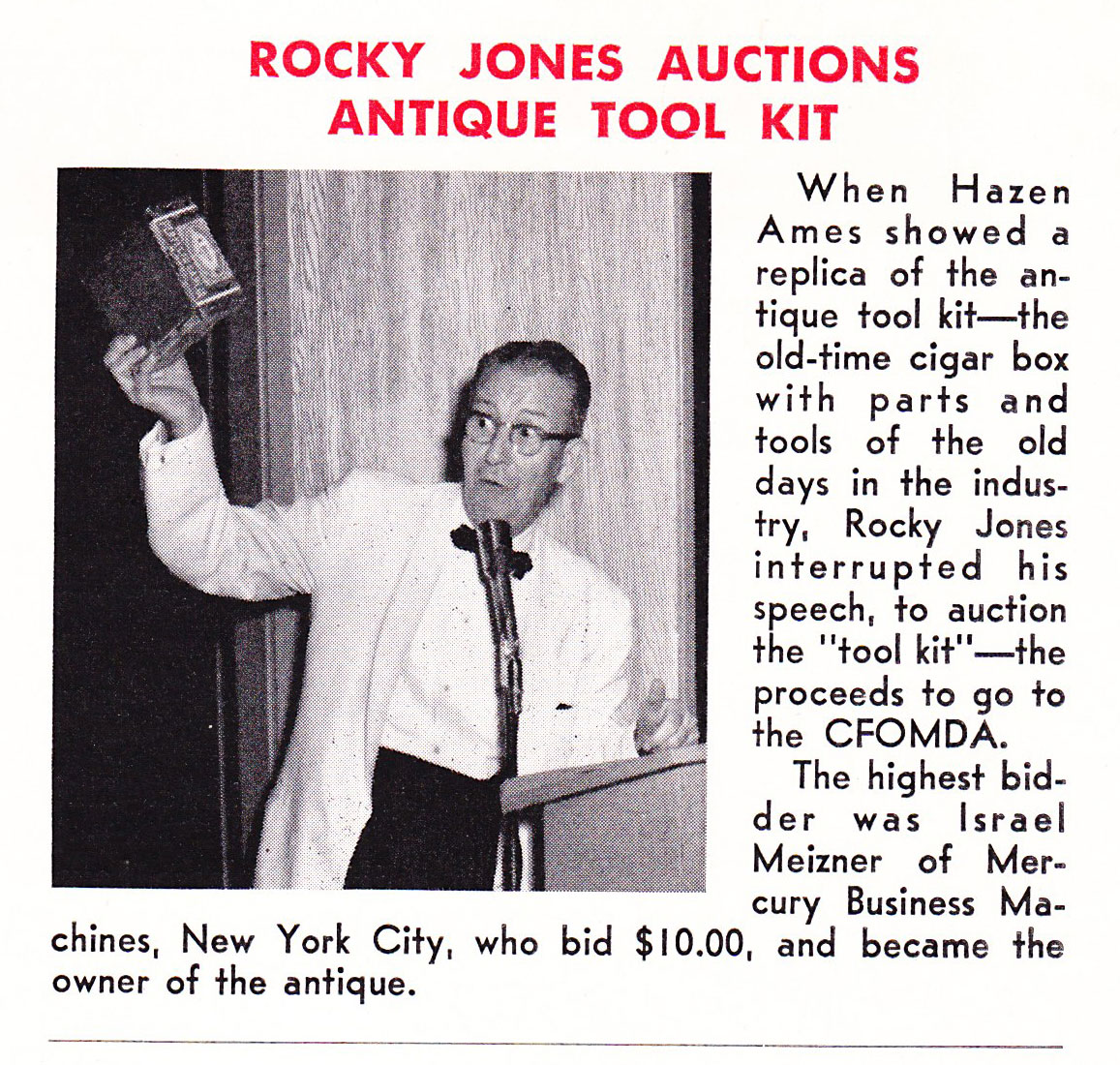 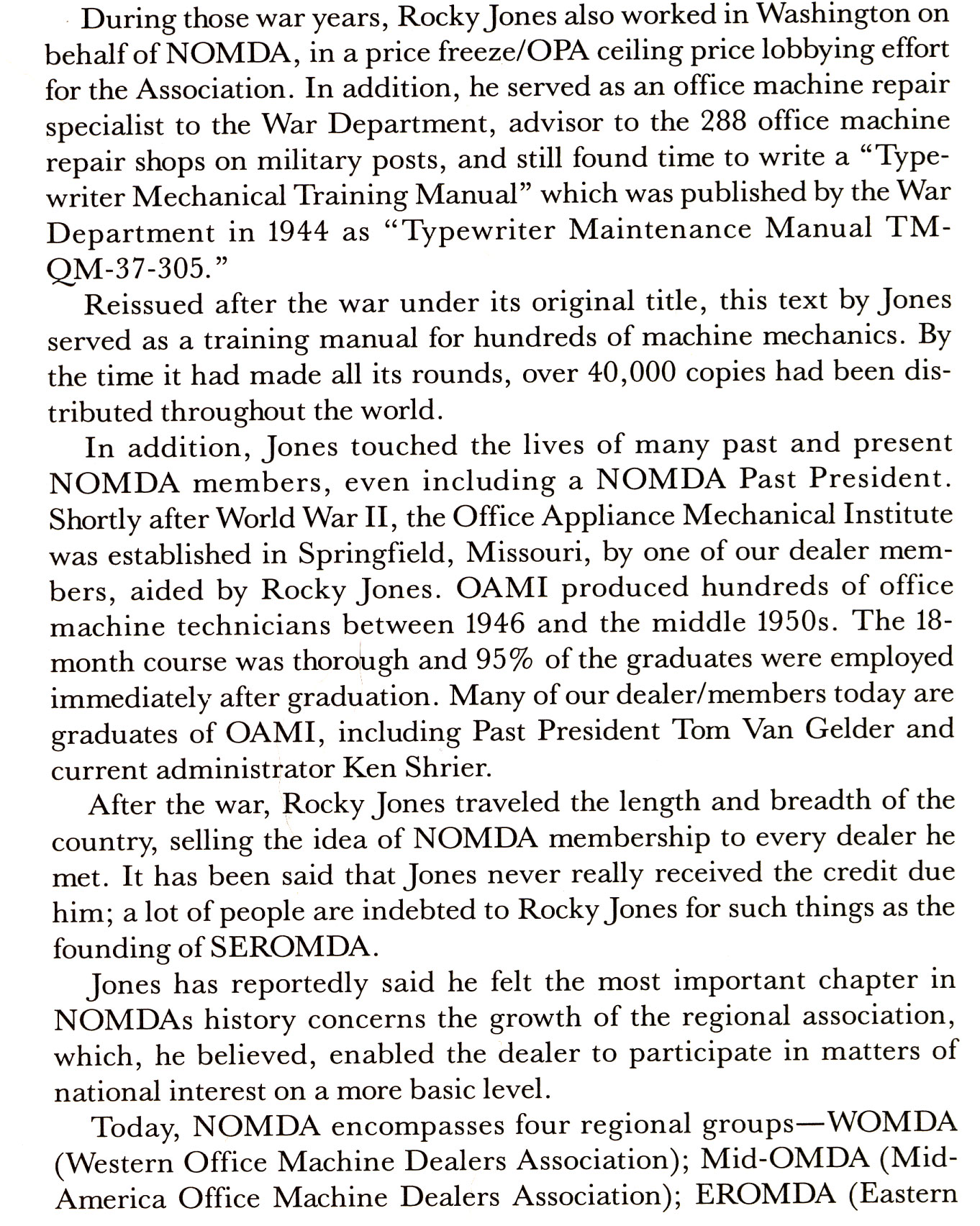 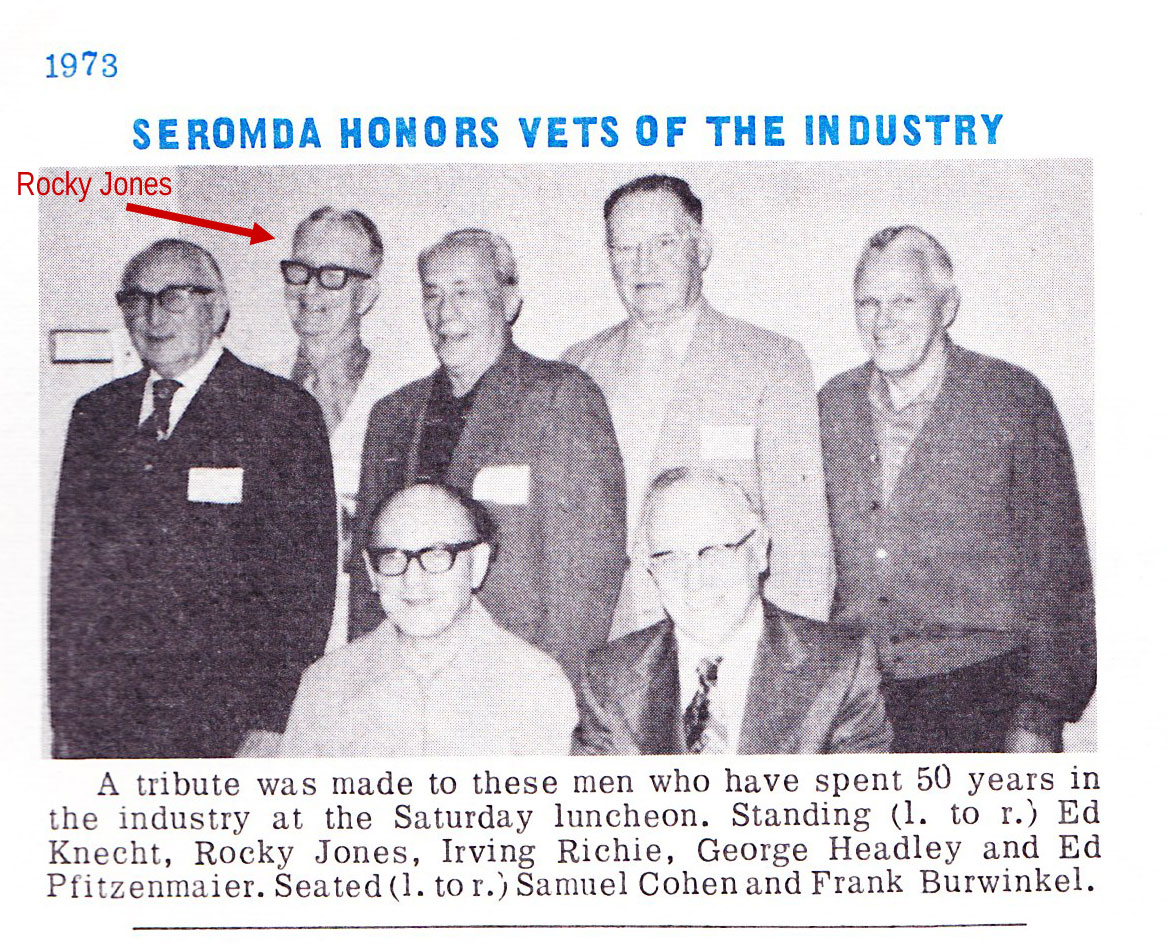 Here, as far as I’ve been able to find so far, is Rocky Jones’ bibliography, in chronological order: 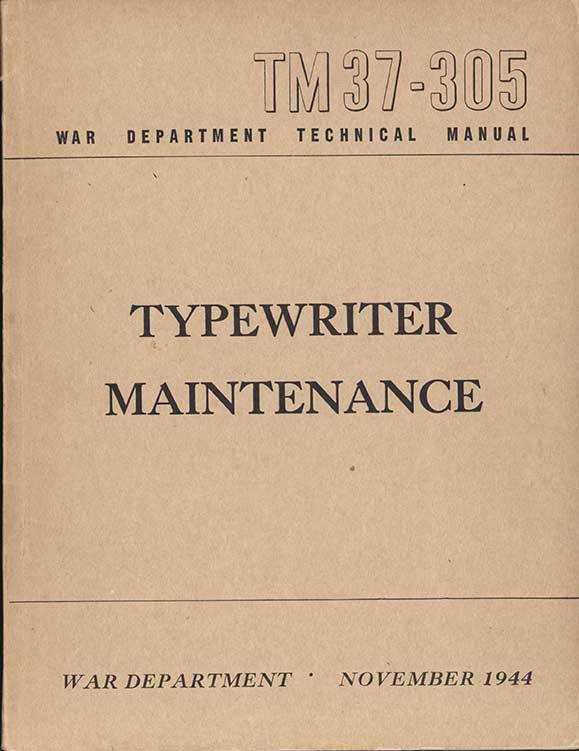 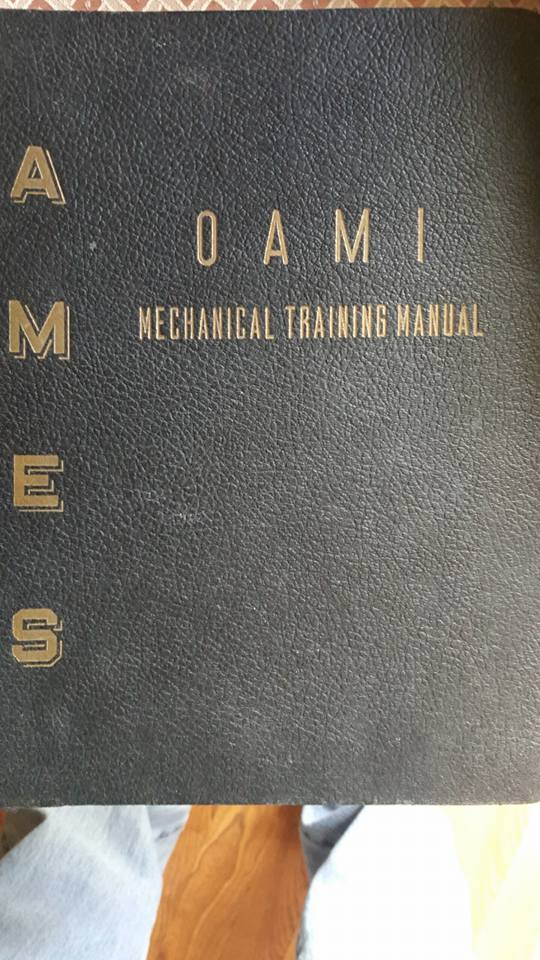 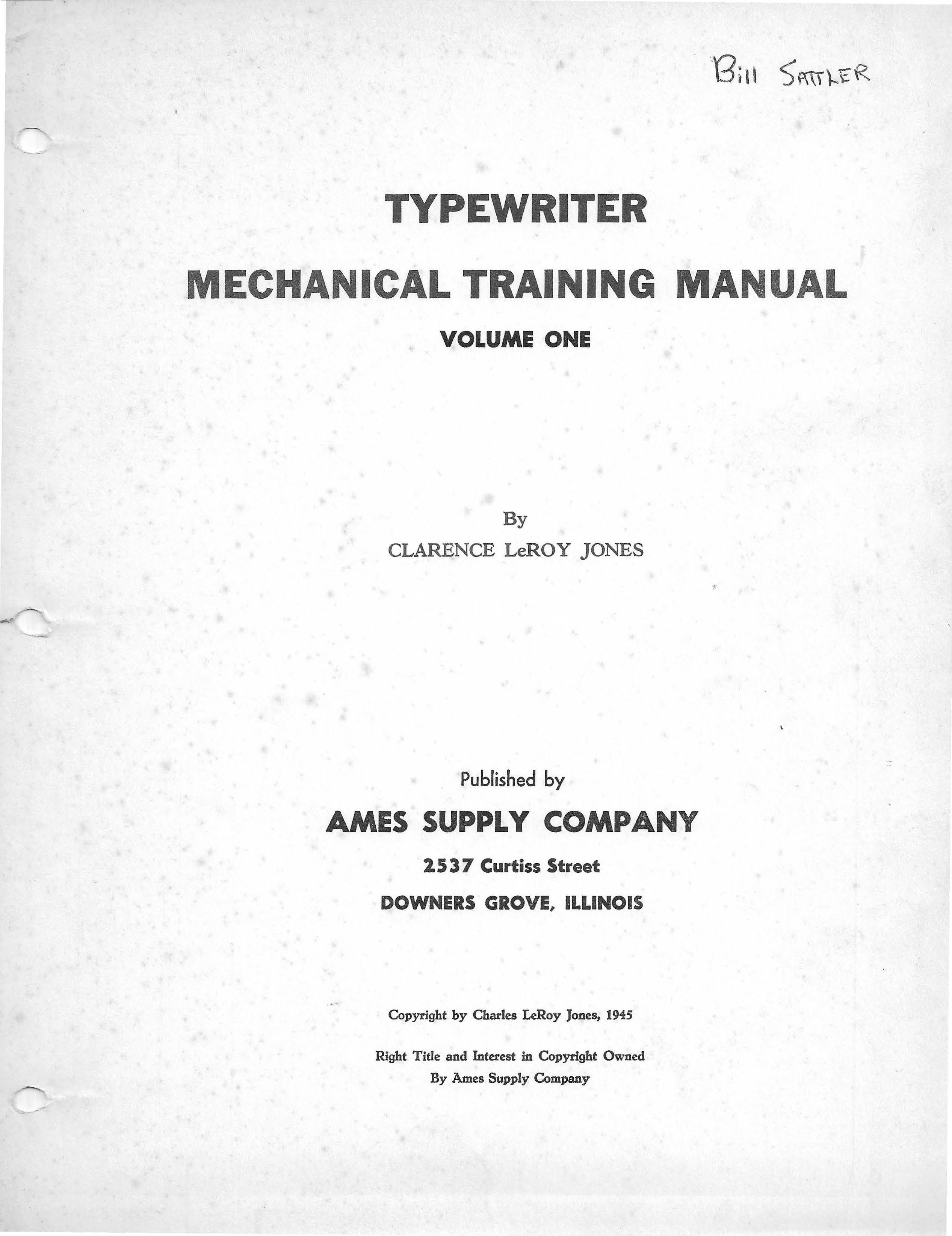 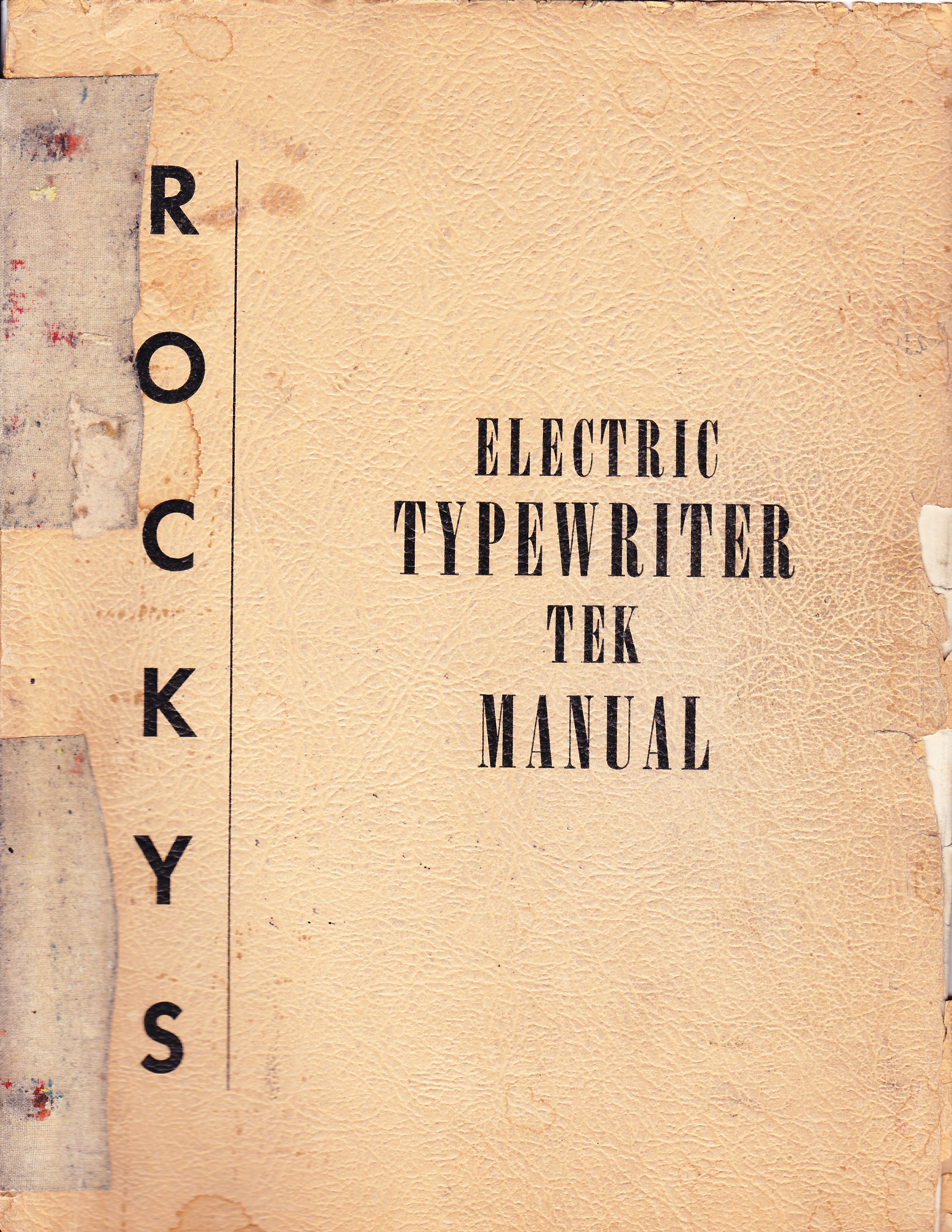 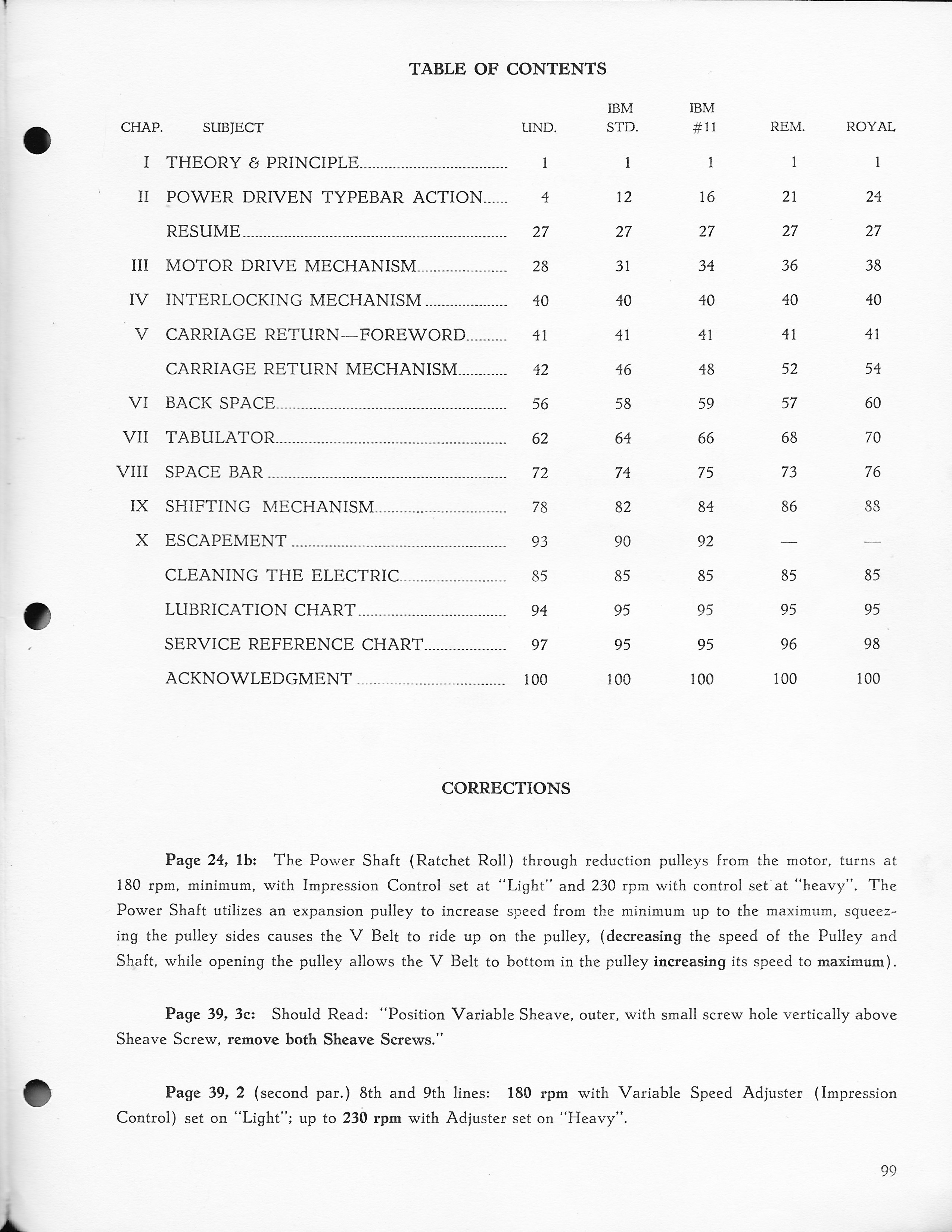 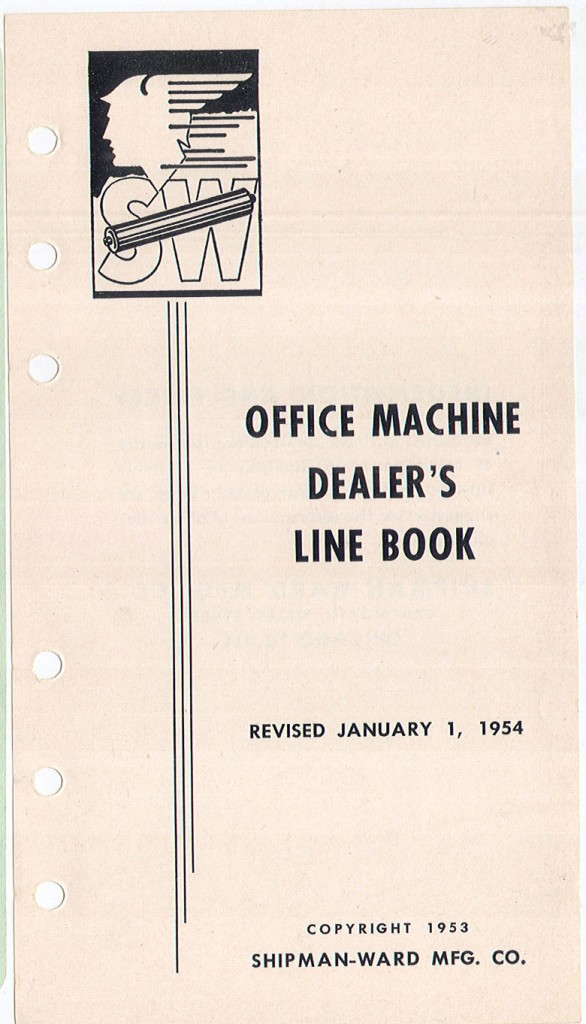 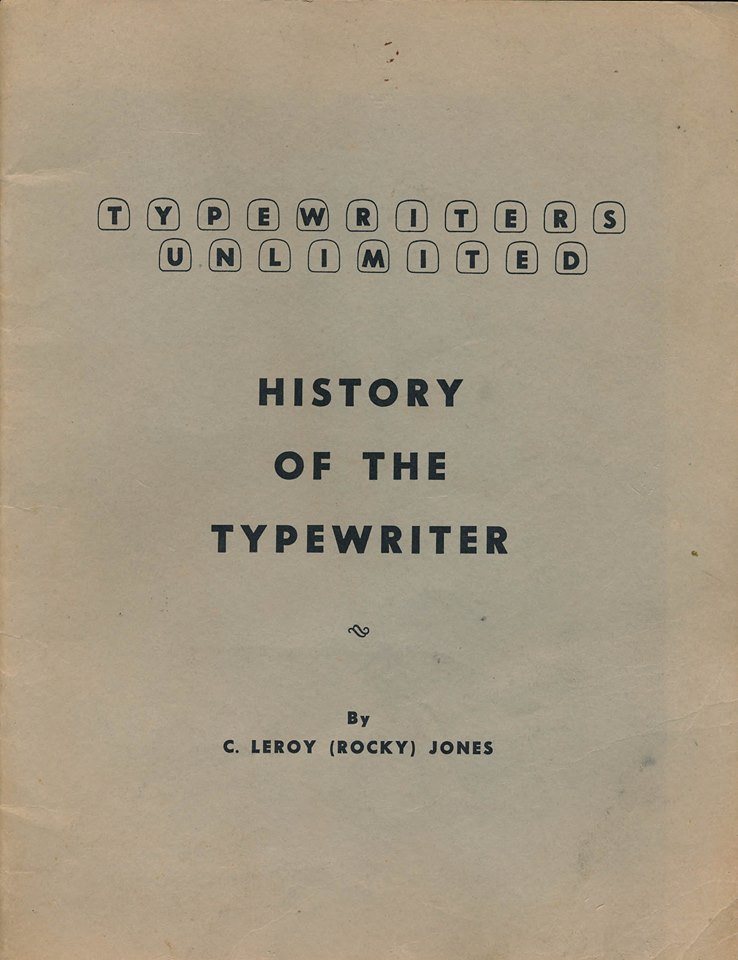 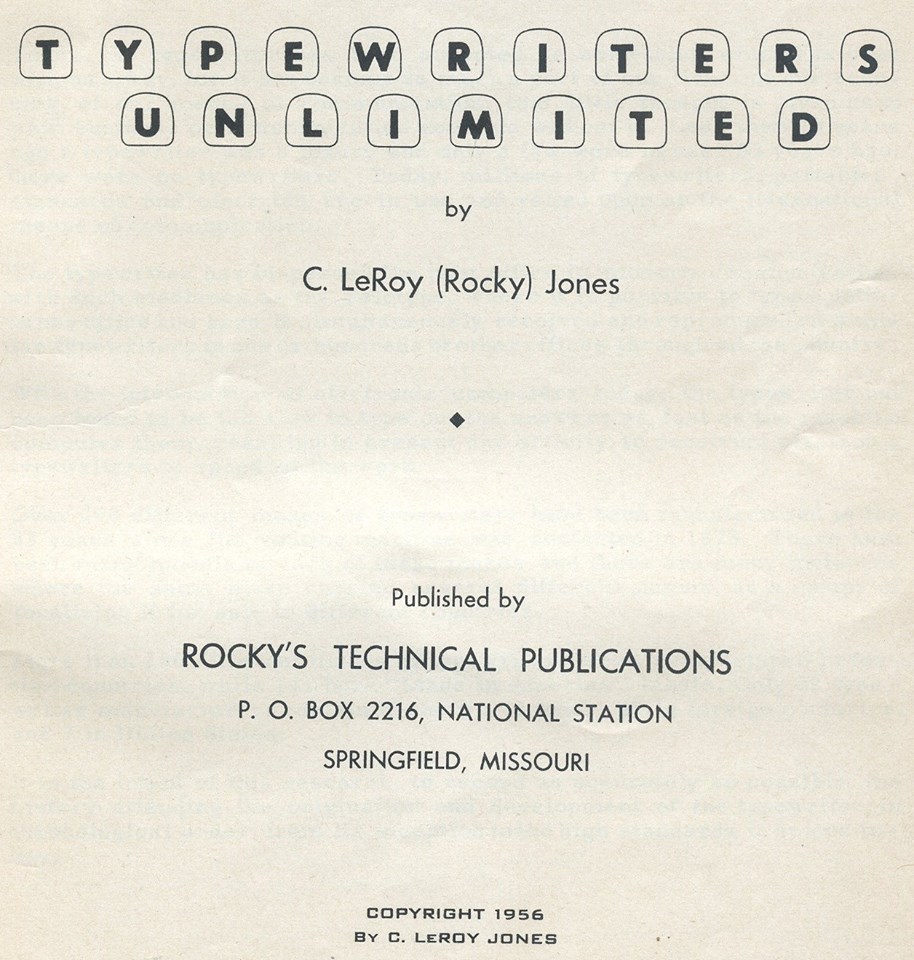 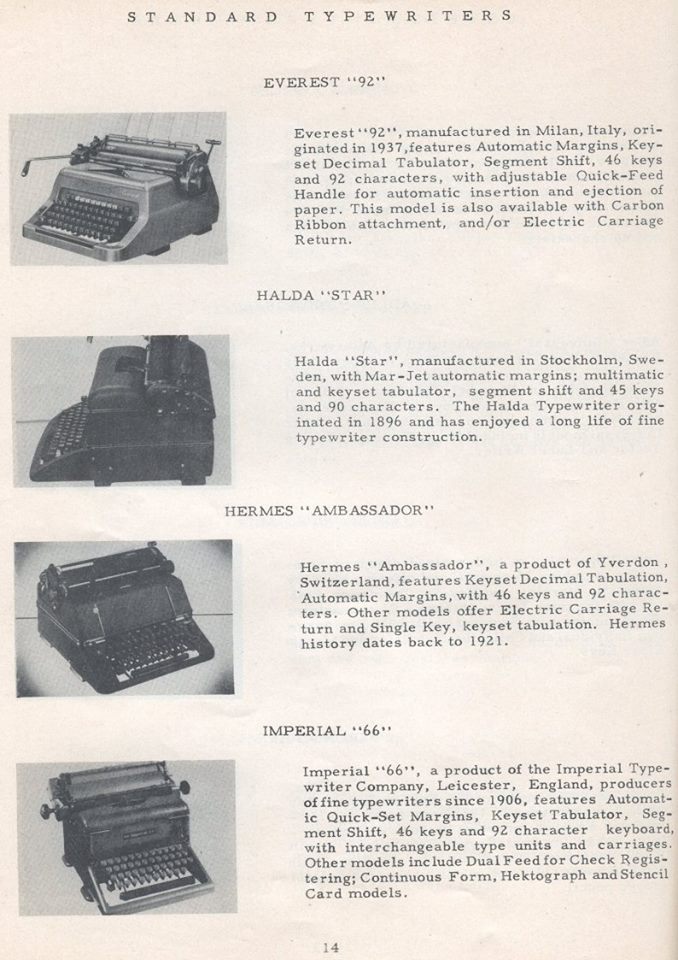 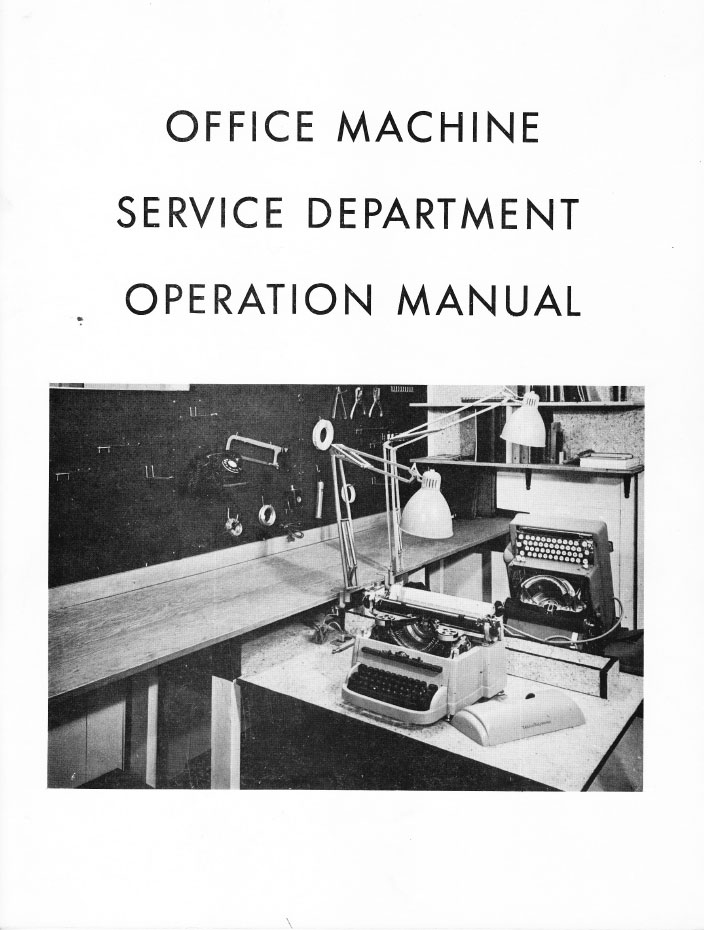 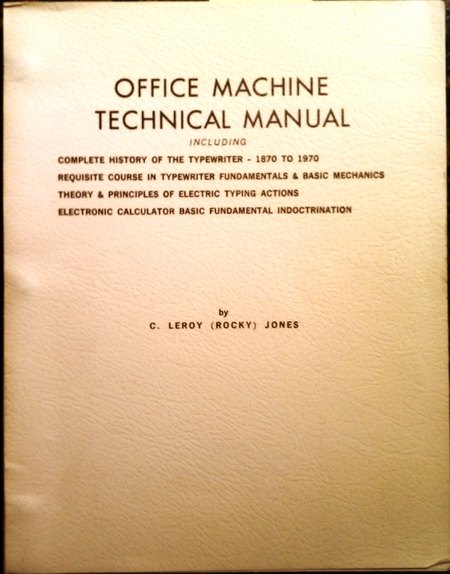 Now, tonight I’ve gotten an email from Professor Polt confirming that there has been contact with Rocky Jones’ grandson Dan, who has located the original manuscript of “Typewriters Unlimited”. This contact started thanks to a 2011 post by Robert Messenger and last occurred in 2015 and proceeds glacially, but there is a chance that at least one and possibly more of Rocky Jones’ books still survive in his grandson’s storage shed. Here’s hoping that line of inquiry pans out! (: