A man of the cloth and the steel he wields
munk
From the Desk of Reverend Munk, The Laptop Collection
13 Comments 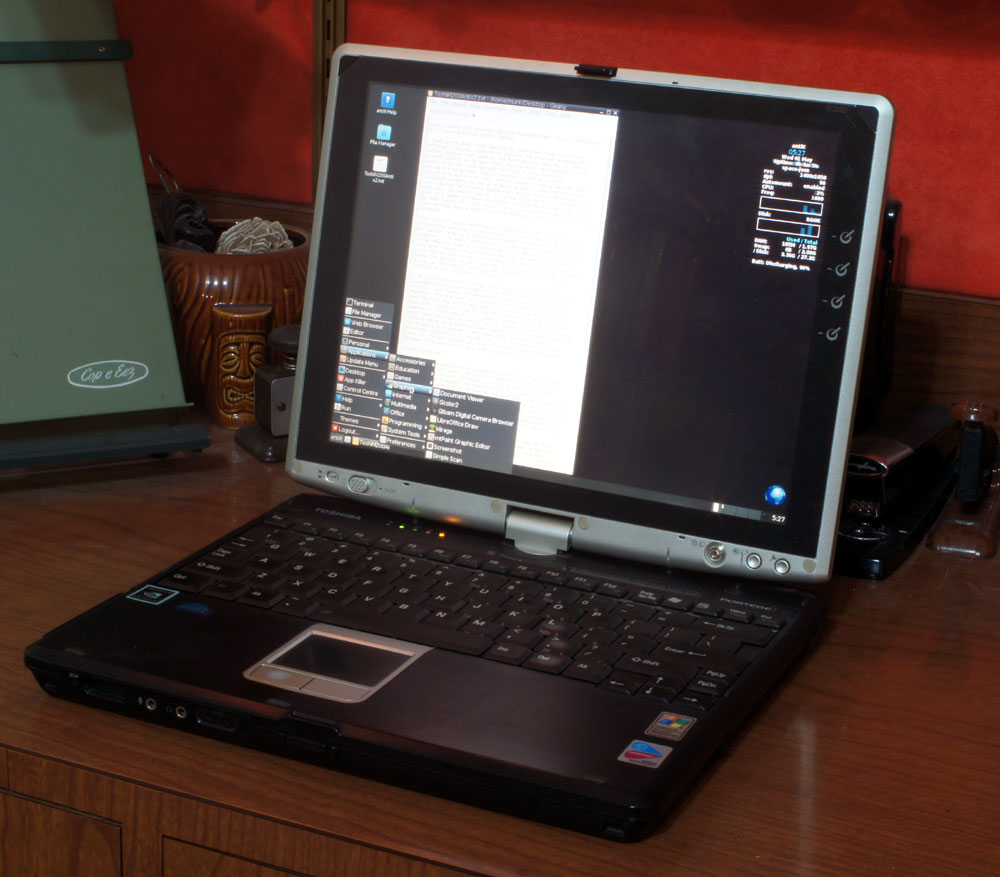 I last wrote about this machine in 2014 when I was trying out different Linuxes, looking to replace the original Windows XP Tablet Edition that came on the Toshiba Portege M200 when it was new in 2003. I picked Lubuntu 12.04 back then in 2014, having been impressed with that distro’s driver coverage and handling of the laptop’s pen-sensitive screen. Sadly, Lubuntu 12.04 has reached end-of-life and the current version doesn’t have a Non-PAE 32bit variation anymore to use on a machine that’s now SIXTEEN years old. Lubuntu has finally abandoned the old Pentium M and earlier machines.

The search was on for a new OS to help the Portege live past its sweet sixteenth birthday, and the OS choice is going to be some flavor of Linux, as it’s the Linux builders who still care to keep making modern kernels that will run well on this old hardware. 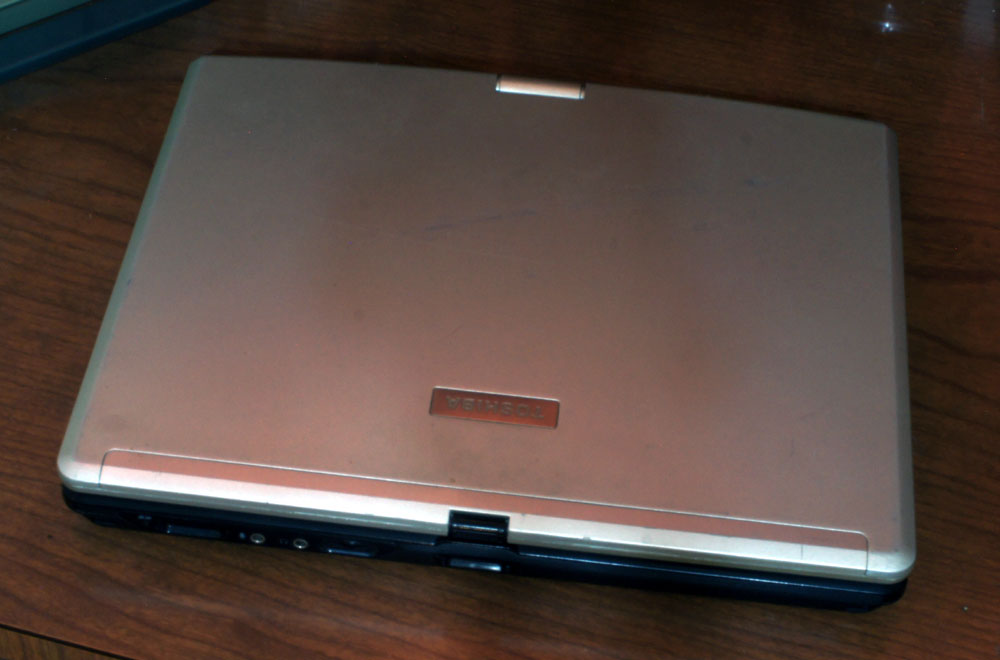 This little Toshiba M200 tablet laptop is one of the more interesting machines in my collection (yes, I have a collection of laptops ranging in manufacture dates from the mid-80’s to the present). I do mean “interesting” in the sense of the old Chinese curse “May you have an interesting life“, and this is where I felt it prudent to document the process of getting a new Operating System onto this still very functional laptop computer. It’s an “interesting” process.

While it is actually a very good laptop, the process of getting an operating system on it is obtuse and unintuitive because the BIOS is both non-PAE and the machine lacks the ability to boot via USB. It also has no floppy or CDROM drive, so options for booting off of something other than the internal hard drive are extremely limited.

From a certain point of view, this is a great security feature. It completely prevents someone from easily sticking a USB boot stick in your laptop and defeating the boot security of your machine – there’s just not any obvious or usual ways to bypass booting from the hard disk, and if you’ve password-locked the hard disk, anyone trying to hack the physical machine will be immensely frustrated with the task of breaking in.

On the other hand, when you want to install a new operating system, this same feature makes it a process that requires 2 bits of boot media, a third-party boot manager, and some wacky and undocumented knowledge gymnastics to accomplish. I’ll be documenting those here for the edification of other Toshiba Portege M200 owners, because it’s just that crazy and unintuitive.

How to boot from USB on Toshiba Portege M200. 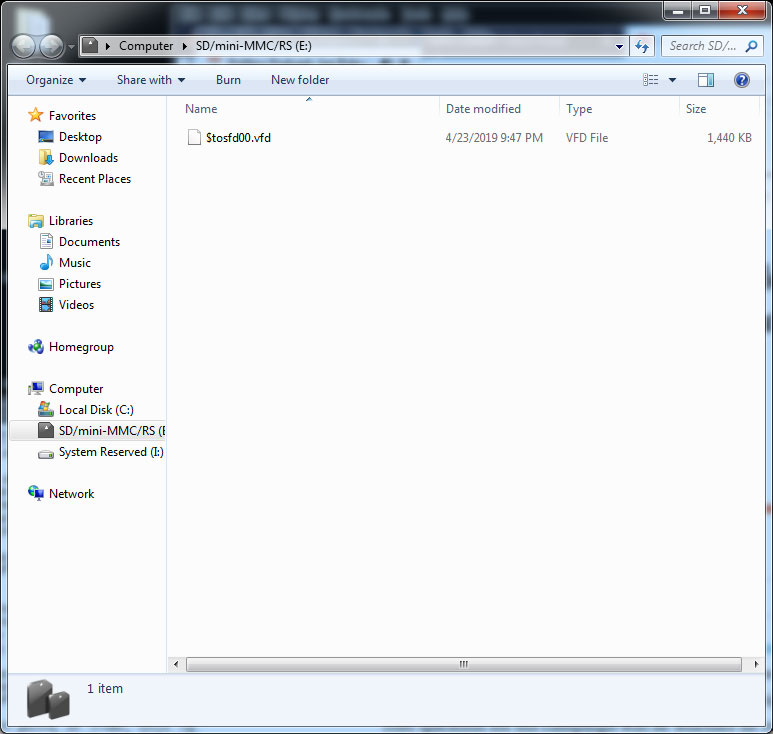 Note that because the Toshiba Portege M200 is a Non-PAE machine that has no floppy or CD drives and cannot boot from a USB stick, you have to go through this very absurd and magical process to get a new OS on the machine: 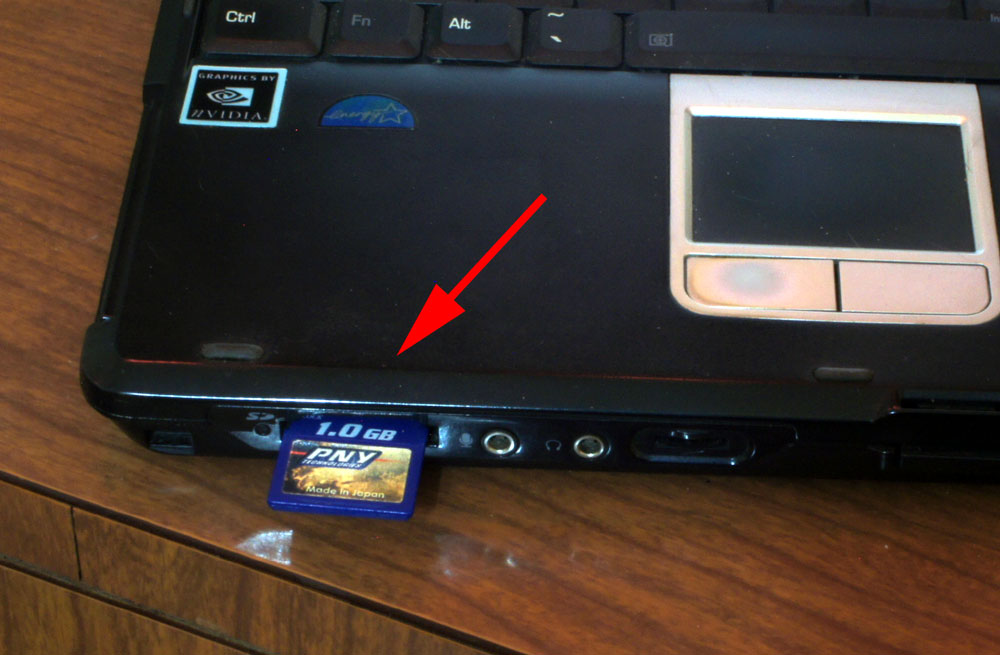 1) insert the PlopBoot SD card that you created above into the front SD slot. As far as I’ve been able to find out, the only purpose this slot has is to allow the machine to boot a single weirdly-specifically named floppy disk image (and it *has* to be a floppy disk image of 1.4mb, CD images don’t work) from a FAT16-formatted SD card. The machine *only* recognizes this SD slot at boot and then the BIOS completely forgets that it exists at all other times – you’ll never see this slot come up as an available drive in your OS.

2) Insert the USB stick containing your NON-PAE i386 kernel Linux (or, your windows XP Tablet ISO, if you want) into one of the back USB ports.

3) Hold down the F2 key and boot the machine. This will enable the boot select menu on the Toshiba. arrow key the selection over to the SD Slot (middle one) option and hit enter.

4) PLOP Boot Manager will load. Arrow down to the “Setup” option and hit enter. Ignore the warning that you won’t be able to save changes.

5) In Setup Menu, select “Bootmanager”, arrow down to “Force USB 1.1” and hit enter to make the option “Mode 1”. You’ll have to do this every time because the M200 has antiquated USB ports, and trying to use a different mode will just freeze PLOP.

7) System should now boot from the USB stick and load up your chosen OS install screen. Congratulations, you have successfully worked around the Toshiba M200’s completely brain-dead boot disabilities.

Now that I’ve explained the process (forgot to do that in 2014, sorry), I can talk about the distro I settled on for the Toshi. Ubuntu and its various offshoots are fine distros, but since 12.04, they don’t support hardware this old. I looked for Crunchbang distros and found that #! is dead now, and forked off to something called Bunsen Labs Helium. I gave that a try, and it seemed to work, but was a bit stripped down for my tastes.

I also thought about using MX Linux 18.2, a distro that I’ve been using on some of my newer laptops, but it also doesn’t support non-PAE machines. However, a very close variant called AntiX 17 *does*, so I loaded that up instead.

One thing I do immediately upon installing a new Linux OS on a machine is check to see if the distro’s File Manager is set to use “Single-Click” launch, and I dig around until I find the setting that shuts that “feature” off. If you’re coming from a Windows environment, the “single-click” launch will drive you batty real quick. You want and expect that clicking once on a file will *select* it and double-clicking will *launch* it. Usually this setting isn’t too hard to find, and in all cases a quick Google search will find a tutorial showing you how to do it.

Anyway, I didn’t really have to deal with the default desktop/file manager anyway. Antix has a bunch of different ones already installed, waiting to be tried out. I’m currently using Space+jwm as my desktop & file manager, there are an even dozen combinations of pre-installed desktop/file manager combos to choose from, so I toggled between them until I found one I liked. Not as polished as MX 18.2, but there ya go. It’s a much lighter desktop that works quite well on this Toshiba.

One thing I really love about Linux kernels in the past decade, is how effortlessly they install on a machine and at least on the old laptops that I use, flawlessly pick up the hardware and silently get all the drivers right. No version of Windows I’ve ever used has been able to do this, and if you do a lot of Windows installs, you know the process is usually to install Windows, then immediately search the web for all the drivers that Windows can’t find automatically, usually all of them. That experience is getting real rare in the Linux world, and I’m getting used to fresh installs picking up on even weird things like the touchscreen on this Portege. It’s very impressive and really saves a lot of time and hassle. 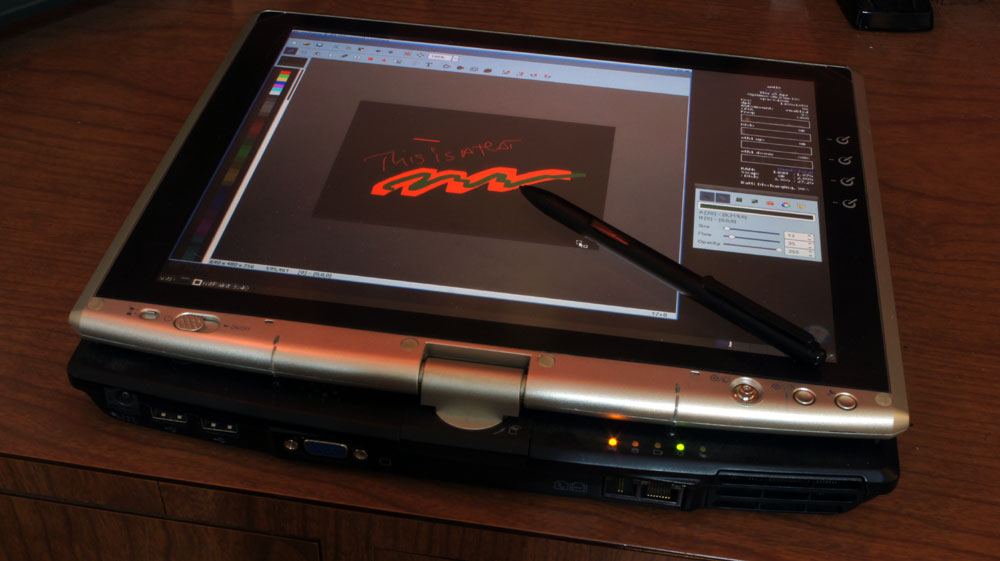 And so little Toshi Station gets an up-to-date new Linux and another lease on an active life. I still do like using the tablet capability of the machine, and it’s so small that it’s pretty easy to take places. 2003 to 2019 and beyond, Happy Sweet 16th birthday, Toshi!