A man of the cloth and the steel he wields
munk
From the Desk of Reverend Munk, The Laptop Collection, Typewriters In The Corral
5 Comments 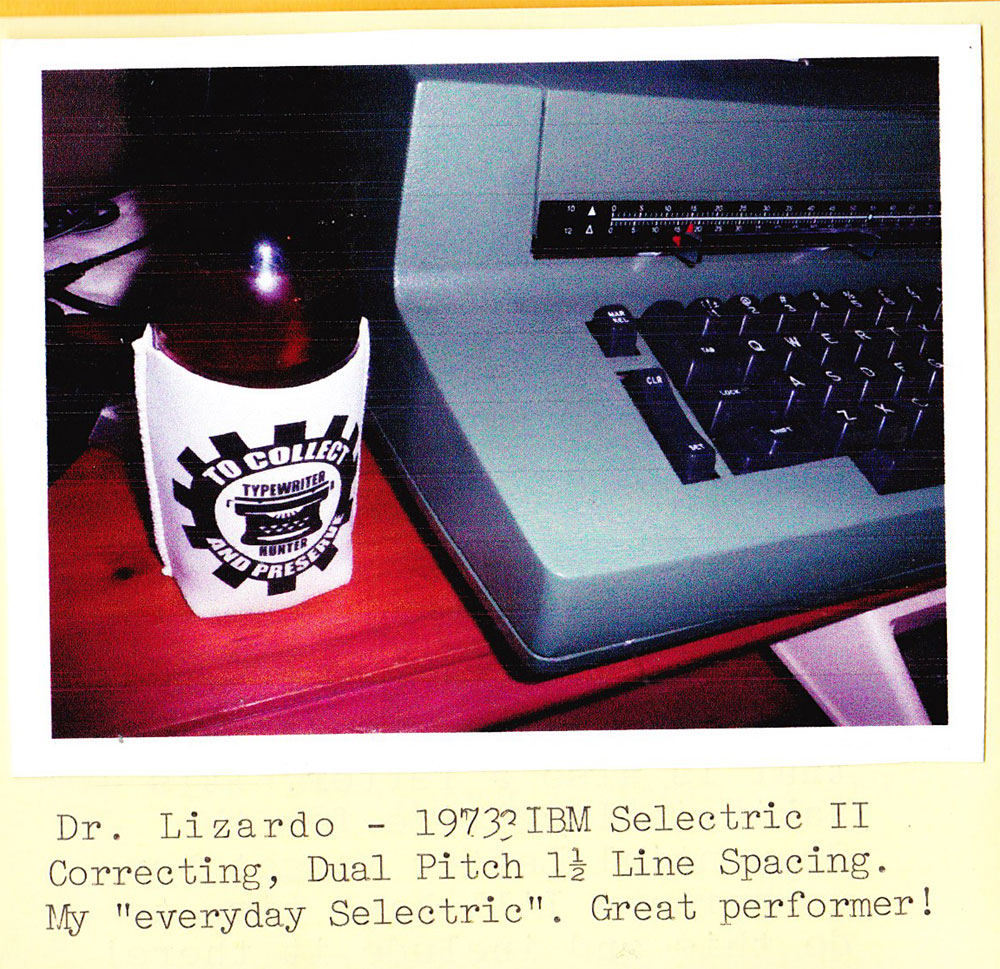 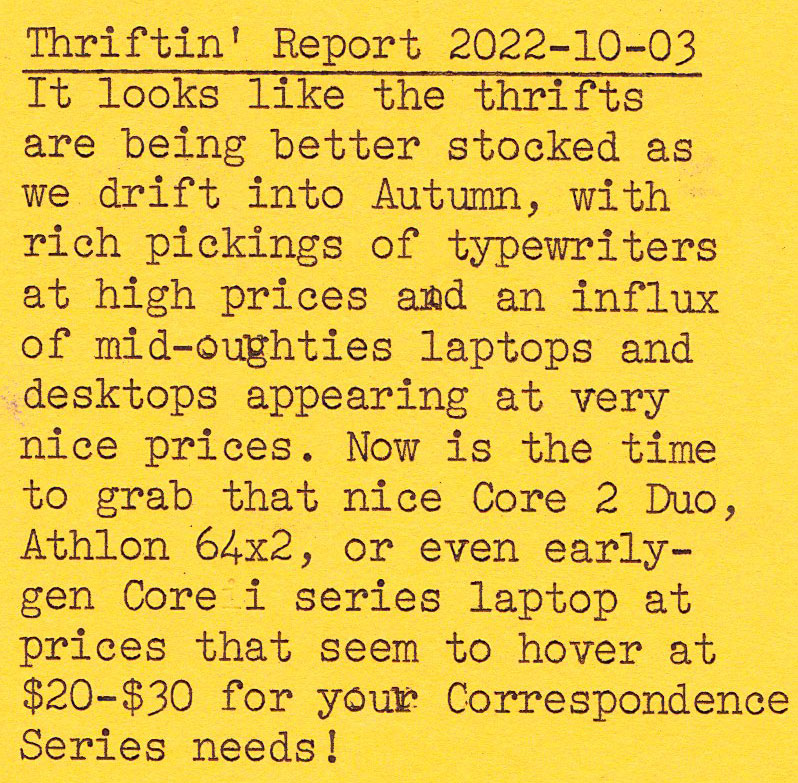 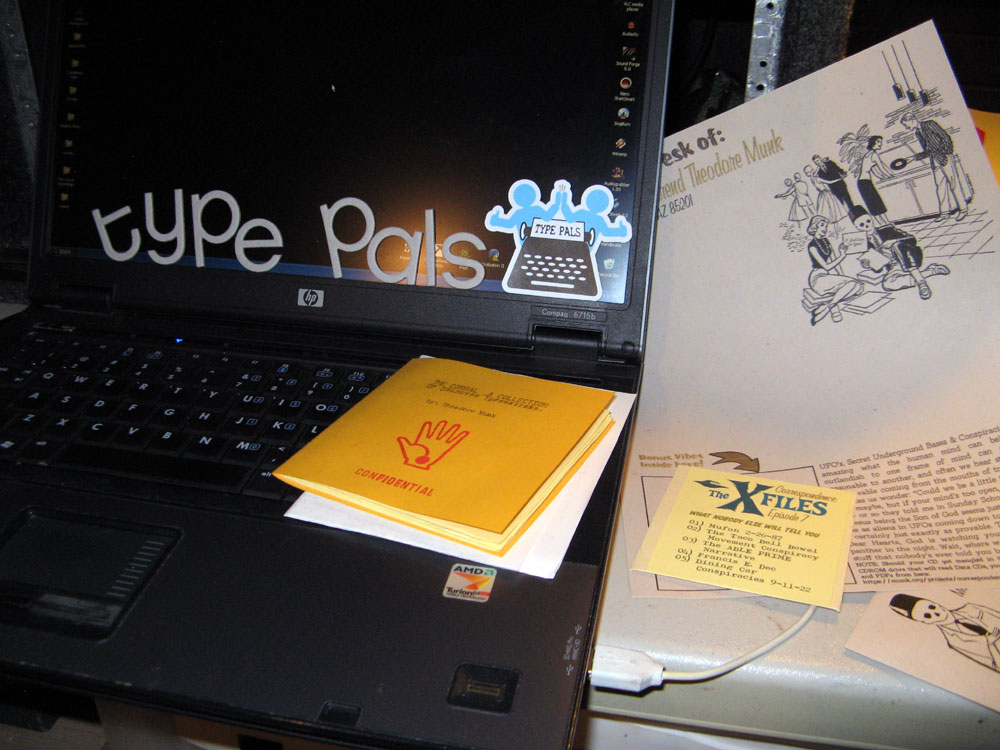 Correspondence: Episode 7 – The X Files. Nobody’s got this far yet, but I’m getting the feeling that Episode 7 will be the last for awhile. I feel it’s important to put an endpoint to things once you feel like you have completed the concept properly. The fifteen Correspondents currently working through the quest mostly have plenty to go yet, and those of you who have not yet started the Series have SEVEN Episodes to look forward to, should you accept the mission. (:

The booklet is something I worked up while waiting for Sequential Letter #2 to arrive, too heavy to include in that Boogaloo, but I’ll send it to one of the participants who for some reason sent US money in a letter ultimately destined for the UK & Canada. I swiped the cash and he’ll get the Special Limited To One Copy Edition of FIFTEEN TYPEWRITERS, A Confidential look at THE CORRAL. What a lucky fellow! (: 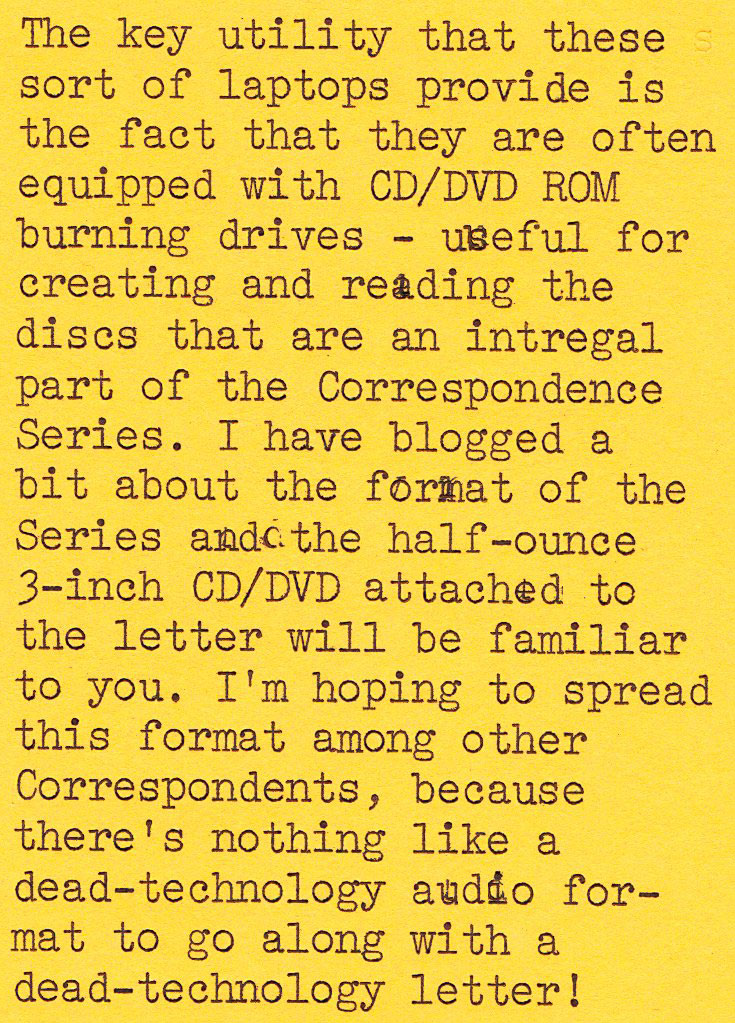 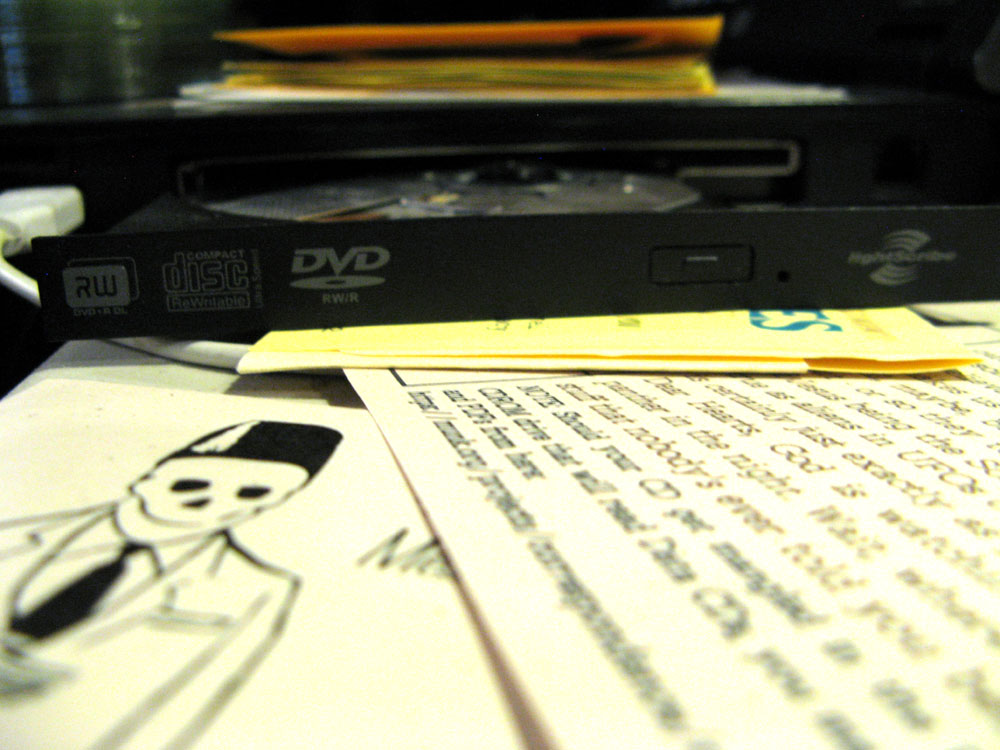 This drive even supports “LightScribe”, a process that uses the burning laser to etch an image on the *top* of a CD or DVD that has the LightScribe-compliant coating on them. I have yet to find a spool of LightScribe CDs or DVD, but when I do… Boy Howdy! 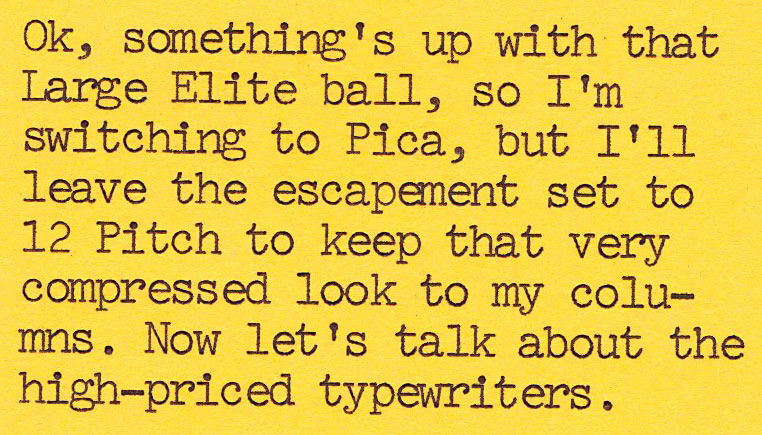 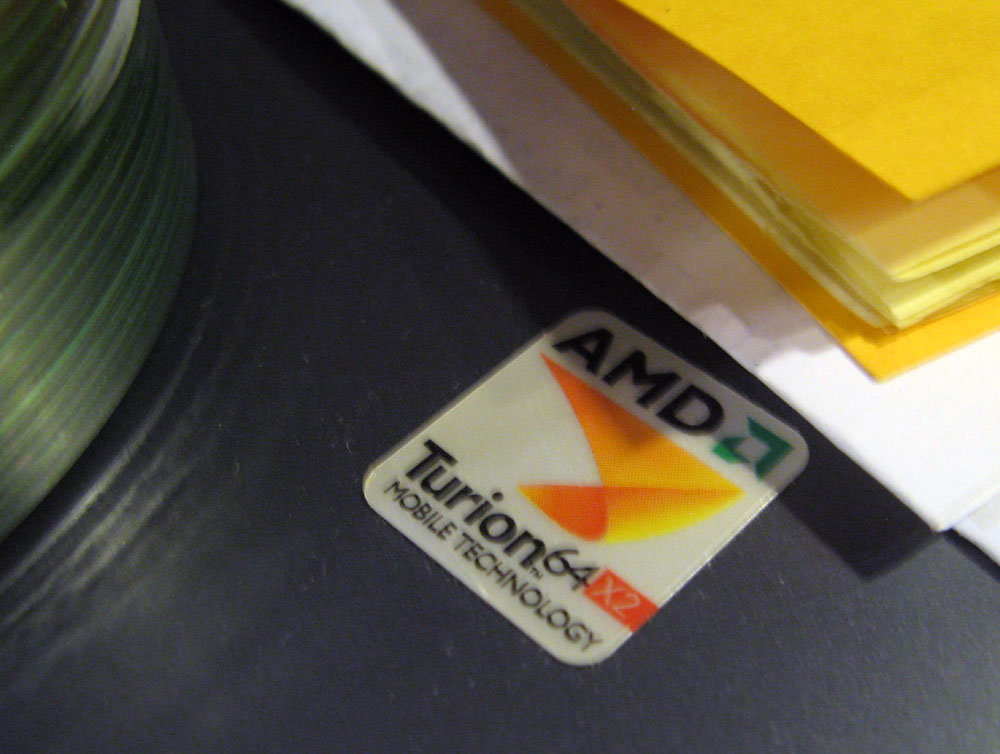 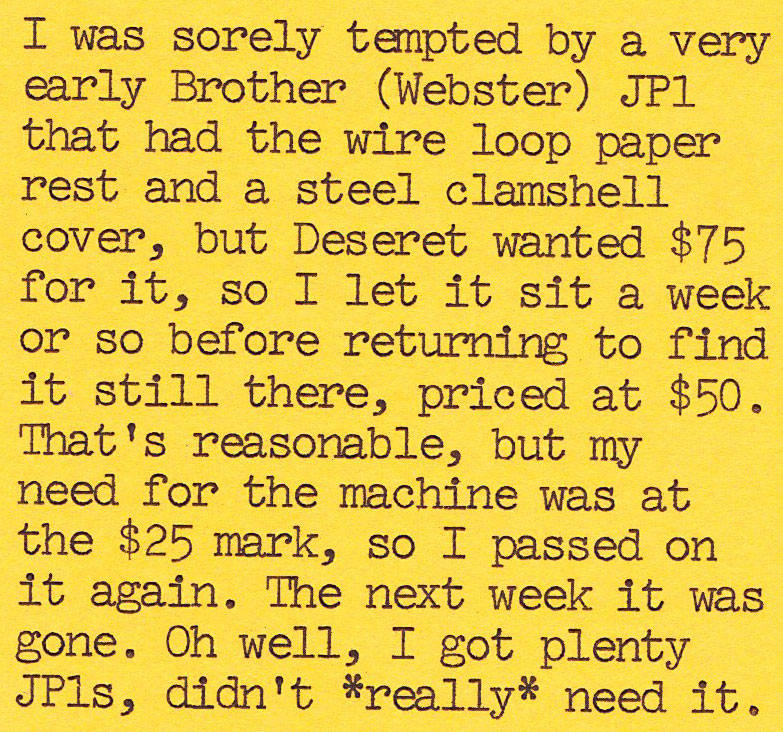 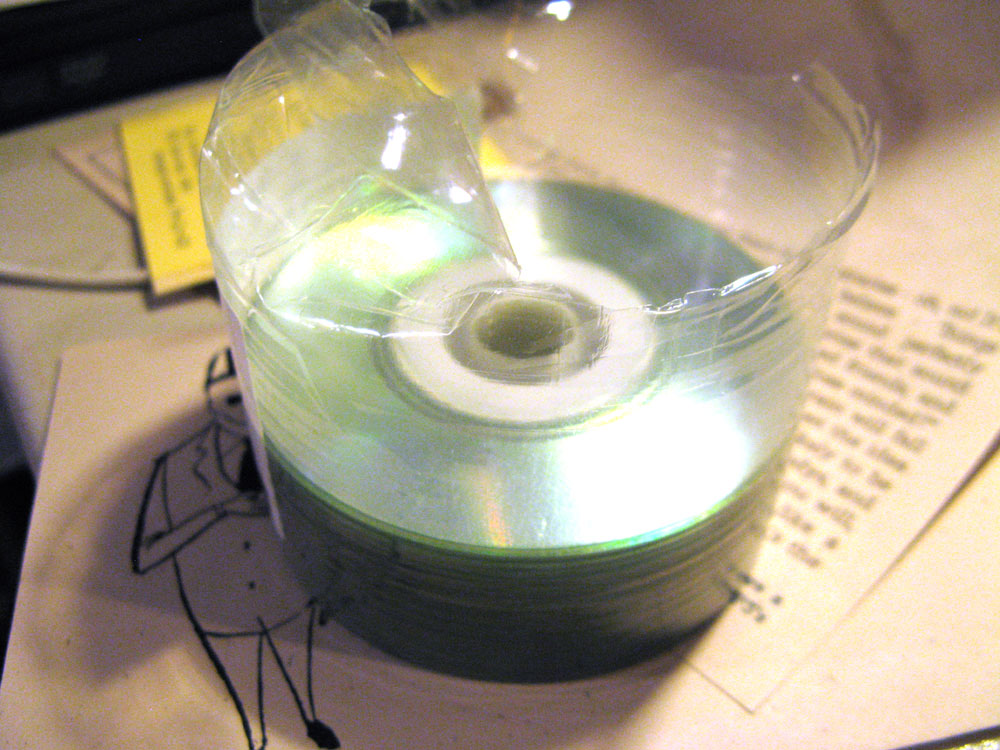 A spool of 50 of the 3-inch CDR’s. This is the second spool I’ve gone through since starting the Correspondence Series. So like 70 or so already out there. 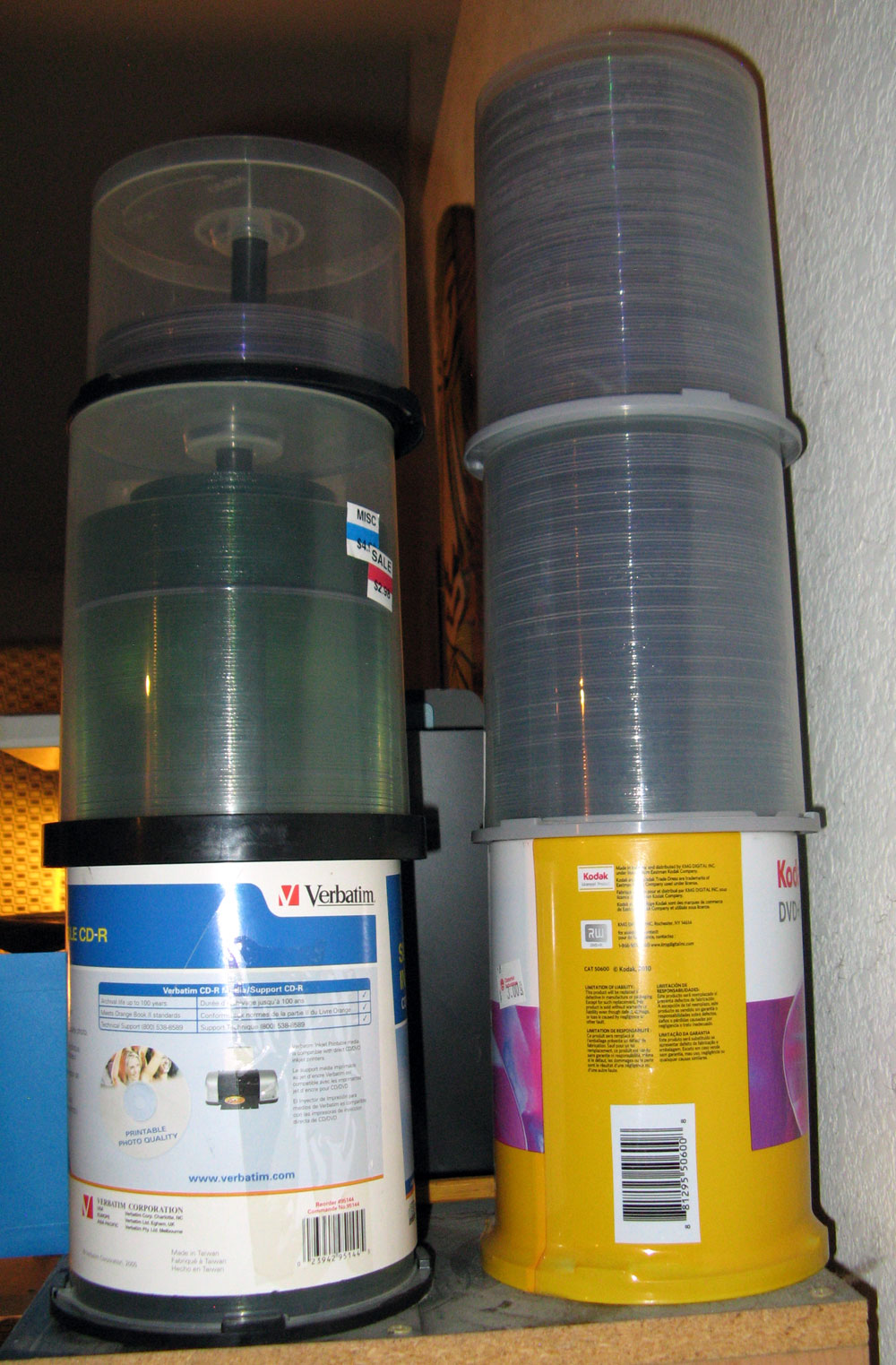 Yes, I’ve got plenty of the regular-sized CDR’s and DVD-R’s. They don’t fit in a #10 envelope though, and generally aren’t light enough to mail for a Forever stamp. The 3-inchers win that prize easily. 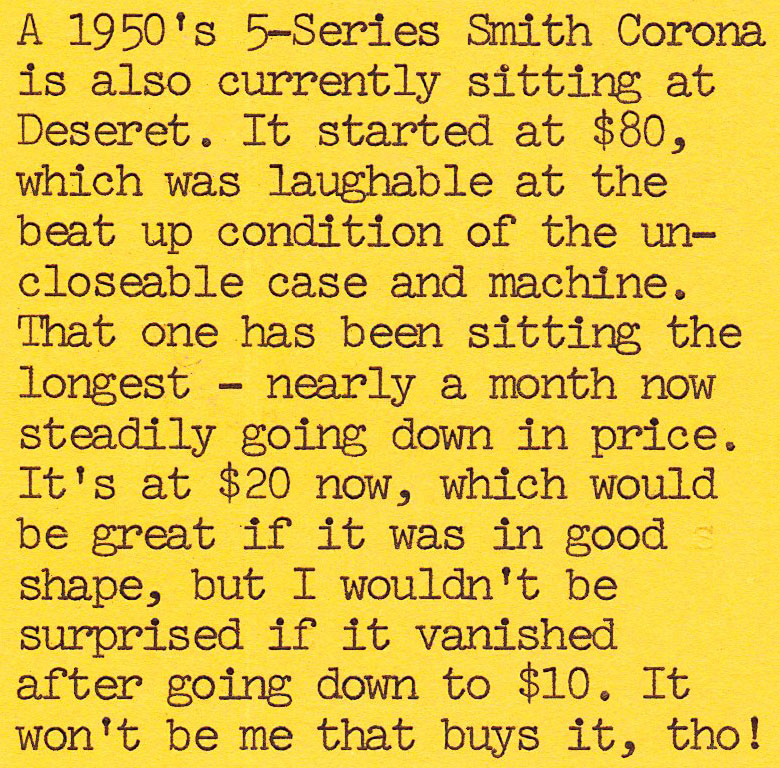 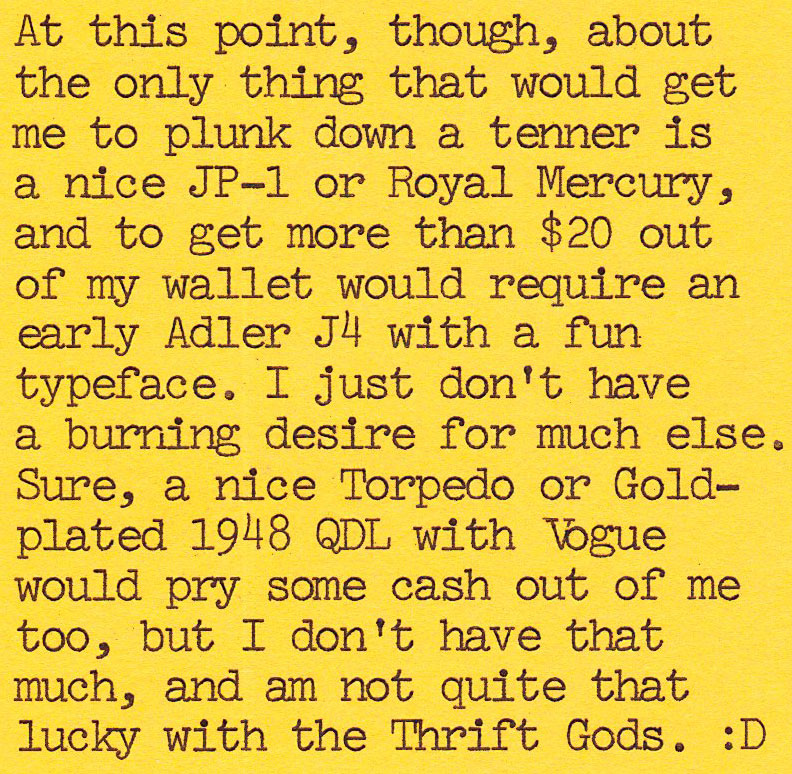